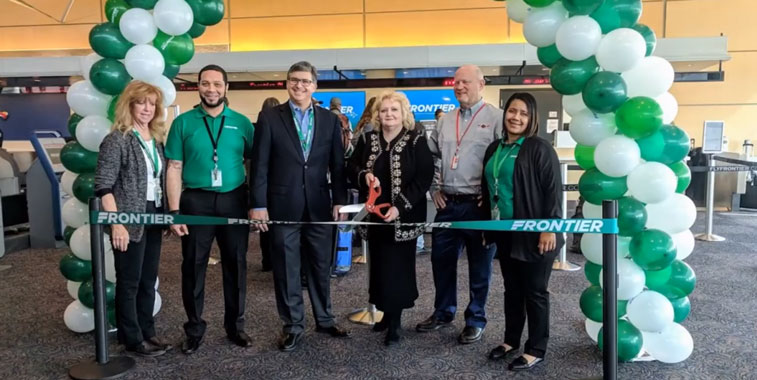 Frontier Airlines launched services between Denver and Hartford on 28 March, with the latter becoming a new station on the ULCC’s network. To celebrate the route opening, a ribbon cutting ceremony was performed. Among those taking part was Director of Corporate Communications, Frontier Airlines (third left).

To new lands: the development of Frontier Airlines 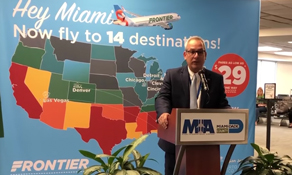 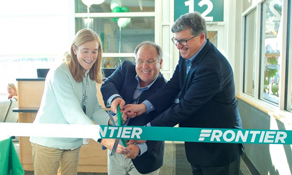 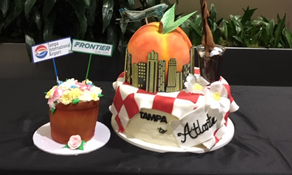