Royal Air Maroc makes a move for Amman and Vienna 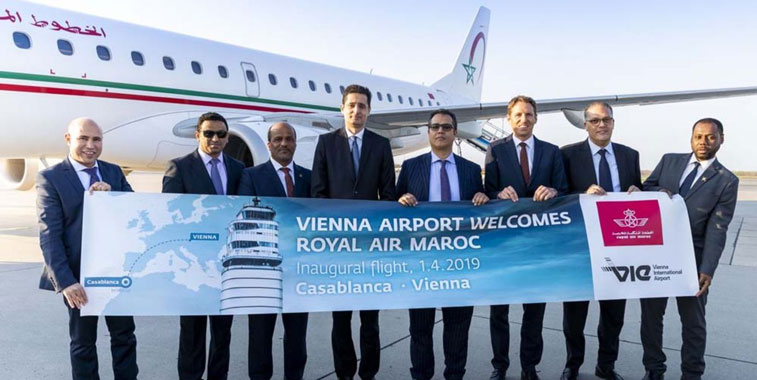