AirAsia takes Can Tho into an international league 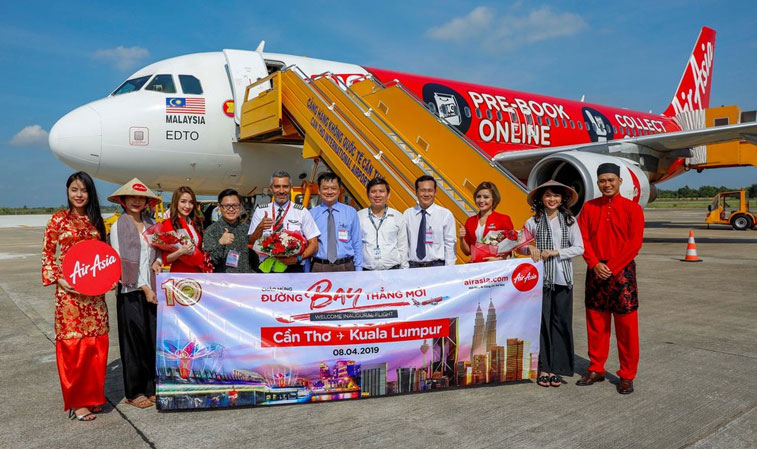 AirAsia introduced Can Tho in Vietnam to its route map on 8 April, linking the city with Kuala Lumpur four times weekly. The service, flown using A320s, becomes the first international route for the Vietnamese airport, which is presently connected to the islands of Con Dao and Phu Quoc, along with Hanoi and Da Nang on the mainland.