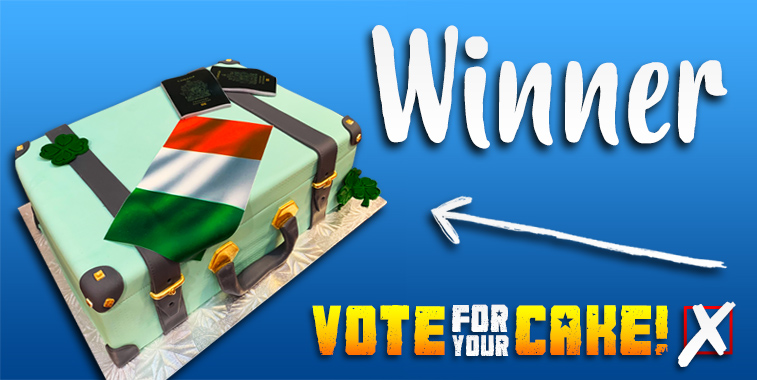 Over 3,000 votes were cast, and the result have been verified. The winner of Part I of the S19 Cake of the Week Public Vote is Hamilton Airport, with it securing 31% of the vote with its showstopper which greeted Norwegian’s inaugural flight from Dublin. In second place it was Malta, which secured 20% of the vote for its masterful creation which greeted Wizz Air’s inaugural flight from Debrecen, while Phoenix placed third with its Houses of Parliament-themed cake which heralded American Airlines first flight to London Heathrow, securing 16% of all cast ballots. Now that these results are in, it is time to cast the votes for the second round of S19 season calorific cake celebrations in Cake of the Week Part II!!

Just like Part I, the rules are very strict: you have to get as many votes as you can to win. So if you want your new route cake to win, get everyone in your airport/airline to vote, get it shared on Facebook, LinkedIn, Instagram, Pinterest, Snapchat and get re-tweeting! N.B. The airport names which are underlined are the bakers of the cake(s) in question. The results will be published in next week’s newsletter. Get voting now!! 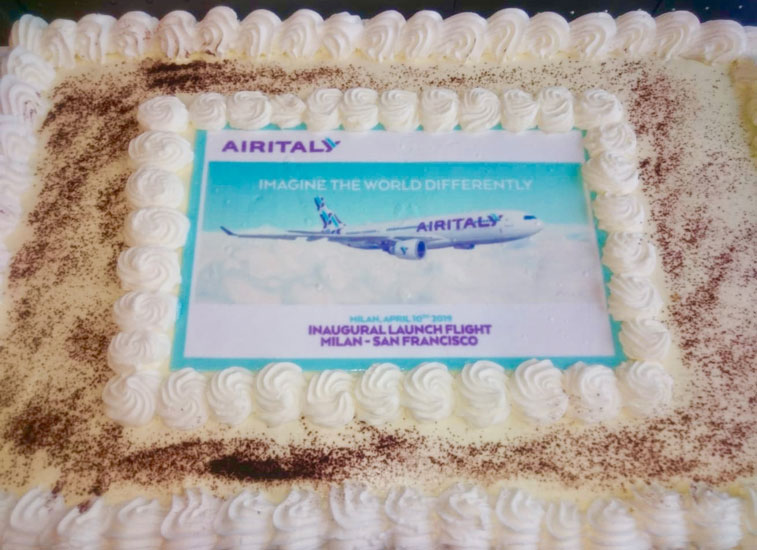 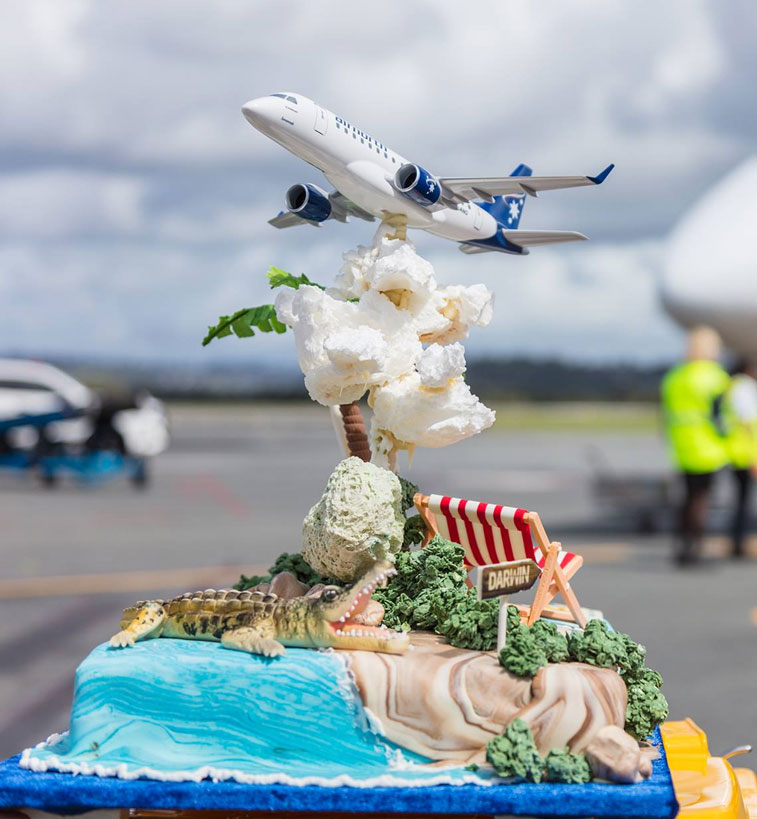 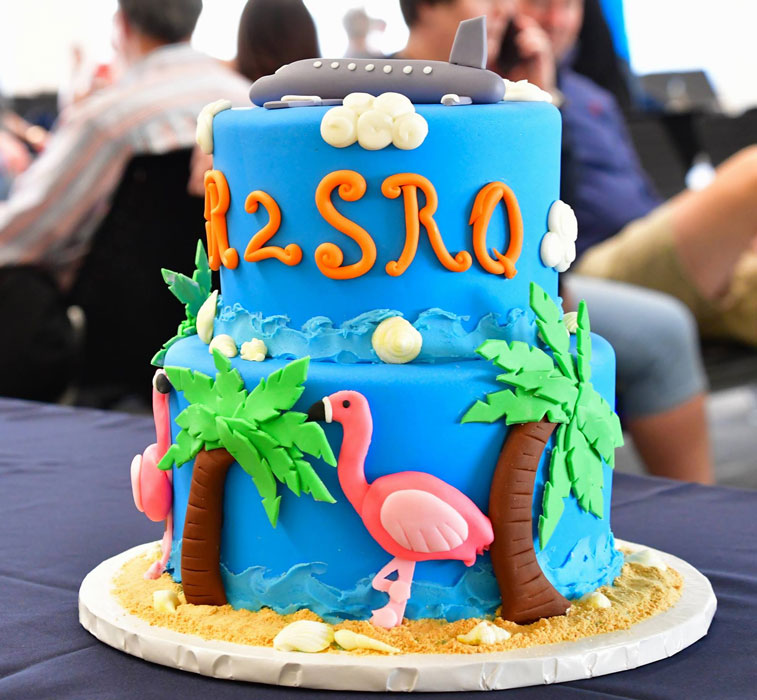 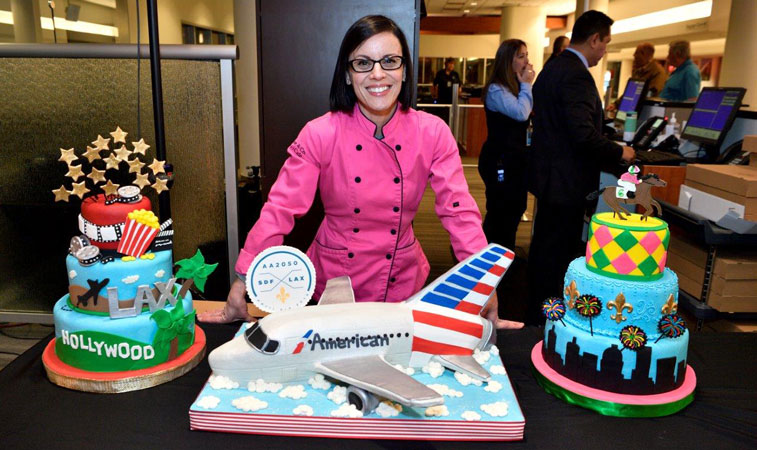 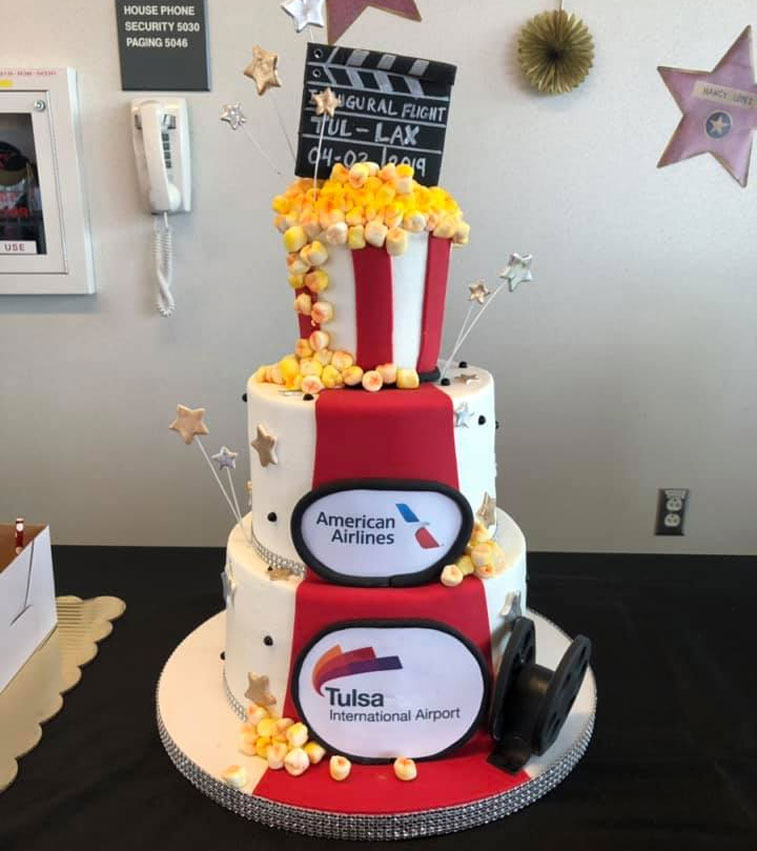 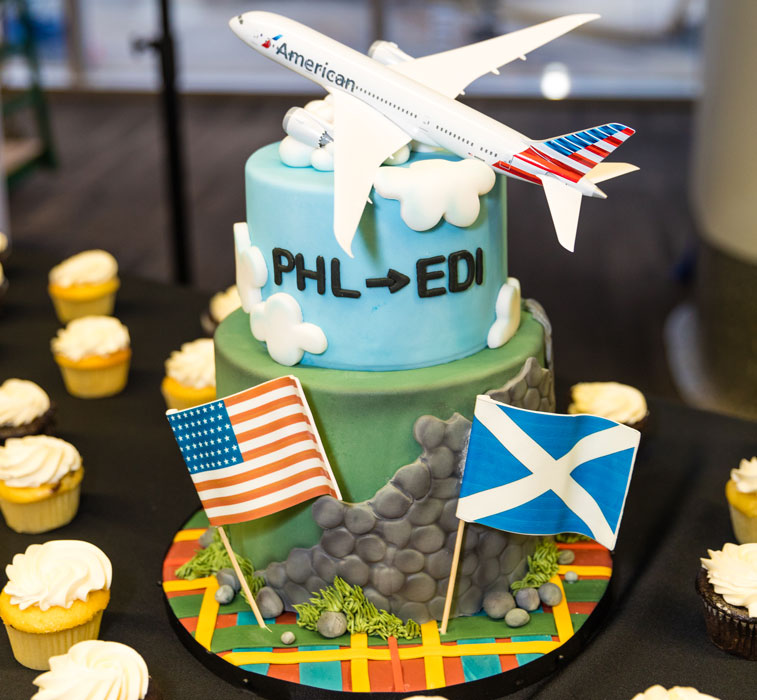 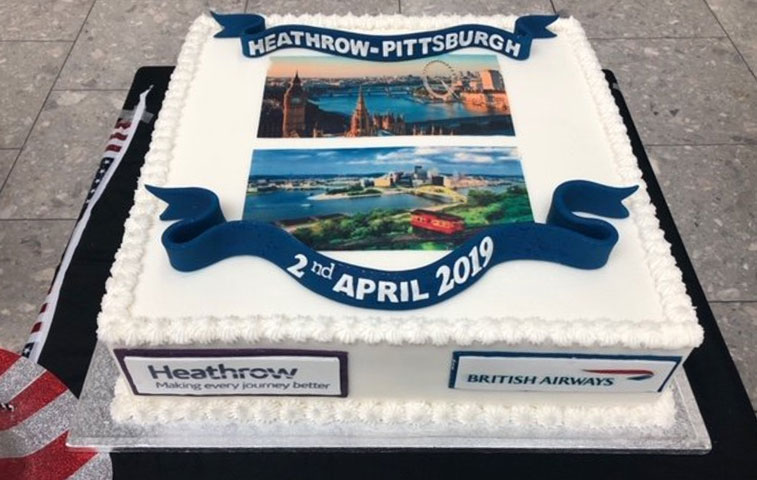 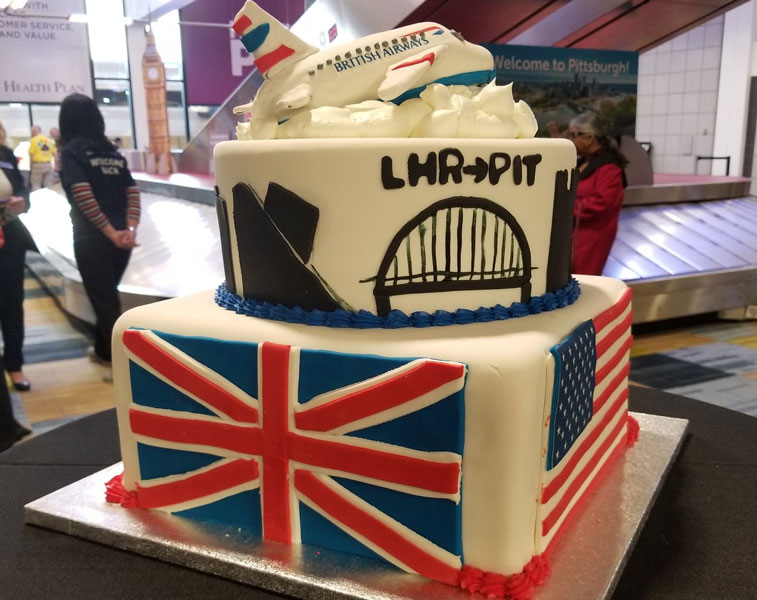 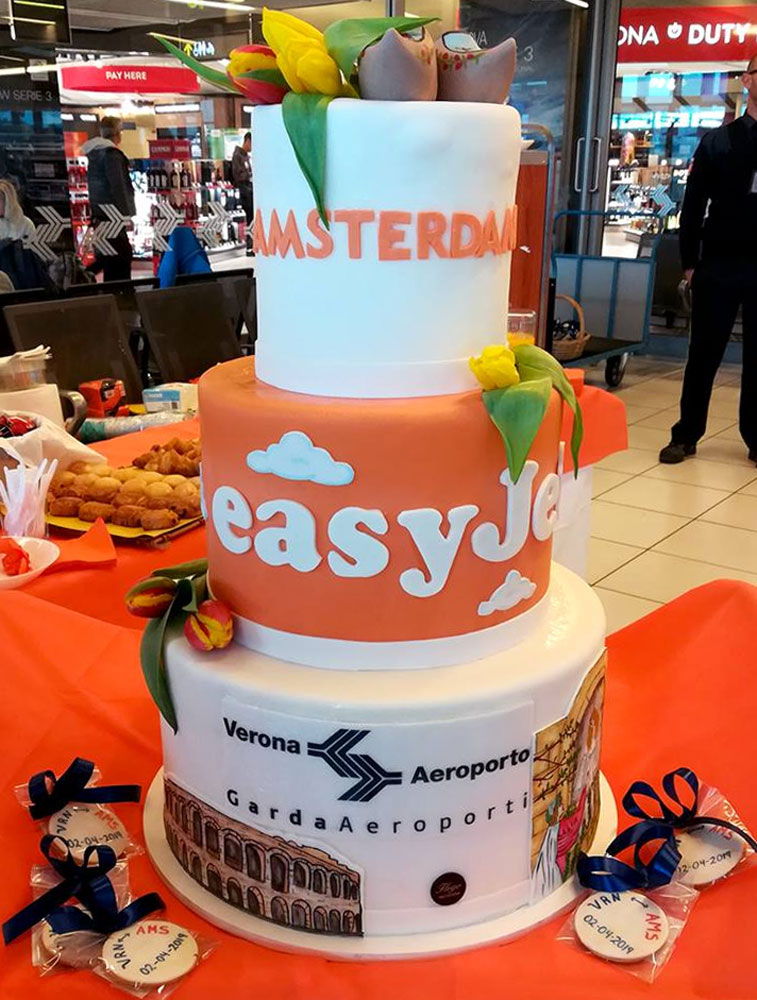 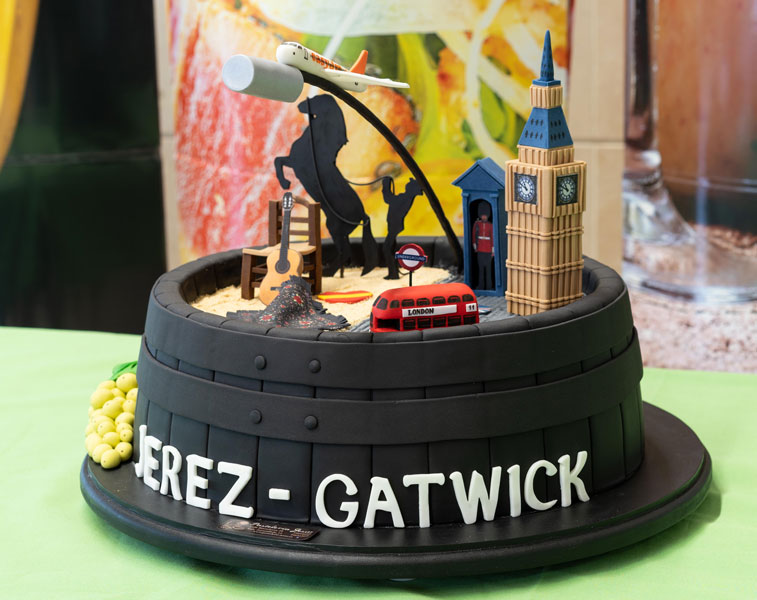 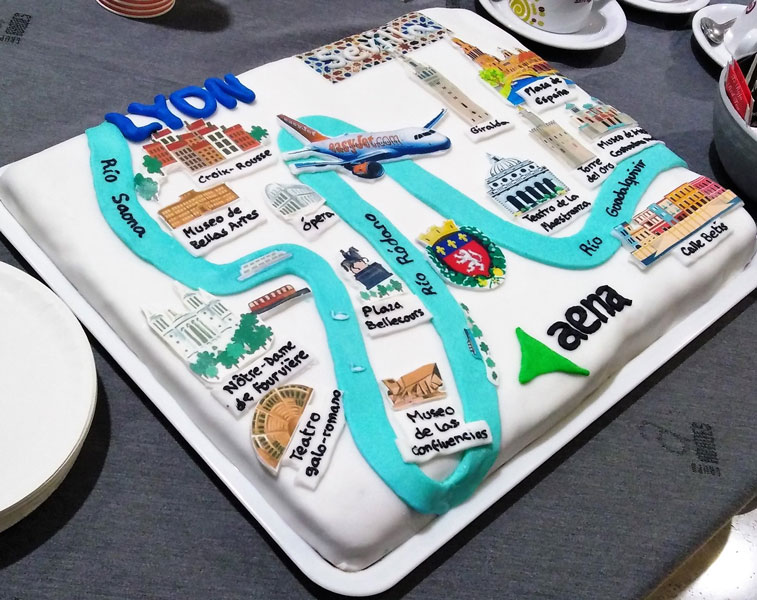 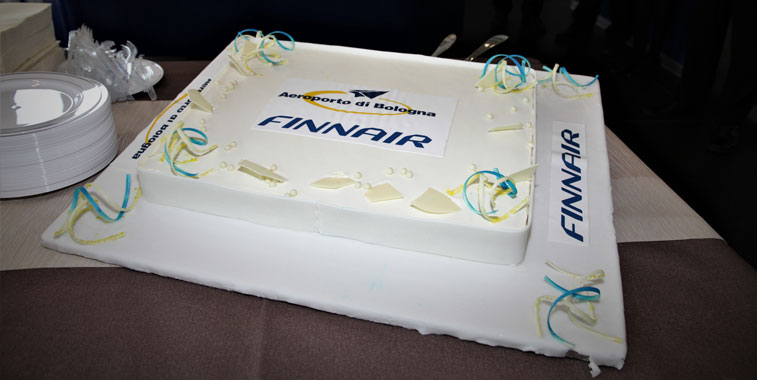 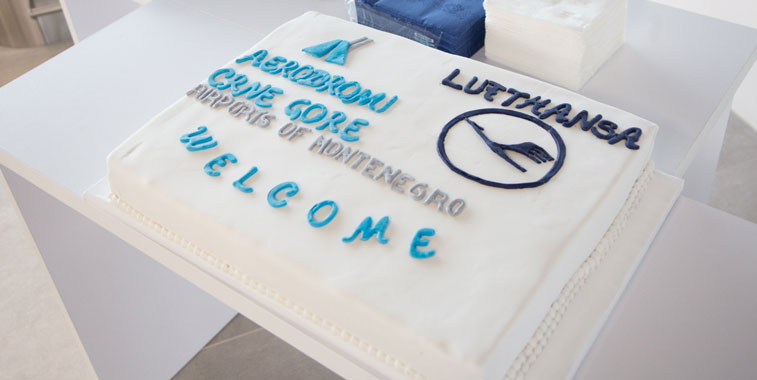 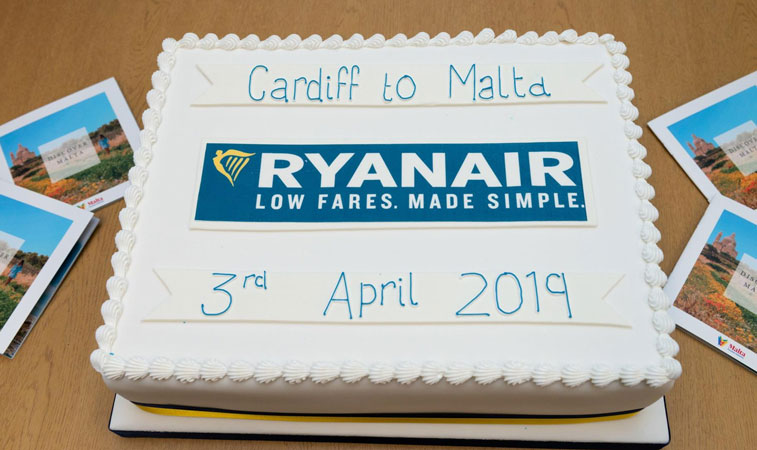 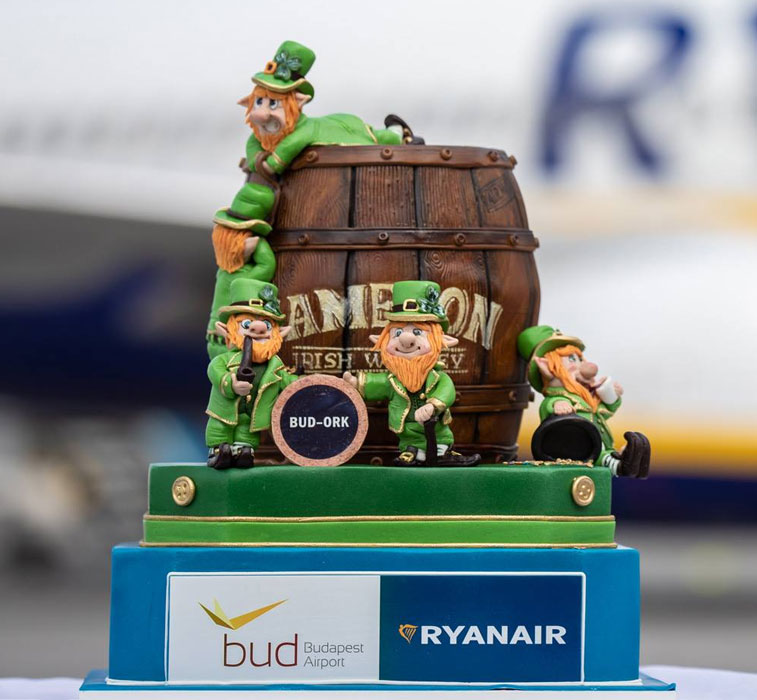 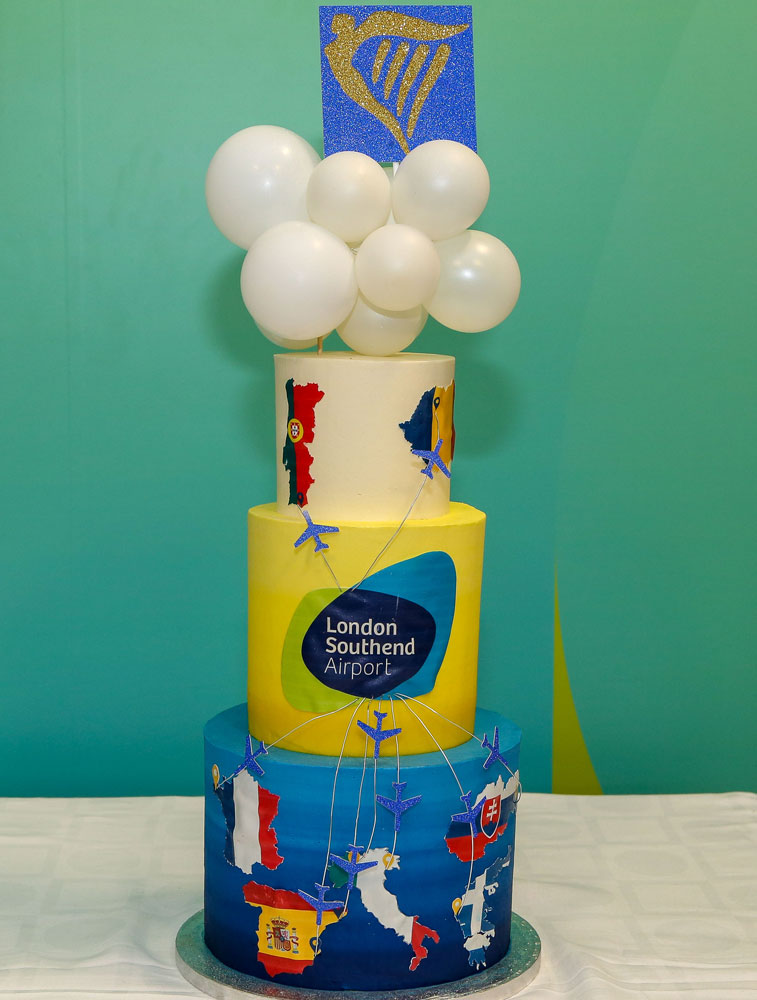 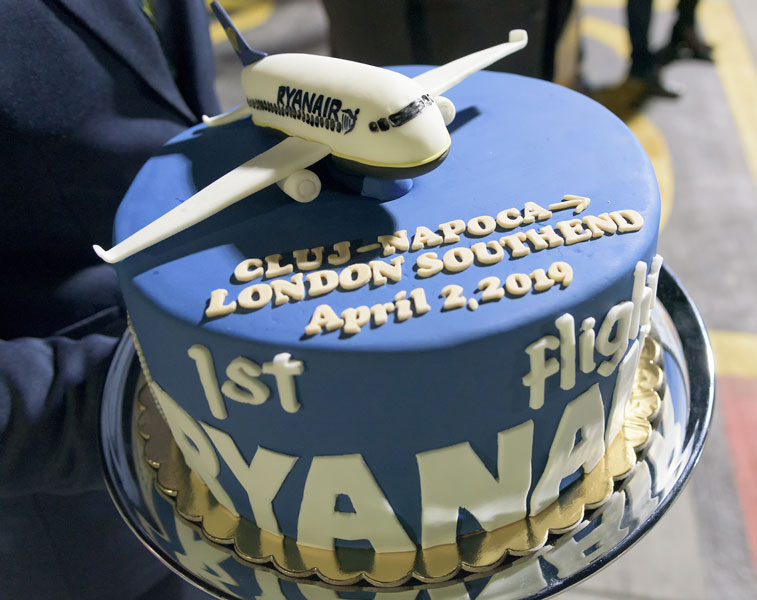 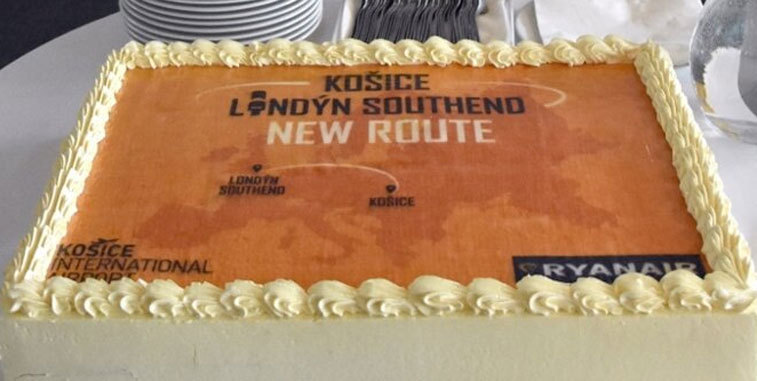 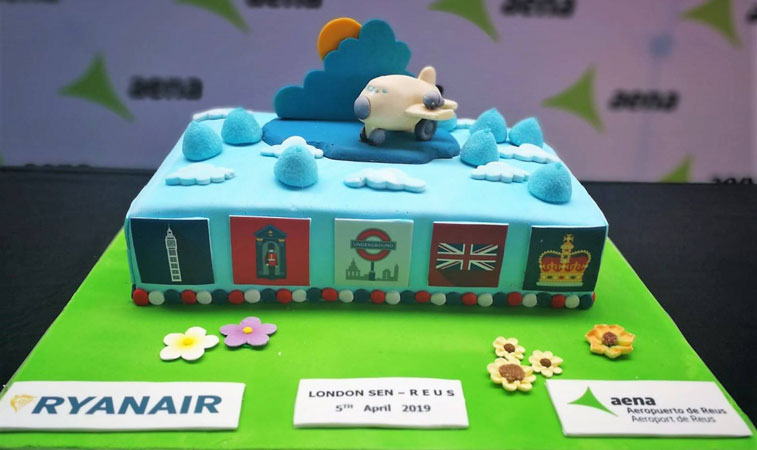 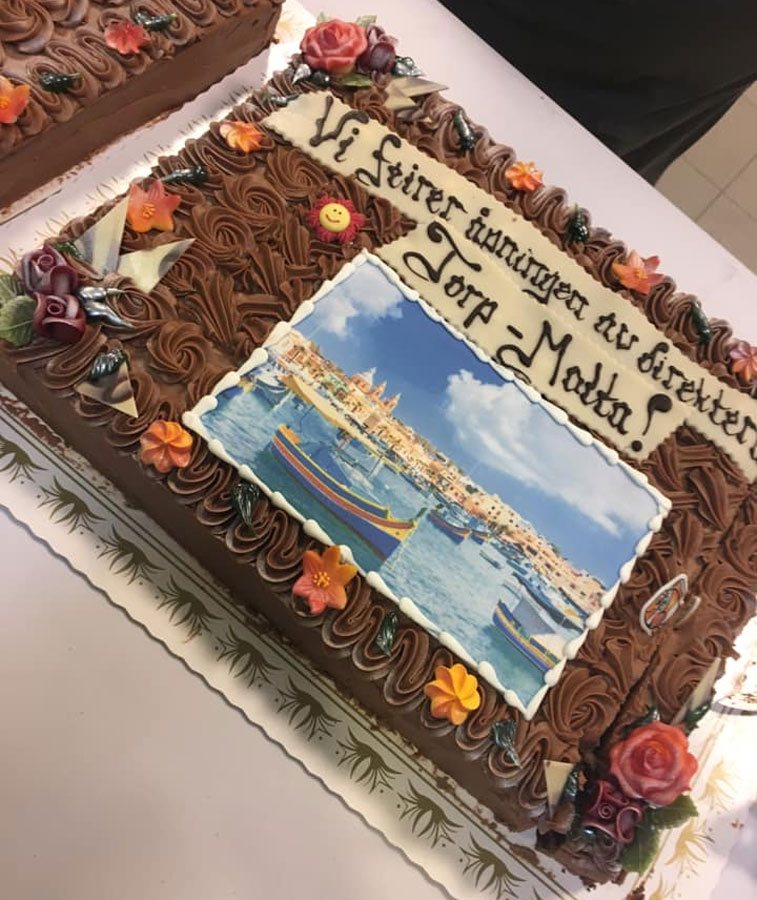 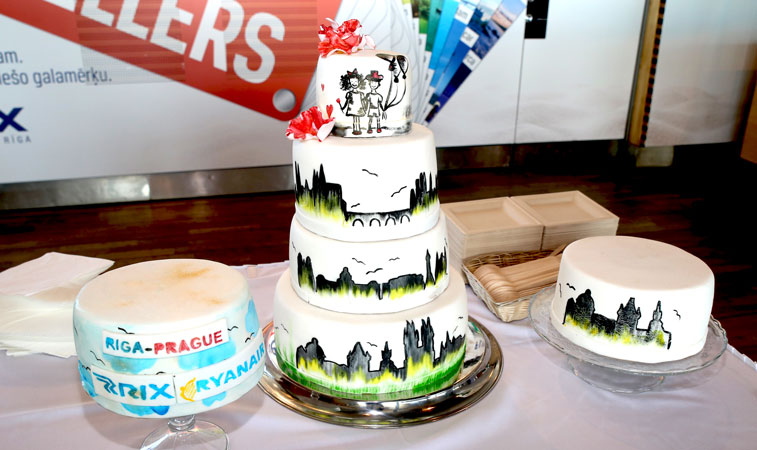 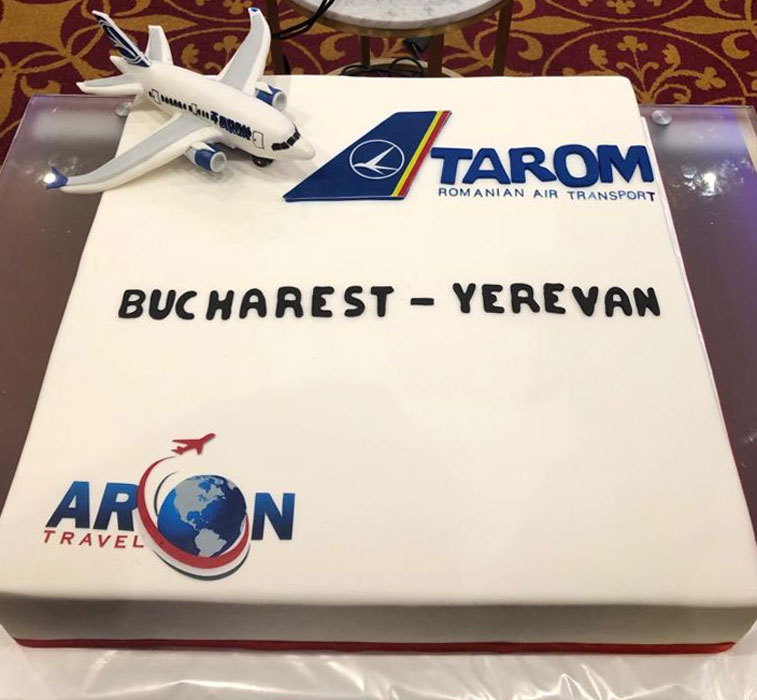 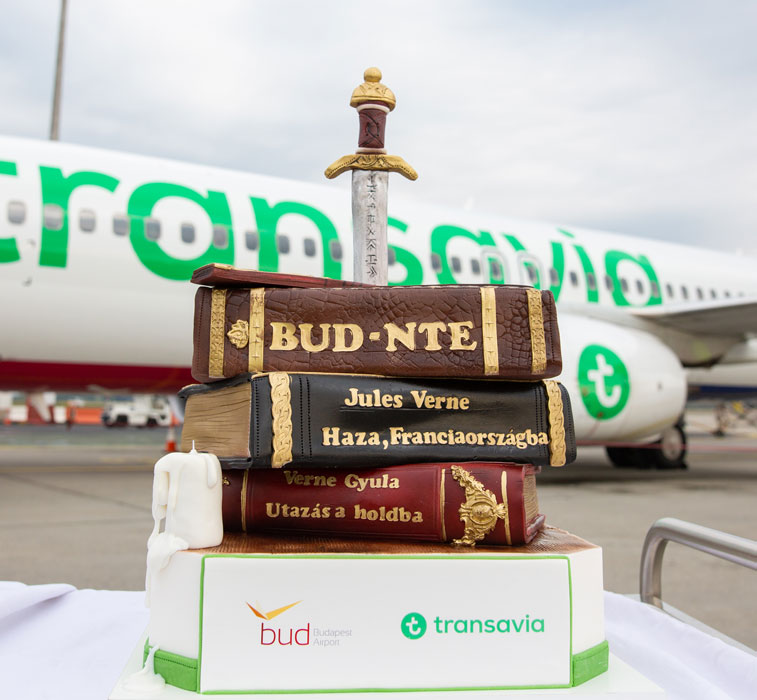 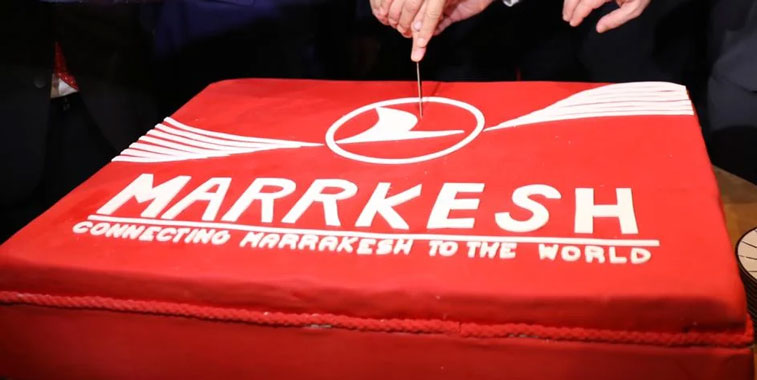 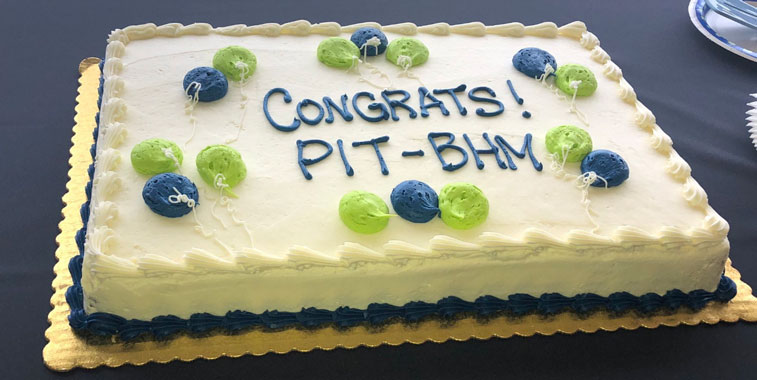 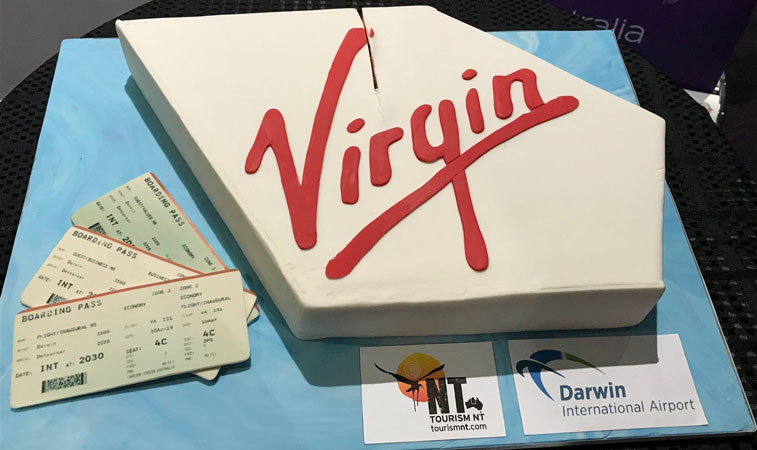