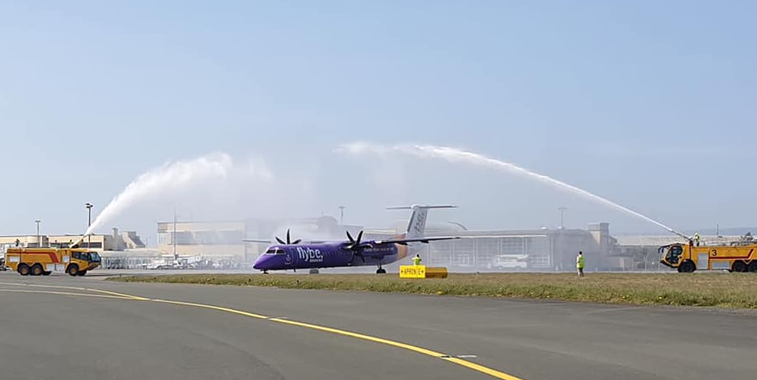 Flybe launched flights between the Isle of Man and London Heathrow on 21 April, with the origin airport sending off the first flight to Europe’s biggest hub with a splendid water arch salute. The Isle of Man becomes the airline’s fifth route to Heathrow, joining its existing links to Aberdeen, Cornwall Airport Newquay, Edinburgh and Guernsey. Coincidentally, the aircraft operating the inaugural flight is G-ECOH, the same aircraft which was used to celebrate the airline’s first operations to Heathrow two years ago, with anna.aero having been part of those celebrations. 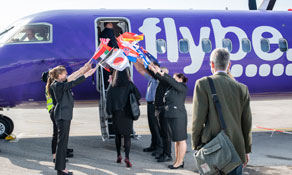 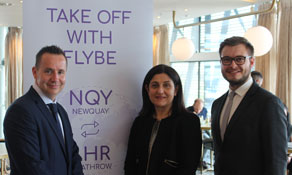 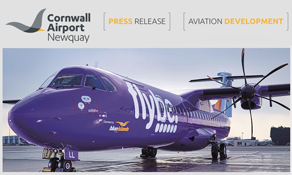