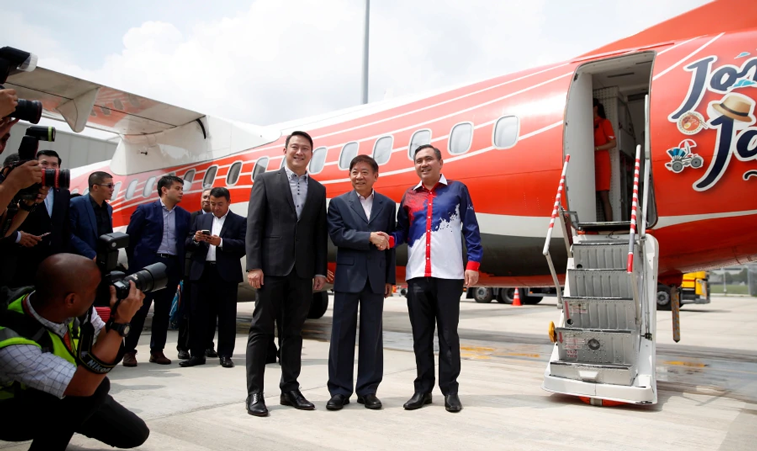 Firefly started operations between Kuala Lumpur Subang and Singapore Seletar on 21 April, having ended its route to Singapore Changi from the Malaysian capital on 31 March. Pictured at the launch celebrations at Seletar Airport are: Dr. Lam Pin Min, Senior Minister of State, Singapore; Khaw Boon Wan, Minister of Transport, Singapore; and Anthony Loke, Minister of Transport for Malaysia. The route will be operated six times daily using 72-seat ATR 72-600s.