From Budapest to siestas in Seville 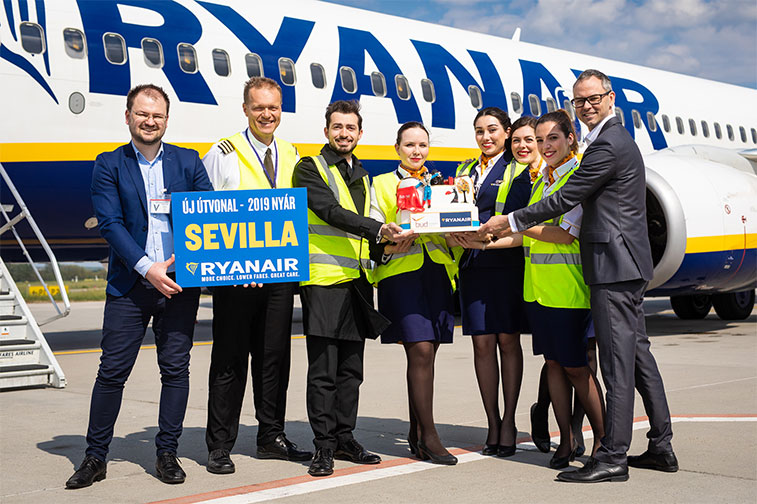 Balázs Bogáts, Head of Airline Development, Budapest Airport says: “Ryanair’s new schedule gives our passengers the perfect opportunity for a long weekend break in one of Spain’s most historic and picturesque cities – one which still appreciates the pleasure of a siesta – while also opening the perfect connection for the residents of Seville to visit Budapest.”

The Spanish market from the Hungarian capital city saw a 25% increase in traffic last year, a significantly robust growth with continuing potential. “Ryanair has seen the opportunity in one of our largest country markets and it’s encouraging to watch the airline grow its footprint in our Spanish network,” adds Bogáts.