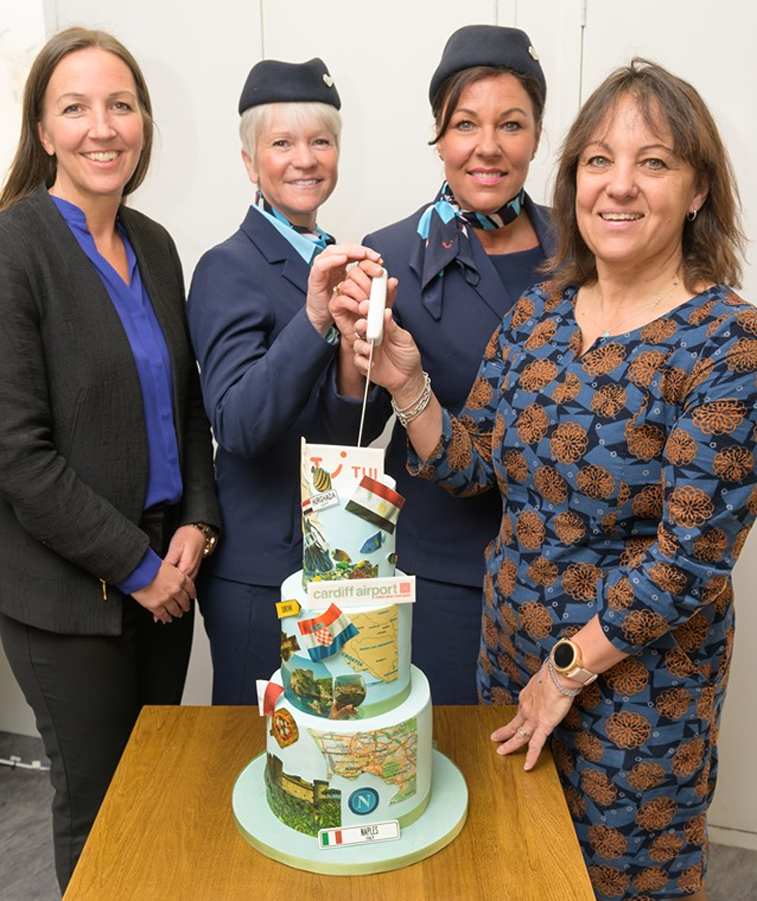 TUI Airways launched operations between Cardiff and Naples on 1 May, while brand-new routes for the Welsh airport to Dubronvik and Hurghada were also added by the carrier on 2 and 6 May respectively. The airline also introduced flights from Cardiff to Antalya and Endifha this week, routes also flown by Thomas Cook Airlines. Pictured celebrating the three brand-new destinations for the airport by cutting the cake is Debra Barber, CEO, Cardiff Airport (right). 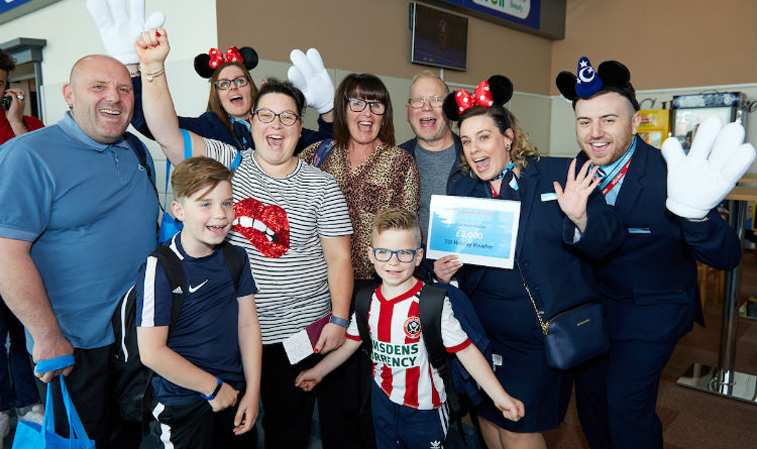 TUI Airways introduce long-haul services from Doncaster Sheffield on 4 May, launching operations to Orlando Sanford, a route it will operate weekly (Saturdays) this summer using 787-8s. This marks the airline’s first regular, scheduled long-haul operation from the airport, having done several cruise flights to the Caribbean in the past. The airline will expand long-haul operations in 2020 from the airport with flights to Cancún. The airline has also added five more routes from Doncaster Sheffield this week, including Antalya, Bodrum, Enfidha, Kos and Pula, all of which will see a weekly rotation.