Alitalia wants a bit of Washington 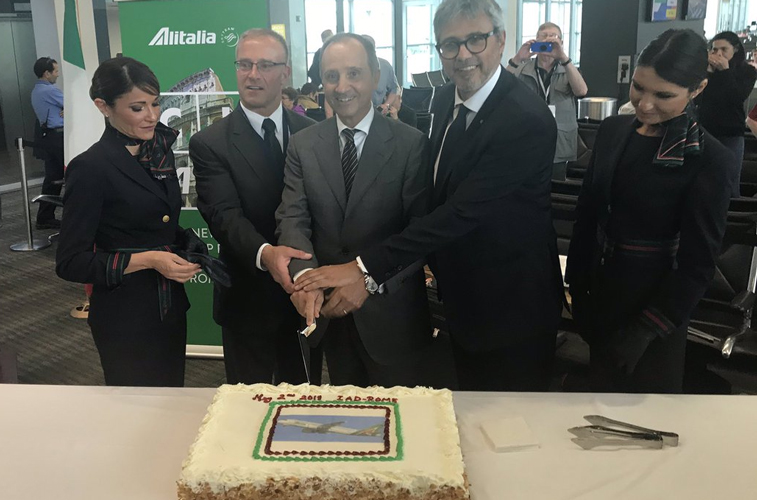