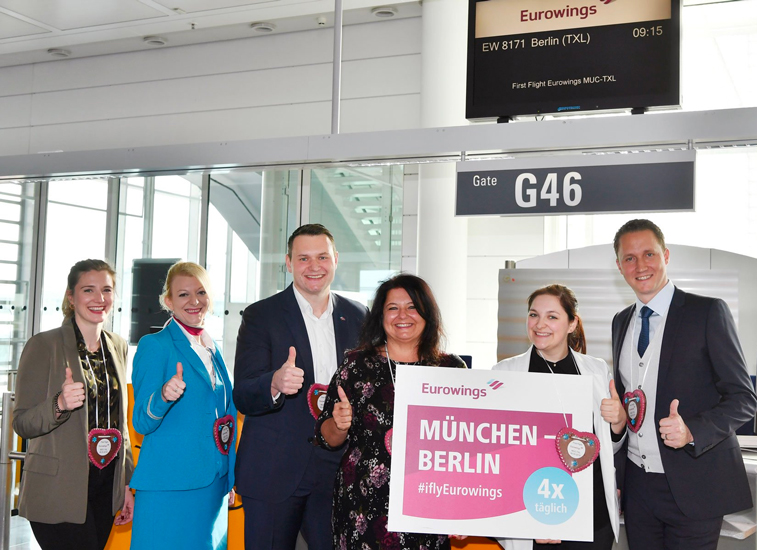 Eurowings launched a operations between Berlin Tegel and Munich on 1 May, a route which will operate 28 times weekly. In celebration, Munich Airport hosted a small gate ceremony. Eurowings becomes the third carrier to serve the airport pair, with Lufthansa already offering 105 weekly departures, while easyJet provides 50 based on OAG data. 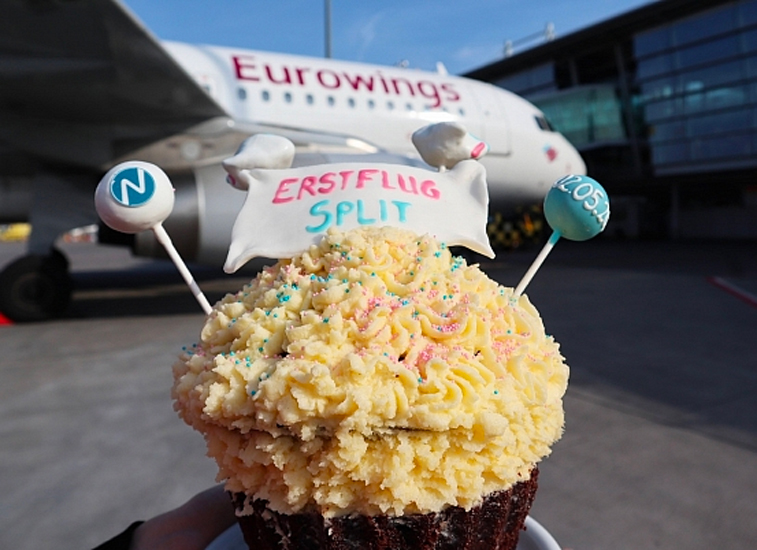 Eurowings launched flights between Nuremberg and Split on 2 May, with the German airport baking this gigantic cupcake-styled creation to celebrate the new service. The route will operate twice-weekly (Thursdays and Sundays).