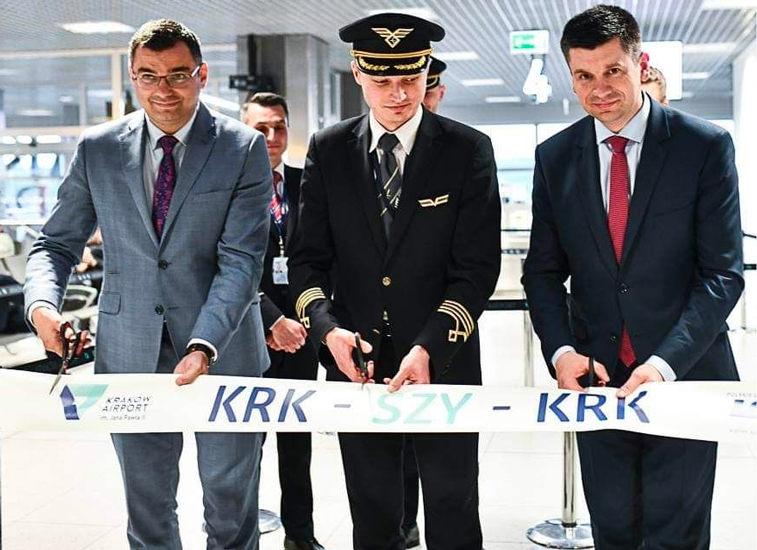 LOT Polish Airlines launched a domestic connection between Krakow and Olsztyn-Mazury on 25 April. Pictured cutting the ribbon along with the inaugural flight captain at Krakow Airport are Radosław Włoszek, CEO, Krakow Airport, and Łukasz Smółka, Deputy Marshal of Małopolska Province. The route will be operated using Q400s. 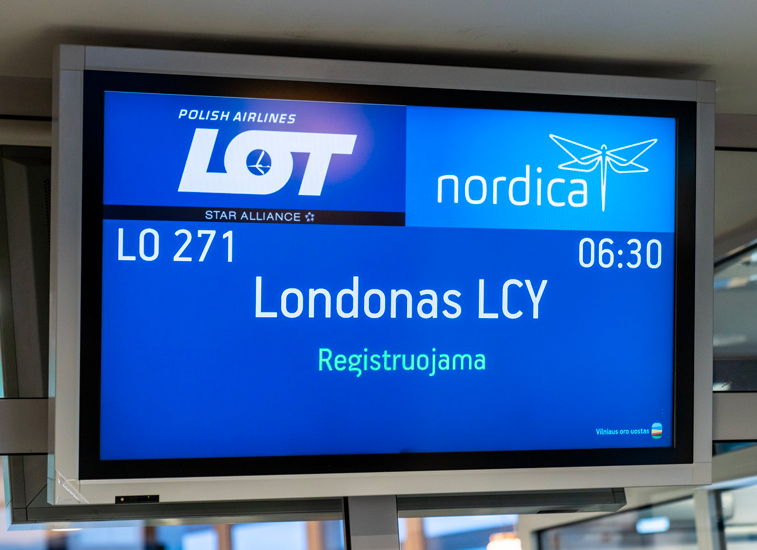 LOT Polish Airlines added services between Vilnius and London City on 1 May, a route that the carrier will operate 12 times weekly, offering a twice-daily service on weekdays, with a daily rotation on Saturdays and Sundays. This becomes Vilnius’ third link to London, with Ryanair and Wizz Air serving London’s Stansted and Luton airports.