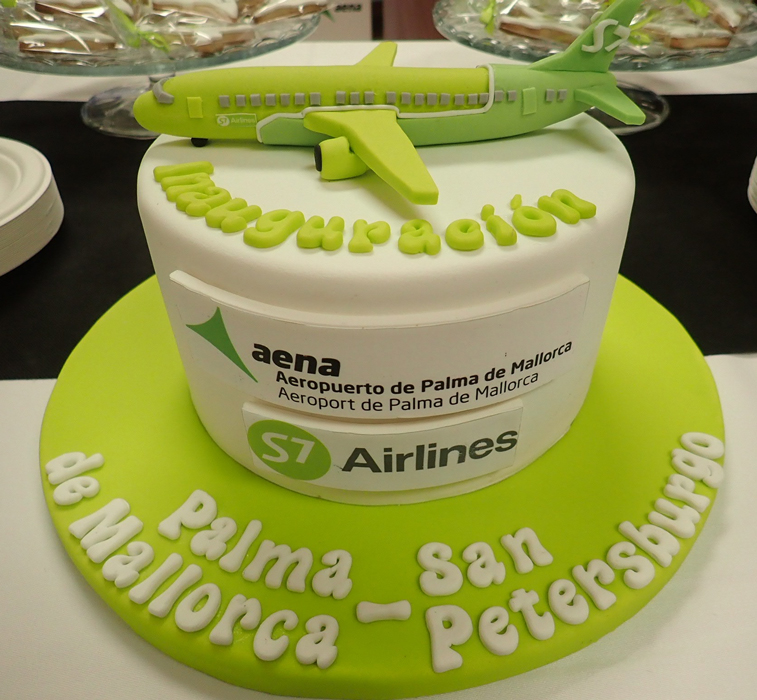 S7 Airlines launched operations between St. Petersburg and Palma de Mallorca on 26 April, with the Spanish airport baking this striking cake to celebrate the new service. Flights on the 2,953-kilometre sector will operate twice-weekly (Tuesdays and Fridays) using the carrier’s fleet of A319s. No other airline currently links the two airports. 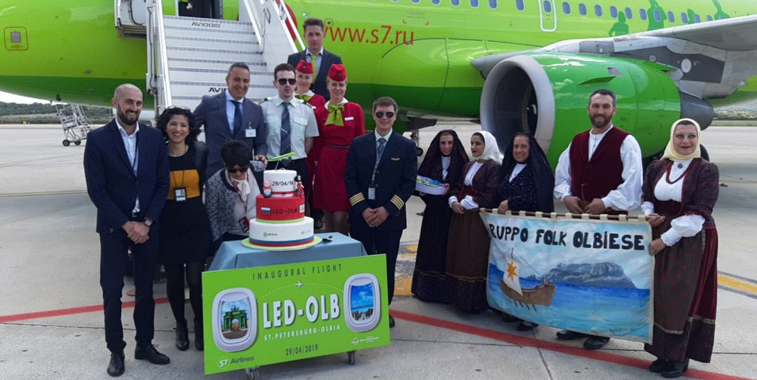 Olbia was another Mediterranean airport to welcome a new route with S7 Airlines from St. Petersburg, with the carrier launching a twice-weekly (Mondays and Fridays) service on 29 April, a route flown using A319s. Olbia greeted the service with cake. This is Olbia Airport’s second route with the carrier after Moscow Domodedovo.