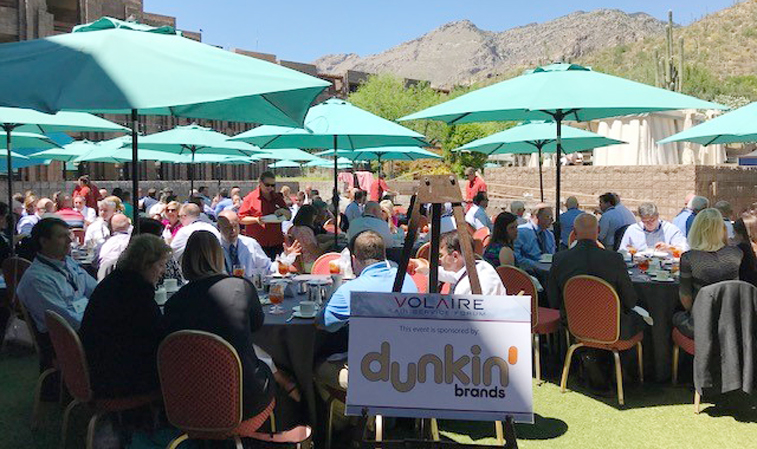 Volaire Aviation recently held its spring 2019 air service forum in Tuscon, Arizona, an event sponsored by Tuscon International Airport. Last year the airport handled just shy of 3.62 million passengers, an increase of 5.4% versus 2017. This growth trend appears to be continuing into 2019 as well. During Q1 2019, Tucson processed 1.03 million passengers, an 8.8% rise compared to the same period of 2018. 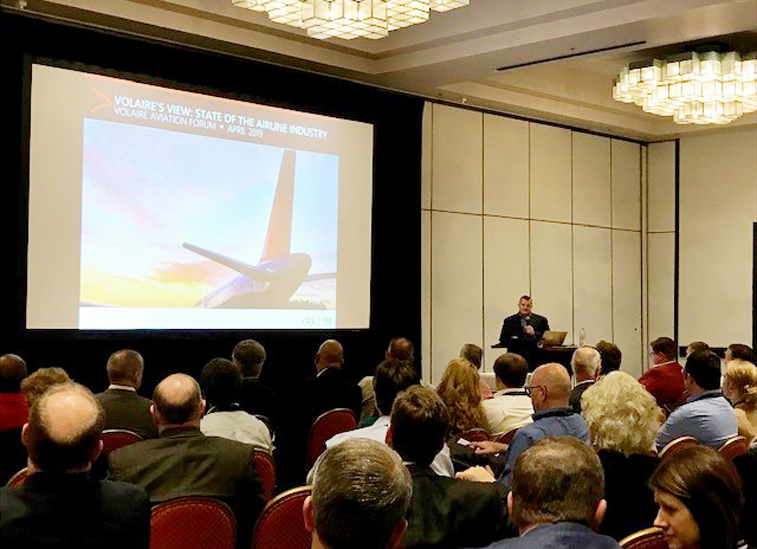 The keynote address of the third Volaire Air Service Forum was given by Will Berchelmann, Director – Air Service Development, Volaire Aviation.  Berchelmann has over 22 years of experience in the industry, having held positions in network planning and analytics at American Airlines and Southwest Airlines, along with years of consulting. 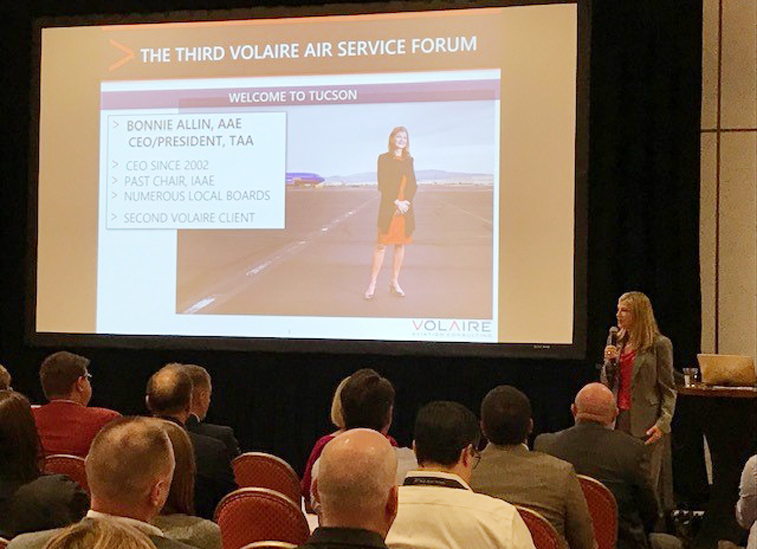 One of the other speakers at the event was Bonnie Allin, President & CEO, Tucson Airport Authority, a position she has held since 2002. The airport handled 3.62 million passengers in 2018, an increase of 5.4% versus 2017. Along with many one-to-one airline and airport meetings, a number of social events took place over the course of the three days in Arizona, enjoyed by all 135 attendees.