Norwegian parties its way to Portugal from Billund 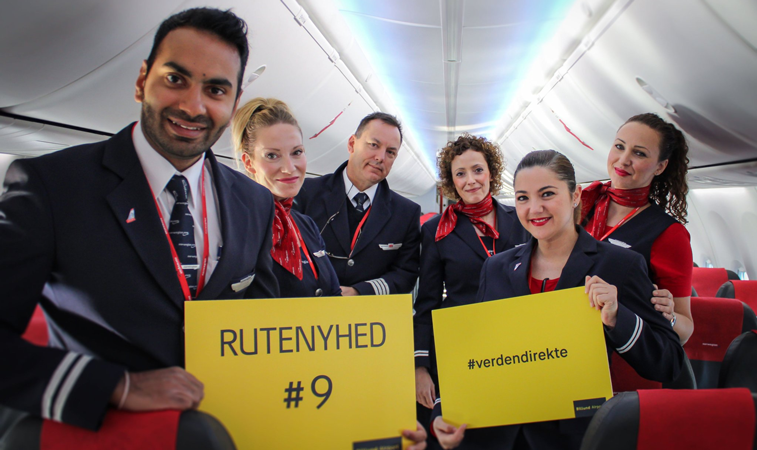 Norwegian launched flights from Billund to Ponta Delgada on 7 May, becoming the Danish airport’s ninth new route this year. Other new destinations which have been, or will soon be, added to the airport’s departure boards this year include Dublin (launching 28 October), Faro, Edinburgh, Prague, Krakow, Kiev, Timisoara (3 September) and Vienna. Norwegian opened its base at Billund Airport on 1 April, and it now operates seven schedules routes from the airport.