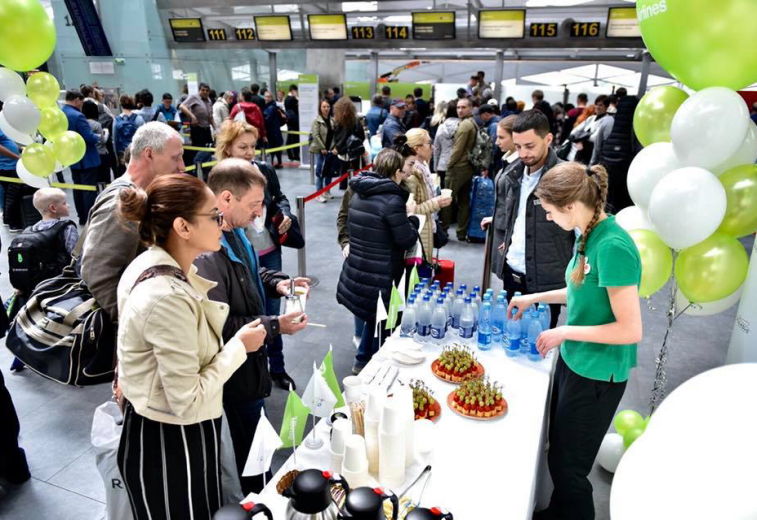 Passengers gather for the festivities at the launch of S7 Airlines’ four times weekly service between the Siberian city of Irkutsk and St Petersburg. The carrier has expanded significantly at St Petersburg in summer 2019, with 13 domestic and eight international destinations being served from the Baltic port city. 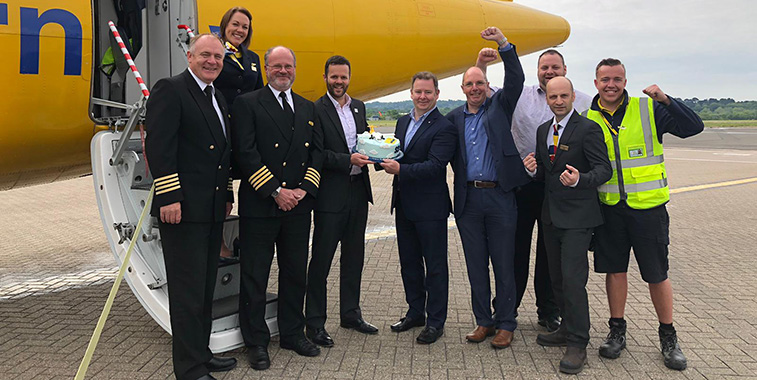 Aurigny launched a twice-daily service mid-week as well as a daily service on weekends connecting Southampton to Guernsey on 23 May. Attending the launch of the inaugural route were (fourth from left) Neil Garwood, Managing Director at Southampton Airport; (middle) Clive Acton, Commercial Manager at Aurigny and (fourth from right) Malcolm Coupar, Commercial Director at Aurigny, with cabin and ground handling crew. 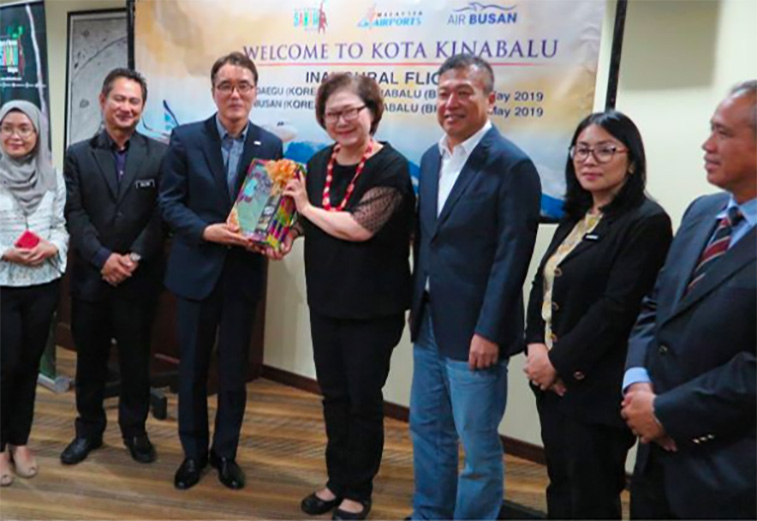 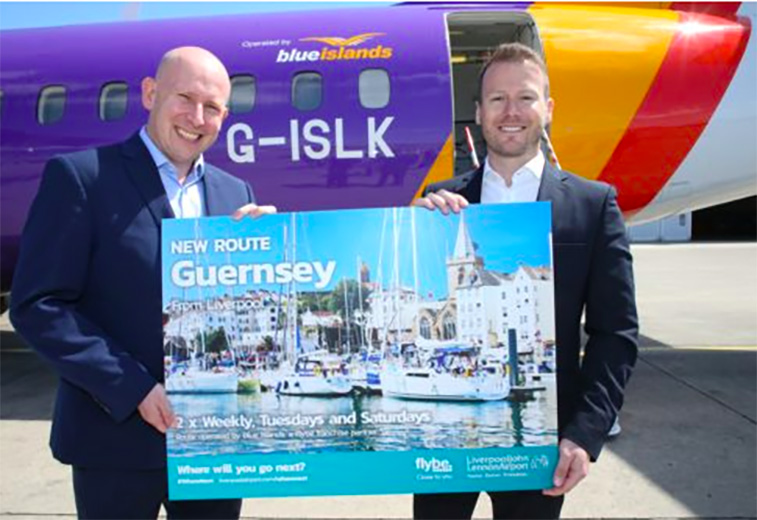 Flybe is the newest airline to serve both Liverpool and London Southend Airport from Guernsey. Pictured launching the inaugural flight between Guernsey and Liverpool on 21 May are Paul Winfield, Director of Aviation Development and Marketing, Liverpool Airport and Rob Veron, Blue Islands, CEO. 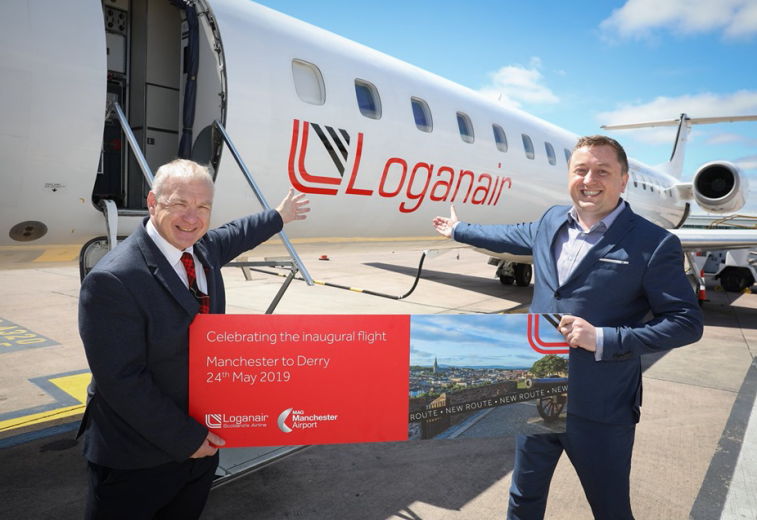 Officials celebrate the launch of the six times weekly service between the City of Derry and Manchester. The route was previously operated by Flybe until 2011. 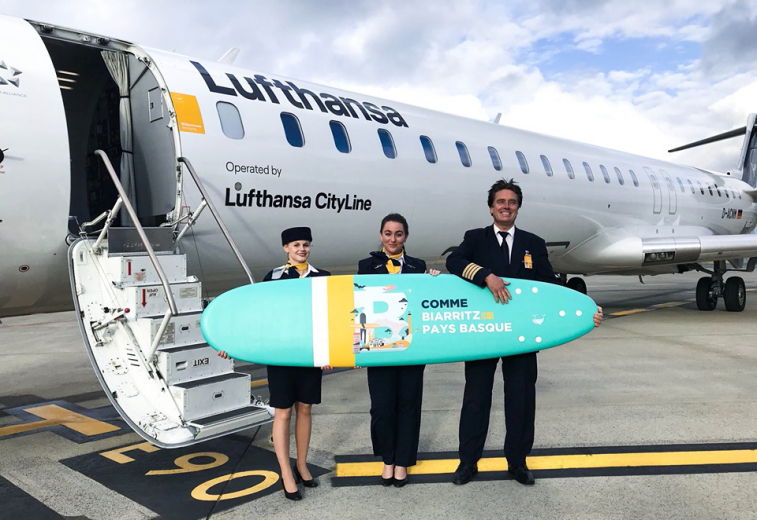 The crew of Lufthansa’s inaugural service between Munich and Biarritz celebrate Biarritz’s surfing heritage by their Bombardier CRJ 900 aircraft. The German flag carrier also this week launched a year-round service to Rijeka from its Munich hub. 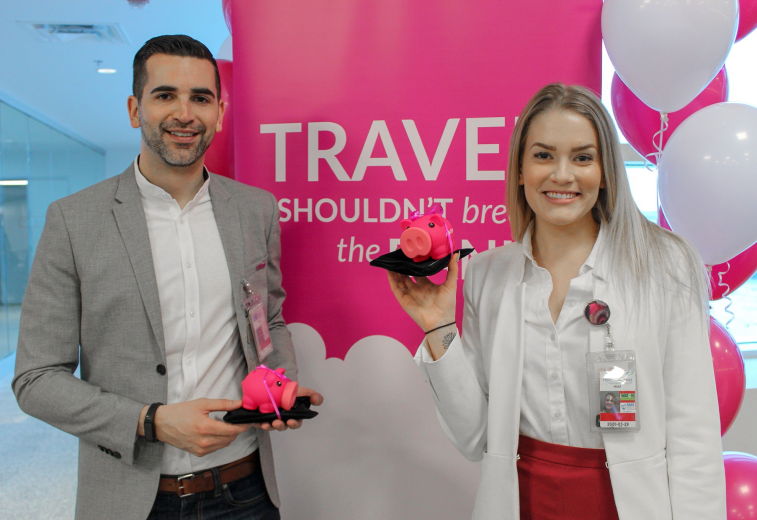 Swoop staff bring piggy banks to the Canadian Ultra Low Cost Carrier’s route launches from London Ontario and Winnipeg this week, as part of the brand’s focus on more price-conscious consumers in a traditionally high-fare Canadian market. Flights to Abbotsford and Halifax were launched from London, whilst Winnipeg saw services commence to Abbotsford and Kelowna. 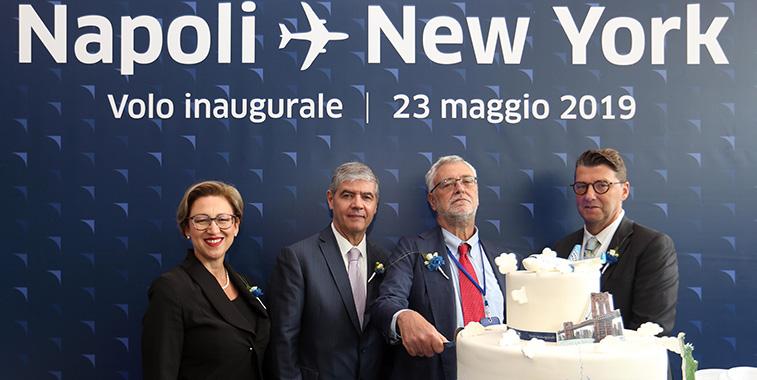 United Airlines launched a non-stop service between New York Newark to Naples on 23 May. To celebrate the newest connection, United Airlines’ representatives including Senior Public Relations Manager, Jonathan Guerin (right) and Naples Airport officials posed for a photo alongside an exceptional cake. 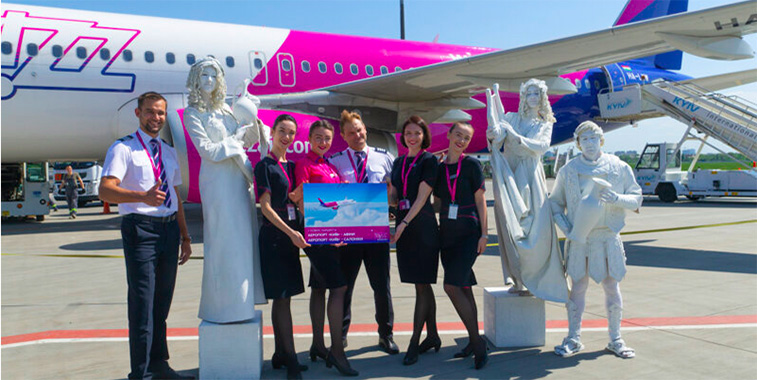 Wizz Air launched flights between Kiev Zhulyany to Athens and Thessaloniki launched on May 20. Pictured above are employees of Hungarian low-cost airline Wizz Air which all pose for a picture promoting the company’s first flights from Ukraine to the Greek cities. 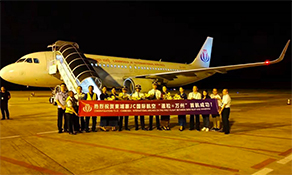 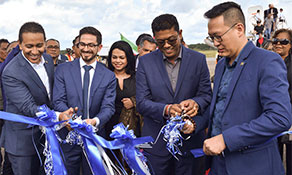