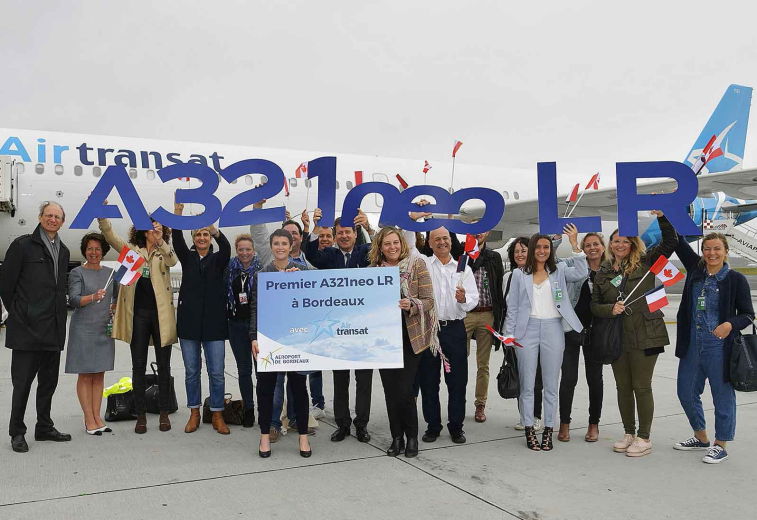 Air Transat on 27 May launched Airbus A321neo LR services between Montreal and Bordeaux. The route is operated three times weekly on Mondays, Wednesdays and Saturdays throughout the summer season, with an additional fourth weekly service being added on 27 June. Speaking at the launch, Pascal Personne, CEO Bordeaux Airport, noted that “For many years, Air Transat has shown its will to develop the transatlantic market from Bordeaux. The A321 neo LR to Montreal is an additional asset for the airline, and also for the people of Bordeaux and the rest of New Aquitaine. The aircraft is less noisy, more economical and provides improved passenger comfort. The aircraft has less than 200 seats, which makes it easier for markets like Bordeaux to consider long-haul routes.” 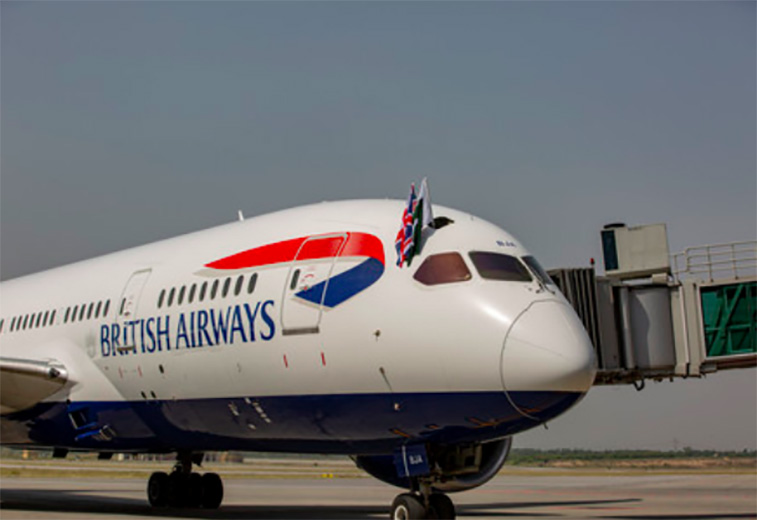 Following an 11-year hiatus, British Airways returns back to Pakistan with the commencement of a non-stop London Heathrow to Islamabad route. According to OAG Schedules Analyser the 6,050 kilometre-sector distance will be operated by a Boeing 787-8 Dreamliner aircraft on Tuesdays, Thursdays and Sundays. The route will face direct competition from Pakistan International Airlines, which offers a three-times weekly service. Commenting on the inaugural route launch was British High Commissioner Thomas Drew: “The resumption of flight operation of British Airways is great. Today is a good day for both Pakistan and Britain and we are also happy about the better security situation in the country.” 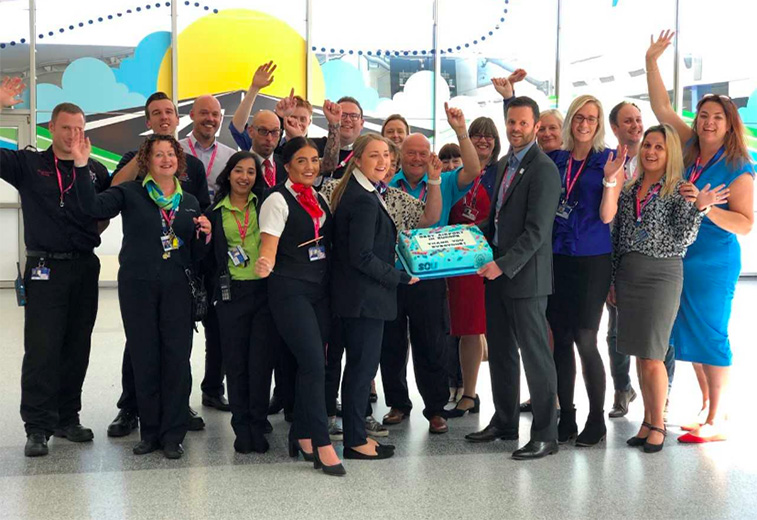 Staff at Southampton Airport celebrated cementing its status as ‘Best Airport In Europe’ on 3 June with a special confetti-covered cake and the striking of a new lanyard. It was announced in March that the Hampshire airport had won Best Airport in Europe for customer service excellence in the prestigious ACI Airport Service Quality Awards. The honour was bestowed in the medium-sized airports category, for airports servicing between two and five million passengers per year. At a special event today, staff from departments across the airport site joined passengers at the check-in area to share a celebratory slice of cake and were presented with a brand new lanyard which proudly displays the airport’s award-winning status. 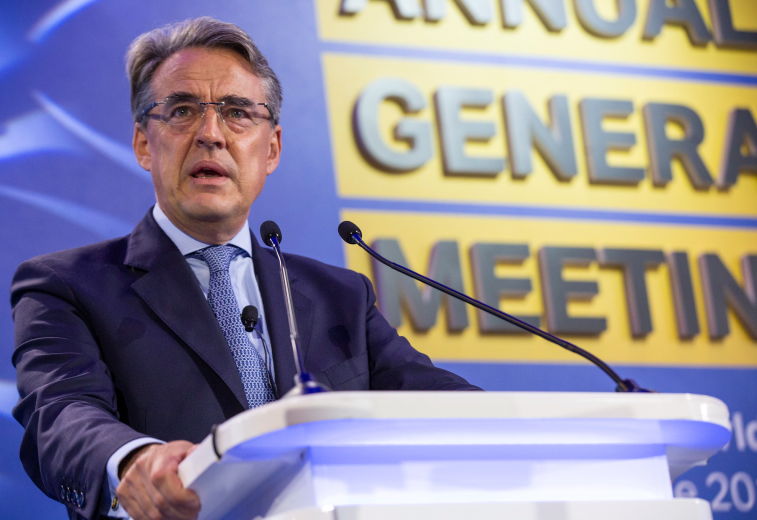 This week saw IATA’s Annual General Meeting in Seoul. Reporting on the state of the air transport industry, IATA Director General Alexandre de Juniac (pictured) said: “Flying is freedom…[it] contributes to 15 of the 17 UN Sustainable Development Goals. Aviation enables globalisation. Since 1990…globalisation has lifted 130,000 people a day from poverty. The more people connect through flying, the greater the benefits to all the people of this world.” By the end of the meeting, five resolutions had been passed, chief among which was the request for governments to implement CORSIA (the Carbon Offsetting and Reduction Scheme for International Aviation), which aims to cap CO2 levels from aviation at 2020 levels. Other resolutions included the continued research into One ID, which aims to use biometric technology to allow passengers to travel without paper documentation, and the rollout of Radio Frequency Identification (RFID) bag tracking to reduce the mishandling of bags.