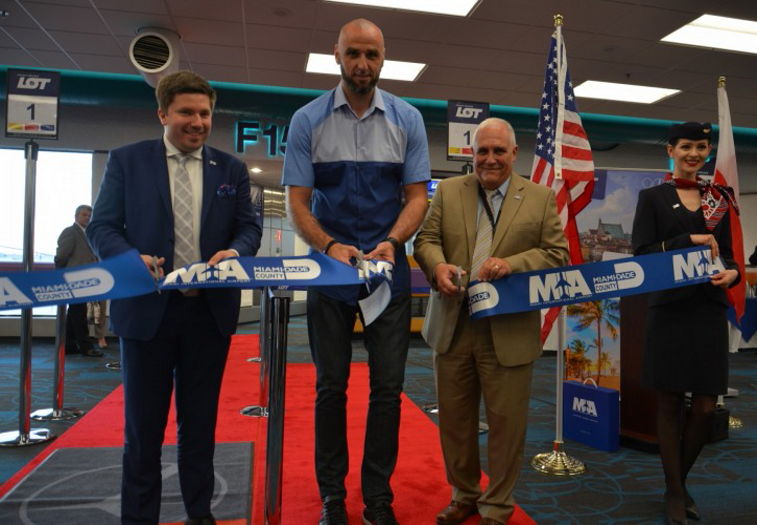 LOT Polish Airlines this week celebrated the launch of year-round services between Warsaw and Miami. The route also holds additional significance as being the only nonstop connection between Florida and Poland, and becomes MIA’s 24th European destination. Pictured at the ribbon-cutting ceremony were representatives from LOT, Polish NBA player Marcin Gortat (centre left) and MIA Chief of Marketing Ernesto Rodriguez (centre right). SkyUp Airlines this week launched services to Odessa, Rimini and Kutaisi from its hub in Kharkiv. Pictured are the celebrations from the launch, which included some striking cake designs. 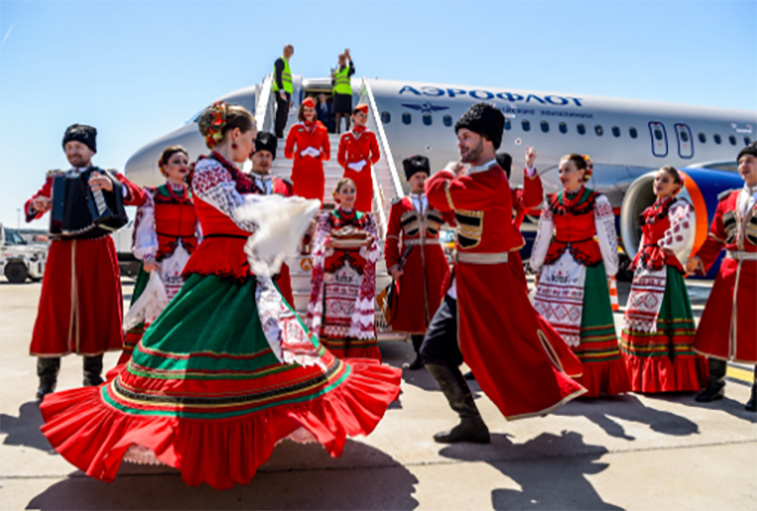 Celebrating the launch of the new Moscow Sheremetyevo to Marseille Provence route in true spirit are Russian dancers dressed in traditional clothing to mark the occasion. 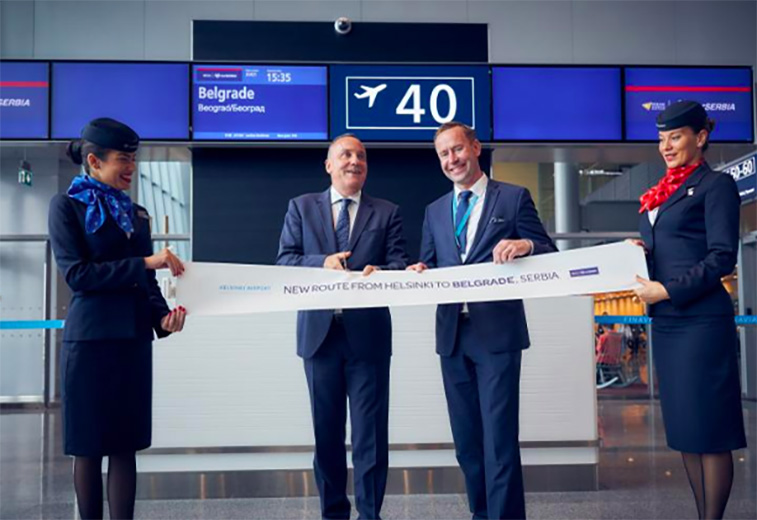 Before the return flight, guests took part in a traditional ribbon and cake cutting ceremony, along with speeches. Alongside crew in this photo are Finavia CEO Kimmo Mäki (right) 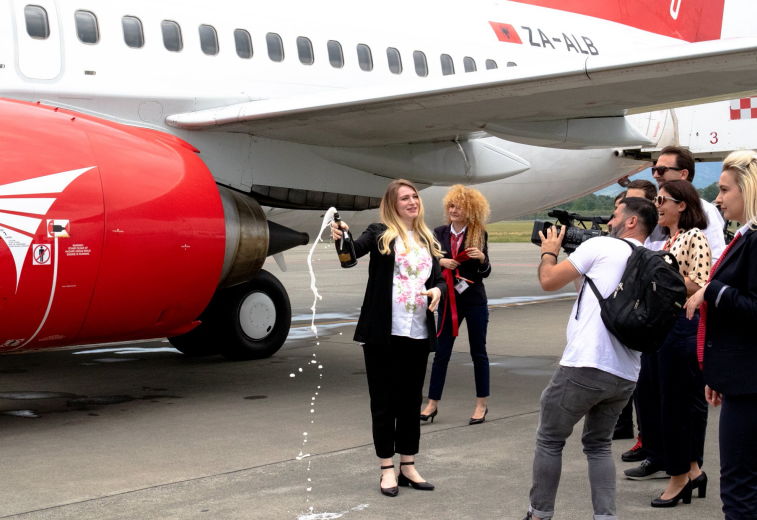 Albawings staff celebrate the launch of services between Tirana and Dusseldorf. This comes as the Albanian low cost carrier expands out of its traditional Italian market this summer, with services to London Stansted expected to commence on 13 June. 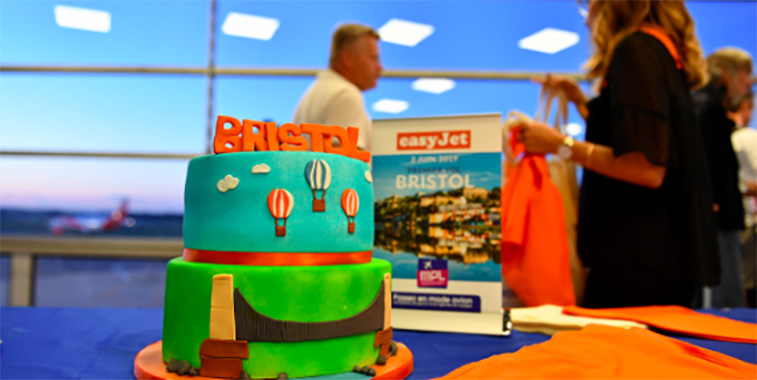 easyJet added Montpelier to its network on 02 June, with Bristol Airport baking this hot air balloon-themed cake to celebrate the new route to the city in the South of France. Flown twice-weekly, the route faces no direct competition. 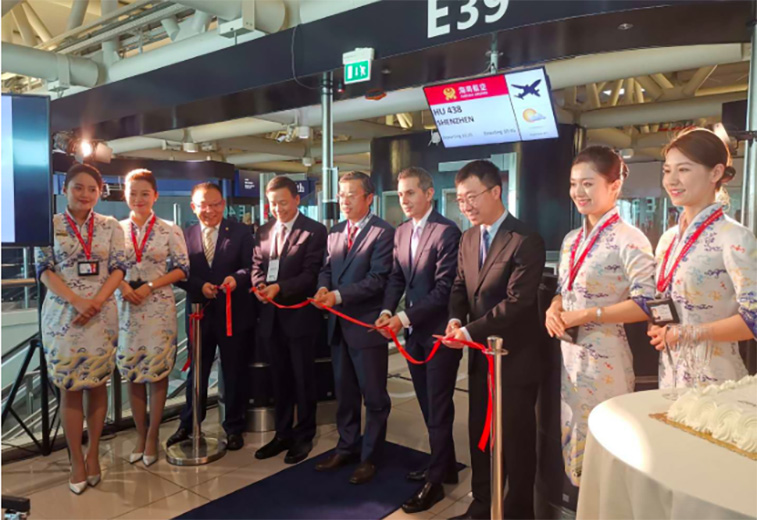 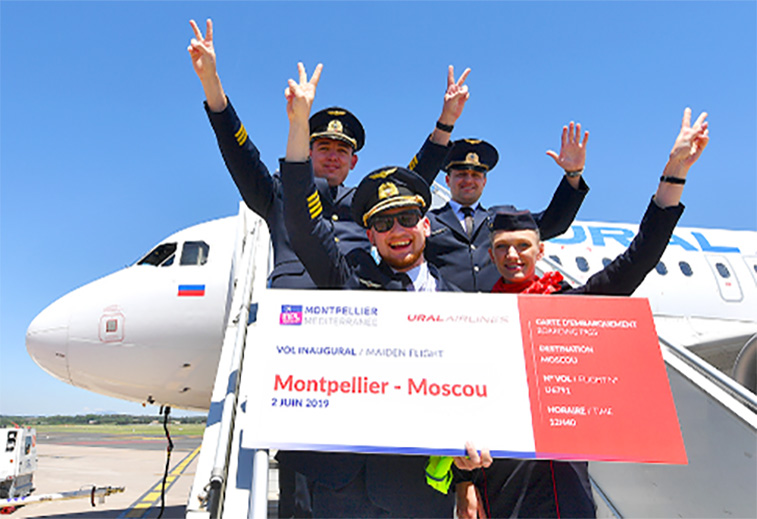 Russian-based Ural Airlines and Montpelier Airport located in the south of France celebrate the launch of a three times weekly service between Montpelier and Moscow Domodevo Airports. Flight crew of Ural Airlines are seen celebrating the commencements of flights which were launched on 02 June. 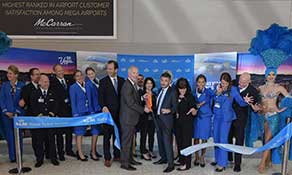 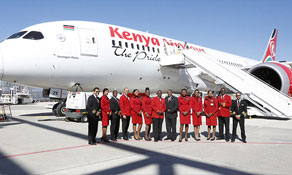 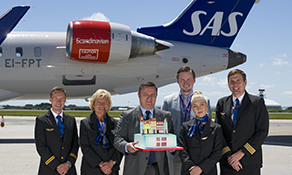