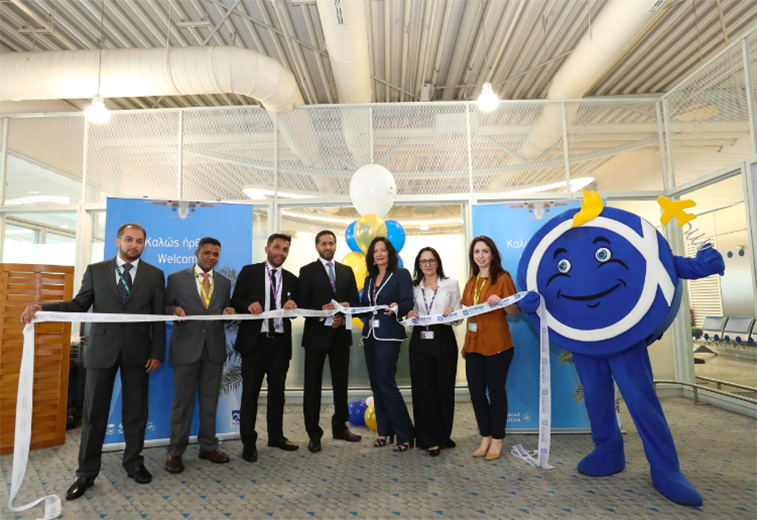 Saudia Airlines launched its latest venture into Europe through its Jeddah to Athens route on 06 June after a period of 11 years. Cutting the ribbon to inaugurate the route were (third-right) Ioanna Papadopoulou, AIA Communications & Marketing Director and (third-left) Fahad Al-Muhaysin, Saudia Airlines Manager, Italy-Greece-Cyprus-Malta. 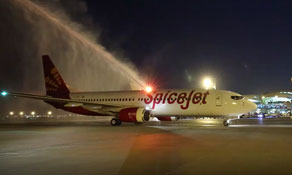 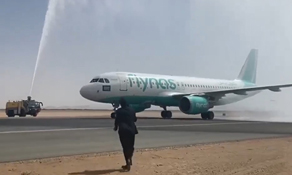