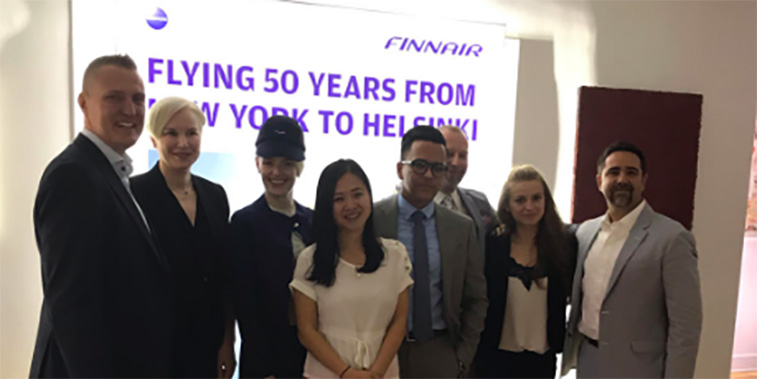 Finnair celebrated the 50th anniversary of the Helsinki-New York route on June 06. The OneWorld member hosted airline partners, frequent travellers and media at the residence of the Consul General of Finland to New York to celebrate the milestone. Direct daily flights from Finland are very important for Finnish exporting companies, for attracting companies to invest in Finland. 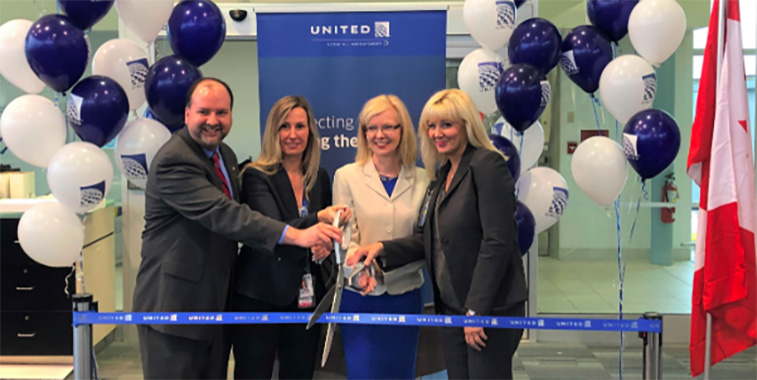 On 06 June United Airlines launched its latest non-stop service between Chicago to Halifax Stanfield. The once-daily flight to Chicago will use an Embraer 175 aircraft, featuring a 12-seat First Class cabin, 16-seat Economy Plus cabin and a 48-seat Economy cabin. Passengers flying to Chicago will benefit from Halifax Stanfield’s U.S. pre-clearance Facility, which enables passengers heading to the U.S. to clear customs and border protection in Halifax before departing. 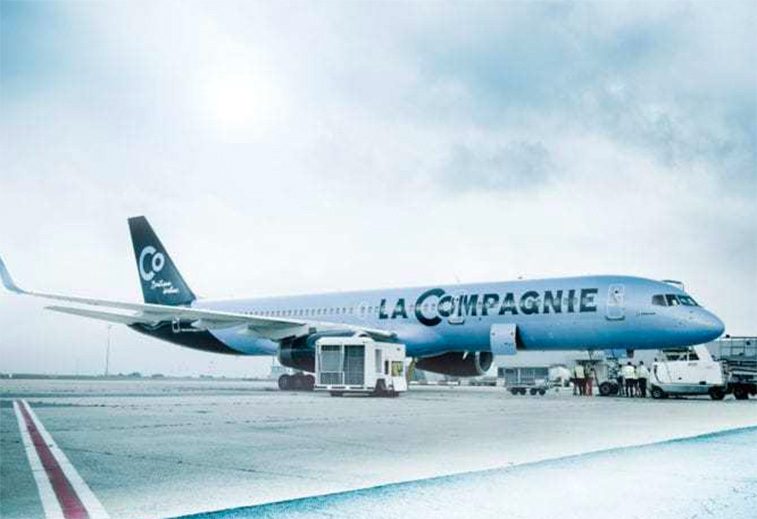 La Compagnie, an all-business class airline began operating transatlantic flights between New York and France on May 31st, however will now be flying their brand new A321neo from 06 June. The Airbus A321LR is an upgrade to La Compagnie’s current 757s and will offer an enhanced onboard experience that is sure to attract more customers. Onboard the A321LR flight, passengers  will find business class arranged in a 2-2 configuration, with lie-flat seats slightly angled. Through the A321neos technological advancements, passengers will also experience a quieter cabin. 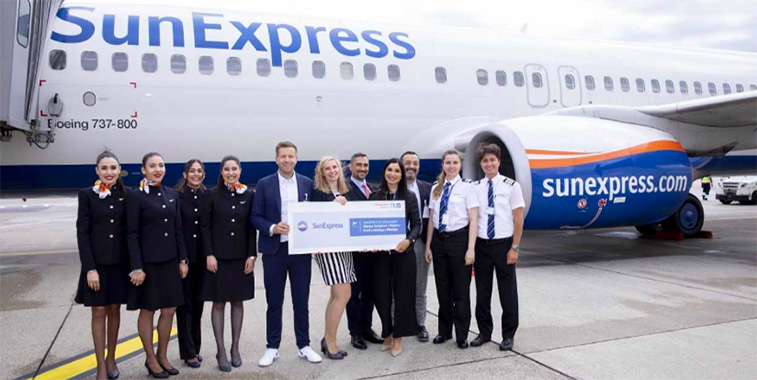 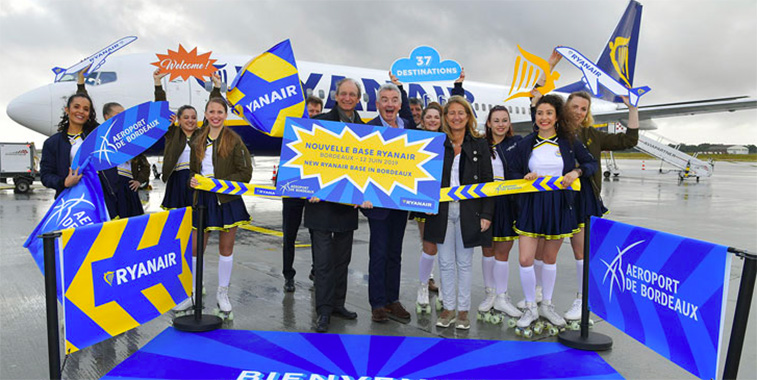 Ryanair celebrated the opening of its second French base in Bordeaux on 12 June. In Bordeaux, Ryanair’s Michael O’Leary said: “We are pleased to open our second French base in Bordeaux, with 3 based aircraft (an investment of $300m), and 37 routes, delivering 1.4 million passengers per year and creating a variety of airline and airport jobs”. The base marks a huge milestone for the carriers continued expansion in Europe.