Kenya Airways launched a nonstop service from its base in Nairobi to Geneva on 13 June. Kenya Airways pulled out all the stops to commemorate the inaugural launch with a cake cutting ceremony followed by an evening reception dinner. 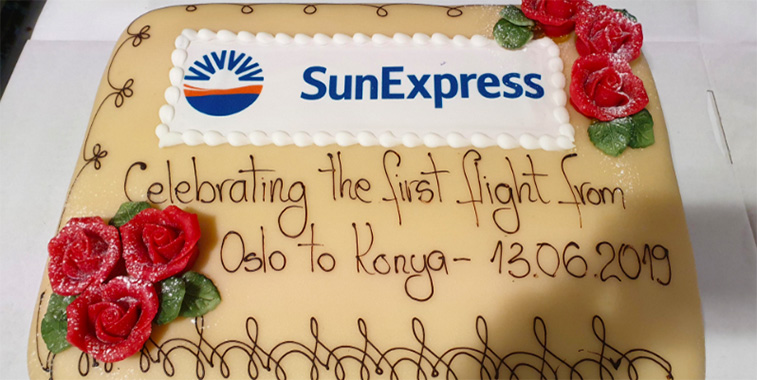 SunExpress launched a once weekly service connecting the Norwegian capital of Oslo to Turkey’s Konya on 13 June. A beautiful cake was baked by SunExpress to commemorate the inaugural route launch. 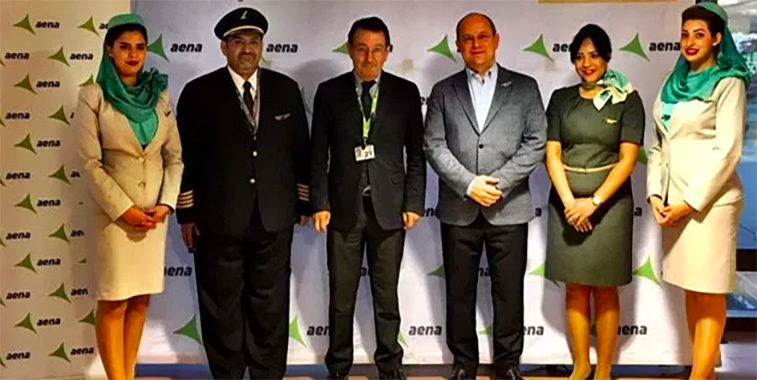 Celebrating the inaugural launch of the Bahrain to Malaga route on 15 June, alongside crew and a senior aena representative were Gulf Air’s CEO (third-right) Krešimir Kučko. 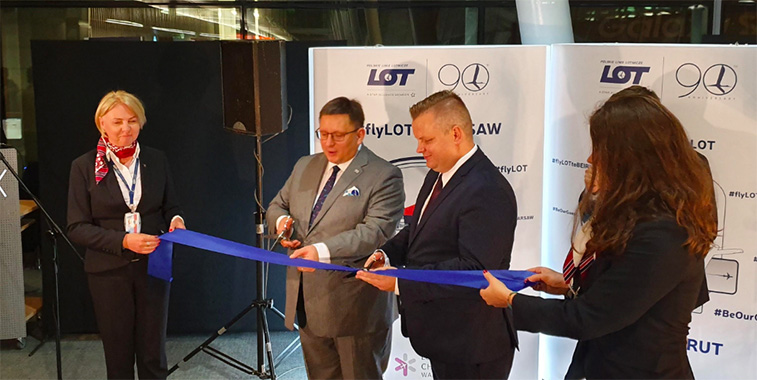 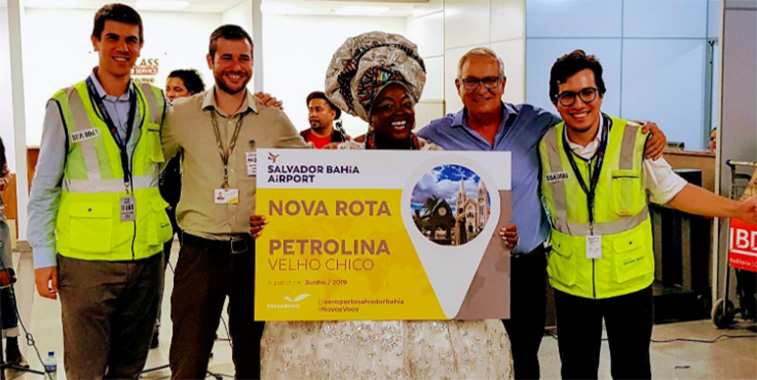 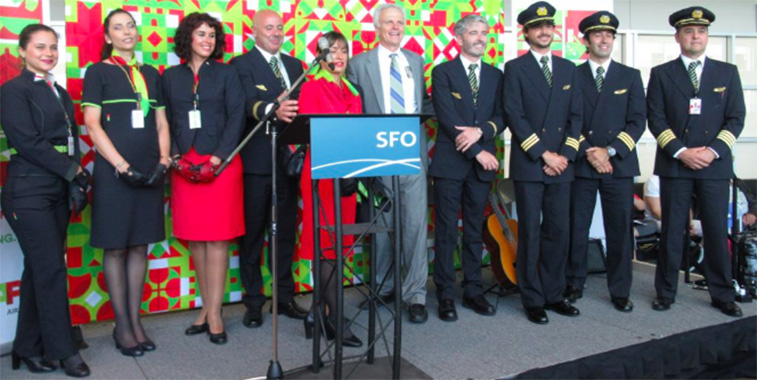