Eurowings inaugurated its new Pristina base in Kosovo this week. The initiation of the new base comes at a time when strong passenger growth has been recorded on flights to and from Pristina in 2018. 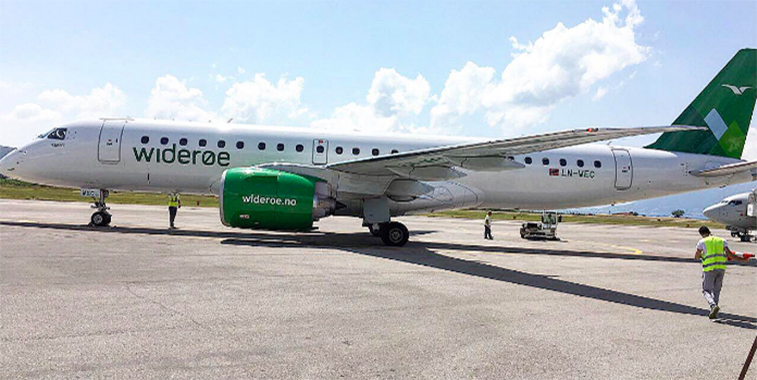 Wilderøe Airlines entered the aviation market and began operations to Tivat for the carriers inaugural flight.  The airline made its first flight on the seasonal regular line of Oslo-Tivat-Oslo, carrying approximately 100 tourists from Norway arrived on the Montenegrin coast on 23 June. 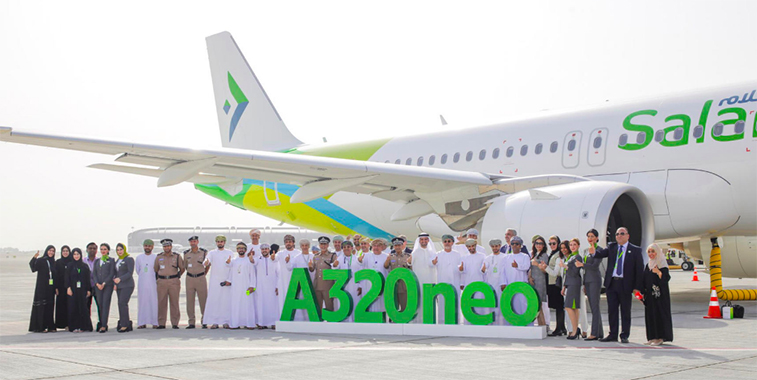 As part of its expansion plan, Omani low-cost carrier Salam Air announced the arrival of its new A320neo, the third to join its fleet since December 2018. Since taking to the skies, SalamAir as been an airline of firsts, and we’re proud to be the first operator in the Sultanate to introduce this A320neo. “The aircraft is top of the line and its combination of upgraded features and improved efficiencies make it a perfect addition to our fleet,” said Captain Mohamed Ahmed, CEO, SalamAir. 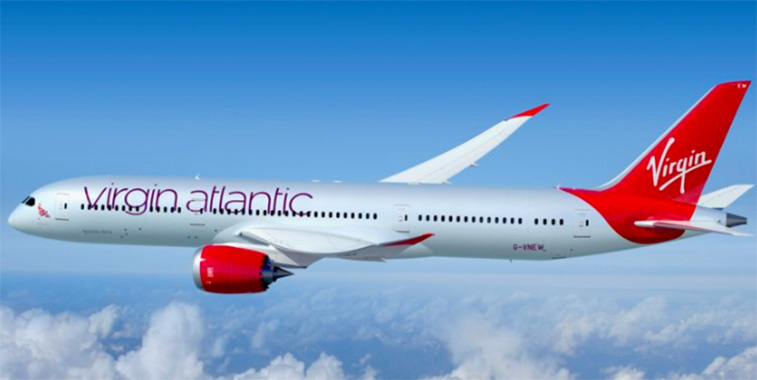 Virgin Atlantic is set to eye more UK consolidation with plans of further acquisitions of regional carriers in the United Kingdom following the take over of flybe. Shai Weiss, CEO, Virgin Atlantic commented “I’m talking about the consolidation of smaller operators in the short-haul market under the banner of ‘Virgin something’ to provide more feed”. 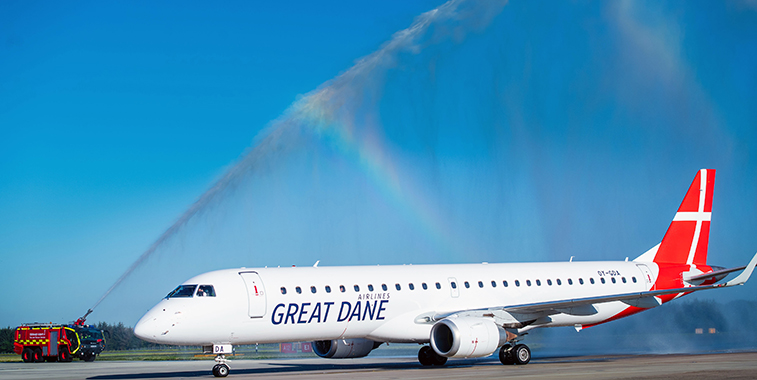 Pawfect landing! Great Dane Airlines touches down at Edinburgh Airport on its first ever flight from the Danish city of Aalborg on 27 June. The new market entrant will operate the route twice-weekly on Mondays and Thursdays and is currently the only carrier offering the UK service to Aalborg outside of London.