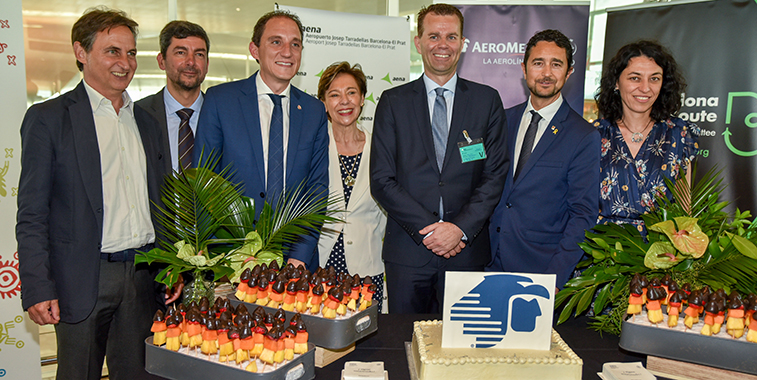 Aeroméxico launched a nonstop service between its hub in Mexico City (MEX) to Barcelona (BCN) on 24 June. A fabulous Aeroméxico logo themed cake was baked to mark the inauguration of the city-pair. 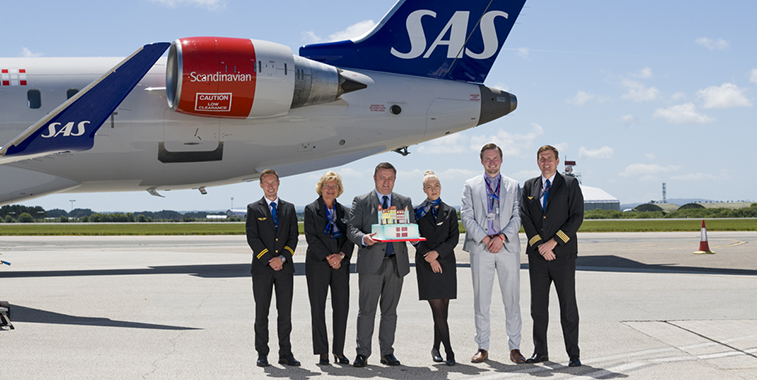 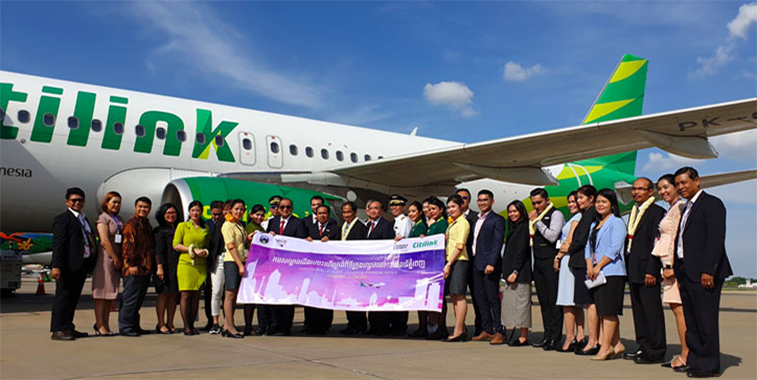 Citilink began operations to Cambodia’s capital of Phnom Penh from Jakarta on 21 June. The launch of the new route coincided with the 60th anniversary of Indonesian-Cambodian diplomatic relations. Finnair celebrated the launch of its inaugural flight between Helsinki and Porto on 21 June. A fantastic cake was baked to commemorate the new route. In order to celebrate the union of the two cities, amongst other celebrations, in Lisbon a giant cake was made with two monuments for each of the cities to commemorate this new route. For Lisbon, the Belém Tower; for Doha, the Spiral Mosque. The special cake weighed 44 kg, and had a variety of different flavours to please both cultures. Spirit Airlines launched two new services out of Sacramento with the addition of Las Vegas and Hollywood Burbank, both inaugurated on 20 June. 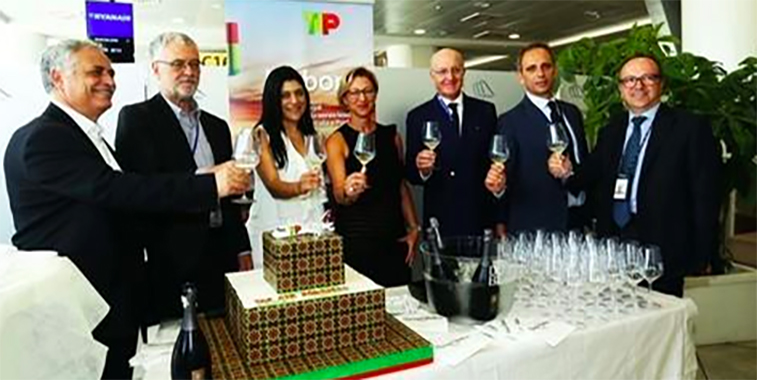 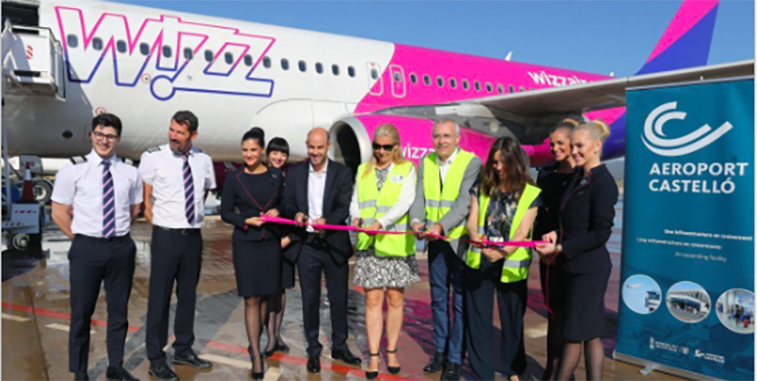 The Aviation Development team at Aeroport Castelló can be seen here alongside Wizz Air crew cutting the ribbon to celebrate two new connections for the Spanish airport. 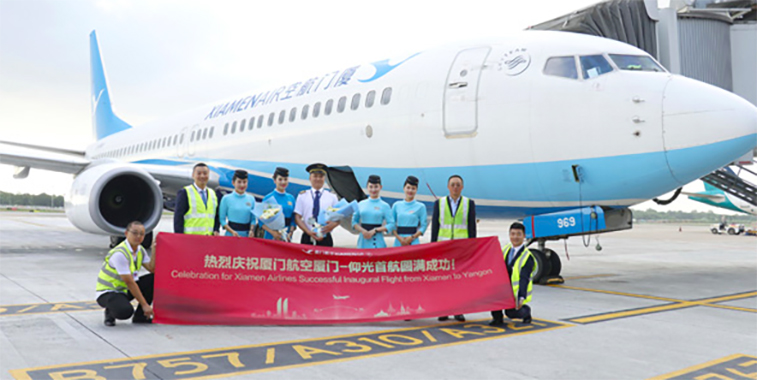 Following the carriers first flight, Xiamen Airlines’ crew and Yangon International Airport’s ground staff can be seen holding a banner marking the inauguration of the city-pair.