KLM marked the start of its 100-day countdown to the carrier’s centenary on 7 October, with a festive event at Amsterdam Airport Schiphol. KLM invited all industry stakeholders to join hands in the pursuit of a more sustainable future for aviation, under the banner “Fly Responsibly”. KLM’s President and CEO Pieter Elbers was present to mark the much-anticipated milestone. The Skyteam member was expecting to have its first B787-10 to coincide with the celebrations, but the delivery was delayed, with KLM stating only that “It often happens that the delivery process of an aircraft is slightly delayed due to the complexity and administrative issues”. Airline and airport staff celebrate a bumper week for Finavia, with Wizz Air launching a three times weekly service between Turku and London Luton, as well as Juneyao Airlines commencing daily operations between Shanghai and Helsinki. A new codeshare agreement between Finnair and Juneyao Airlines also allows the two carriers to connect to each other’s respective domestic networks from Helsinki and Shanghai. Speaking at the launch, Joni Sundelin, Director, Helsinki Airport, said: “We are very happy that Juneyao Air has chosen Helsinki Airport as their first destination in Europe. Air passenger volumes between China and Finland have increased in recent years, and the new direct route is another positive example of the demand for flights between the Nordics and Asia. Smooth flight connections from both Helsinki and Shanghai will increase, bringing new opportunities for tourism and business in both countries.” Photo credit: Finavia Azul and Salvador airport staff celebrate the reinstatement of direct services to Aracaju. According to OAG Schedules Analyser, the seasonal route is set to operate six times weekly using the carrier’s Embraer 195 fleet until 1 November. Speaking at the launch was Graziella Delicato, Airline Business Manager, Salvador Bahia Airport: “Bahia and Sergipe have important economic links, besides a natural demand due to their tourist attractions and VFR links. The reestablishment of a direct link reinforces those connections.” In addition to the Aracaju service, Azul also launched four times daily flights to Sao Paulo Guarulhos from the airport. “With Azul’s new flights, now we have 142 weekly flights between Salvador and Guarulhos airports – now [it] is Brazil’s third-busiest route,” says Marc Gordien, CCO Salvador Bahia Airport. With Azul’s offering, the route now has up to 21 daily services, including those from rivals GOL and LATAM. 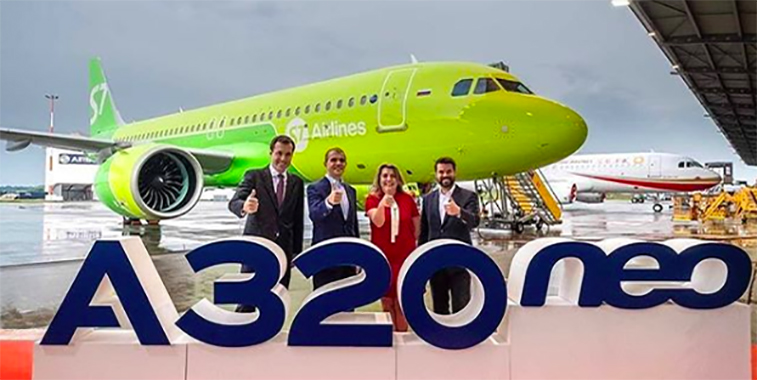 S7 Airlines took delivery of a brand-new Airbus A320neo earlier this week, making this the carrier’s 100th aircraft. S7 Airlines is the first Russian airline to fly these modern aircraft. The first Airbus A320neo was received directly from the factory in Toulouse in July 2017. Eventually, the type will replace all legacy A320ceo aircraft in S7’s fleet. 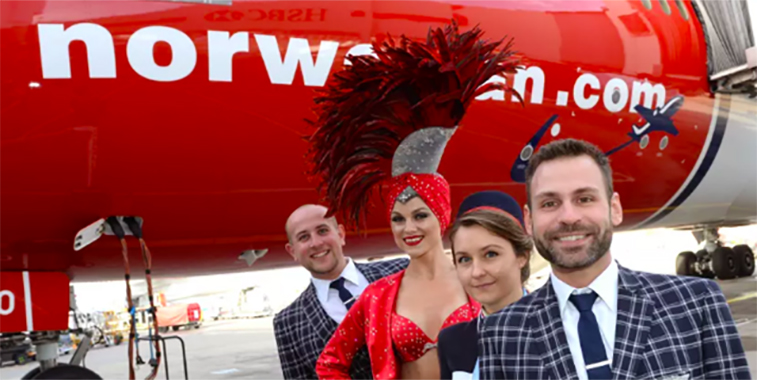 Norwegian has discontinued its London Gatwick-Las Vegas route, the carrier has confirmed. The airline ran the route as winter-only, but has axed it in the face of growing competition. The Scandinavian budget carrier says it will not resume service to the US city following a “comprehensive review of the route”. Carlisle Lake District Airport opened on 4 July, with the first Loganair flight taking off to Dublin. The takeoff marks the first commercial passenger flight to leave Carlisle Airport in more than 25 years.