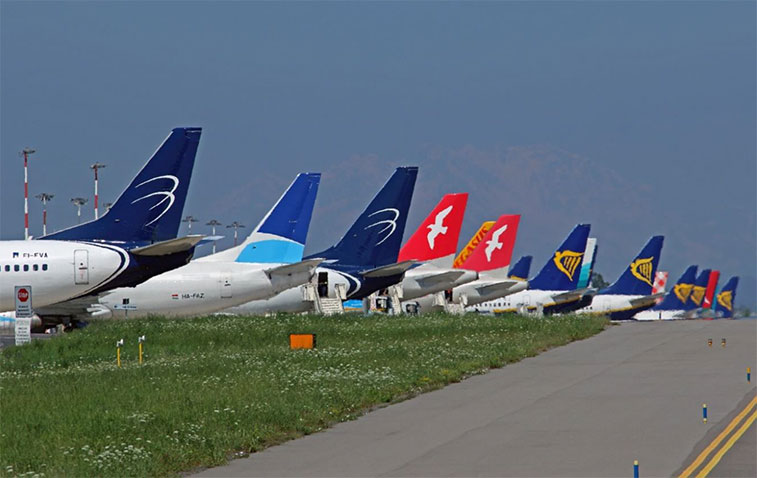 With over 6.4 million having already passed through the doors of Milan Bergamo Airport this year, a 5% year-on-year increase, 2019 seems set to beat 2018 as the most successful year in the airport’s history. 19 carriers operate from the airport in S19, including Austrian low-cost carrier Lauda, and soon British Airways with a six times weekly service from London Gatwick. Sunday 25th June was also a historic day for Milan Bergamo, with 47,859 passengers passing through the airport’s doors; the busiest day in Bergamo’s history.

London Stansted remains the airport’s top international destination, with over 241,000 passengers in the first half, up 7% on 2018. Naples is Milan Bergamo’s largest domestic market, seeing a quarter of a million passengers, up 4.8% on first half 2018. Romania now becomes the airport’s second largest international market after Spain, with year-on-year growth of 7.1% and a load factor of over 91%, securing Milan Bergamo’s place as the number one airport in Italy for seat capacity and number of destinations serviced in both Romania and Poland.

2019 has also seen the return of flights to Egypt and to Turkey, both as scheduled and as charter services. Pegasus Airlines offers up to 12 weekly flights to Istanbul Sabiha Gökçen; with scheduled flights to Egypt served by Air Arabia Egypt, Air Cairo and Albastar. On the charter side, Marsa Alam has become the first destination from BGY, growing 57% over the same 6 months of 2018.

Setting apart this summer from other recent successes, however, is the upcoming temporary closure of Milan Linate Airport between 27 July and 27 October. This will see significant volumes of traffic move from the airport to Milan Bergamo, on top of existing traffic growth.

During the coming months, several airlines are launching new destinations from Milan Bergamo, either temporarily or on a regular basis:

“With 2019 already proving to be another record-breaking year for us in terms of passenger numbers, and a great offering of new routes available to our customers this summer, our positive traffic growth trend looks set to continue,” states Giacomo Cattaneo, Director of Commercial Aviation, SACBO. “The anticipated surge in traffic from the upcoming temporary closure of Milan Linate will be a challenge, but our team is looking forward to rising to the occasion and giving our brand exposure to customers and airlines who may not have experienced the fantastic service we offer,” added Cattaneo.