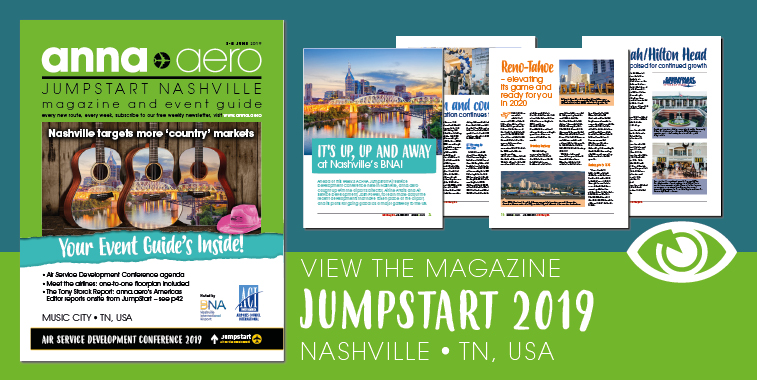 Catch up on all the coverage and news from this year’s ACI-NA JumpStart Conference in our Show Dailies.

Between June 3 -5, 2019 the ACI-NA JumpStart Conference took place at the JW Marriott Hotel in Nashville, TN. The conference is always one of the highlights for air service professionals and this year was no different. Over the course of the three days, representatives from more than 200 airports were able to meet with 28 airlines and attend more than 1,200 one-on-one meetings. anna.aero was there as well, producing one of its famous show daily magazines for the fifth consecutive year – click here to take a look – featuring the latest news and developments from various airports attending the conference, including the host, Nashville Airport.

Nashville International Airport (BNA) has been on the up lately, seeing nearly 16 million passengers in 2018, an increase of an amazing 13.2% compared to 2017. BNA has now set passengers records for six consecutive years, welcoming its first nonstop service to Europe in more than 20 years when British Airways began services to London Heathrow Airport in May of 2018. 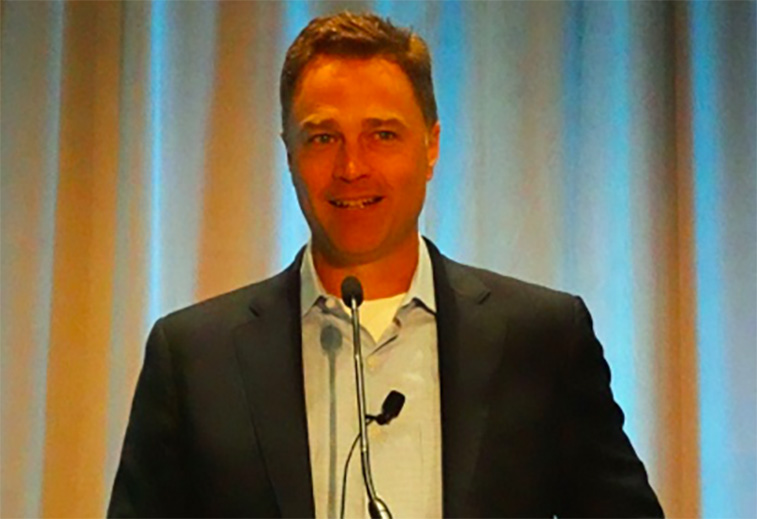 Keynote speaker Ted Christie, CEO of Spirit Airlines was introduced. In a wide-ranging speech, Ted spoke about America’s fastest growing airline, updating the attendees on recent changes at Spirit, as well as future growth potential. “Spirit has been the fastest growing carrier in the United States for the past ten years and now serves 23 of the top 25 US metro areas. Spirit now has ten airports in its system with more than 25 daily departures and more than 20 airports that have 10 or more daily departures”. Announcing the launch of Spirit Airlines’ newest routes in true Spirit style is Ted Christie featured in this video. 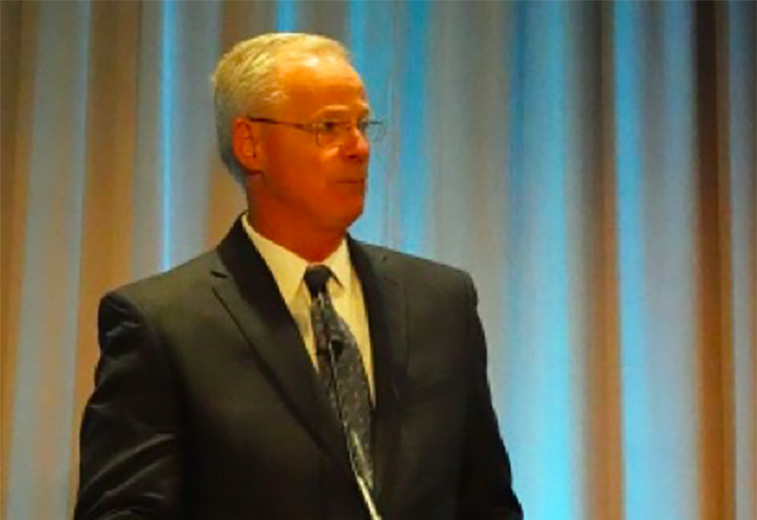 Doug Kreulen, President and CEO, Nashville International Airport discussed some of the recent changes at the Airport including the BNA Vision, its dynamic growth and expansion plan.

Alex Heiter, Director of Airline Network & Fleet Planning for Boeing, discussed the global outlook for aircraft manufacturing for the years ahead. This was followed by a presentation from Amy Martin, Delta Air Lines Managing Director of Network Planning who updated the attendees about changes at the carrier, including newly designated hubs and focus cities. The first panel session of the day focused on workforce shortage in the aviation industry with Kirk Lovell Director of Air Service & Business Development, Myrtle Beach International Airport moderating a panel which included Gary Hoyle, Director of Campus Operations, Pittsburgh Institute of Aeronautics. Alongside the two present was Crystal Maguire, Executive Director, Aviation Technician Education Council who discussed the challenges and opportunities of training the next generation of aircraft mechanics. 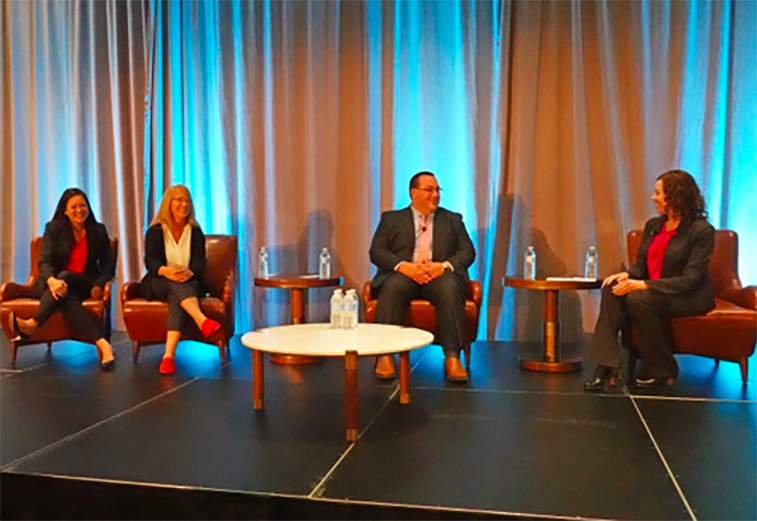 After a busy day of educational sessions, it was time for delegates to head to the Welcome Reception at the JW Marriott , hosted by ACI-NA. Tuesday evening featured a Networking Evening hosted by Nashville International Airport at the historic Bridge Building located on the east bank of the Cumberland River.  The evening featured live music, Tennessee whiskey tasting and some of Nashville’s favourite foods . 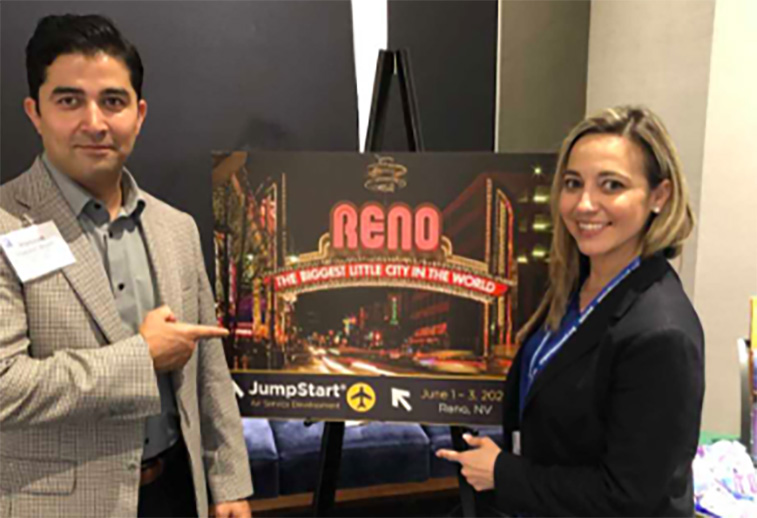