The crew and officials celebrate the launch of Indigo’s double daily flights between Chennai and Kuala Lumpur. The low cost carrier is now the largest domestic operator in India, with growth increasing even more rapidly since the collapse of rival Jet Airways. 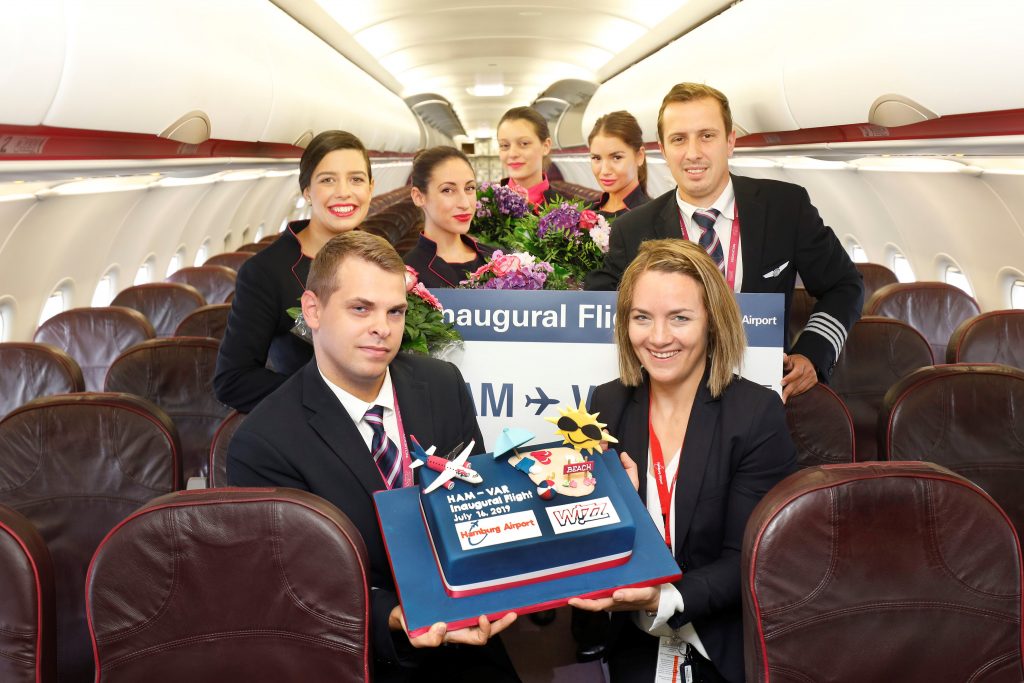 VAR, not the football one: the crew of Wizz Air’s inaugural Hamburg to Varna service celebrate with this tasteful cake. The route comes as Wizz Air recently celebrated its 15 millionth passenger in Bulgaria alone, a remarkable achievement for a carrier that only commenced operations 15 years ago. 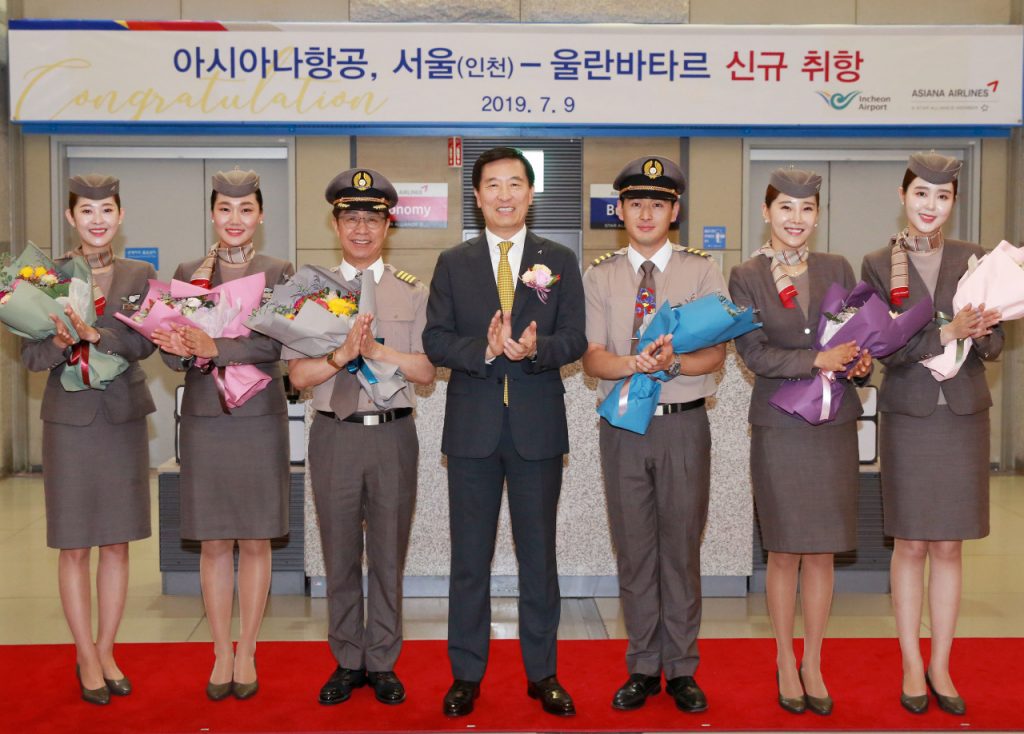 The crew of BA’s inaugural Heathrow – Montpellier service celebrate amidst the festivities as the oneworld carrier launches two routes this week, including the return of flights to Ljubljana. According to the Slovenian Tourist Board, British tourists had over 470,000 overnight stays in 2018, up 10% year-on-year.

The Qingdao Airlines crew and ground staff pose by the A320 that operated the inaugural flight. According to OAG, some 21 airlines operate between China and Cambodia in S19, up four on the previous year.