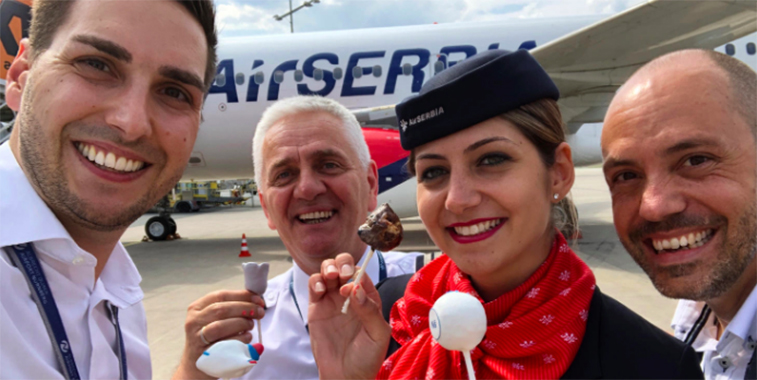 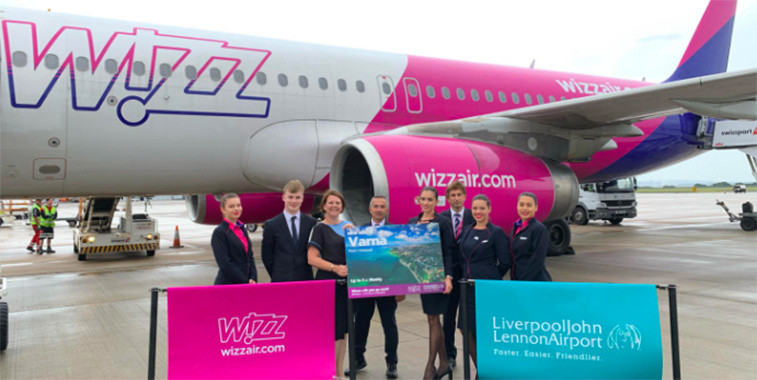 Dignitaries cut the cake at the launch of Go Air’s services between Abu Dhabi and Mumbai, with the Indian low cost carrier also launching services to Muscat this week from its Mumbai hub (cover photo).

Dignitaries mark the launch of Himalaya Airlines’ three times weekly service between Kathmandu and Dhaka. The route is expected to operate seasonally until 26 October.