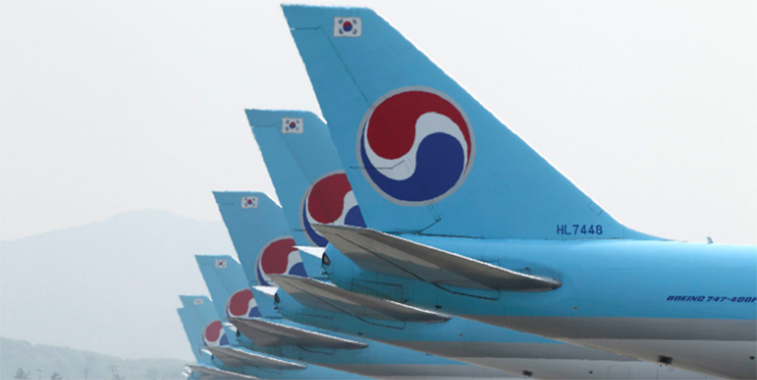 Korean Air Lines will suspend its flights between the South Korean city of Busan and Japan’s Sapporo from 03 September  because of falling demand amid a worsening diplomatic situation and an economic row between the two neighbours. 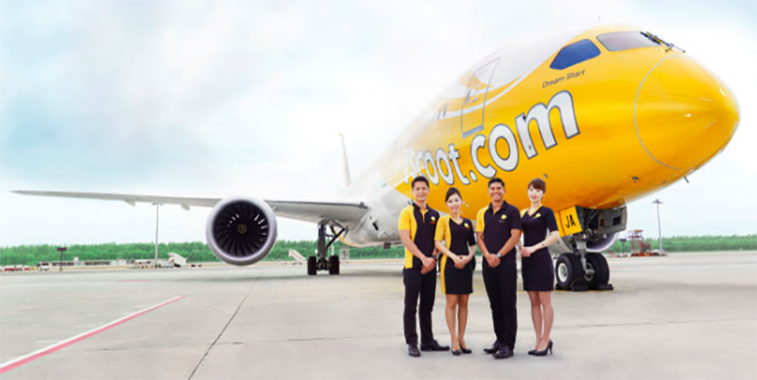 Singapore Airlines’ low cost carrier Scoot is adding 16 Airbus A321neos to its fleet, with deliveries starting this year. The budget carrier has converted six of an order for A320neos to the larger A321, and will lease a further 10 of the 236-seat aircraft. The A321neos will go into service from the fourth quarter on routes of up to six hours in duration. Commenting on this was Lee Lik Hsin, CEO Scoot: “The A321neos will inject growth possibilities to our network plans for 2020 and beyond.” 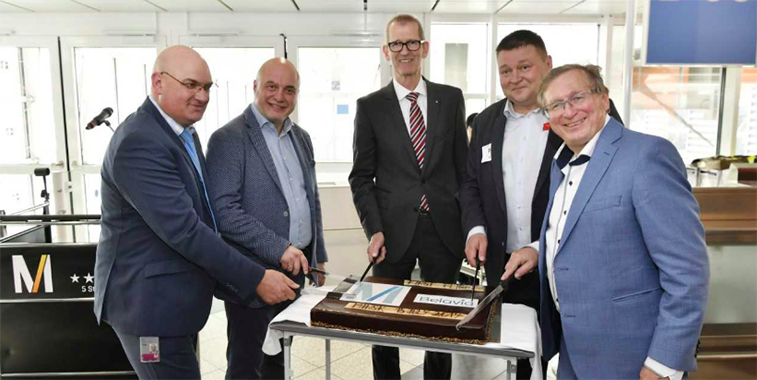 On 15 July Belavia launched its latest route between Minsk and Munich, operated four times weekly initially with an E175. The team at Munich Airport celebrated the launch of the route, having worked with Belavia for more than 15 years to get this route opened as it had one of the largest numbers of passengers of unserved routes from Munich. Alongside a cake-cutting ceremony, a press conference took place highlighting the significance of the route in which the Deputy Minister of Foreign Affairs (Belarus), The German Ambassador, the CEO of Belavia, the CEO of Minsk Airport and the CEO of the Belarusian Aviation Authority and Ulrich Theis, Director Traffic Development, Munich Airport, were all present. 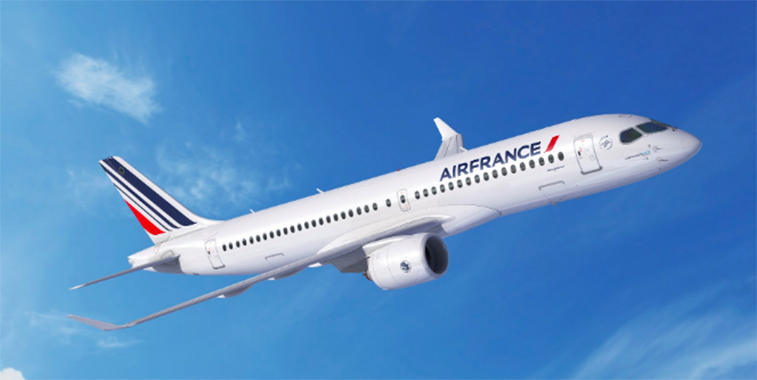 Air France announced an Airbus A220 order on 30 July. The SkyTeam carrier has selected 60 of the type, which is sized to replace previous generation A318 and A319 aircraft – both variants Air France currently operates. The aircraft also appeals as a replacement for regional aircraft such as the E190, offering longer range and lower seat costs. 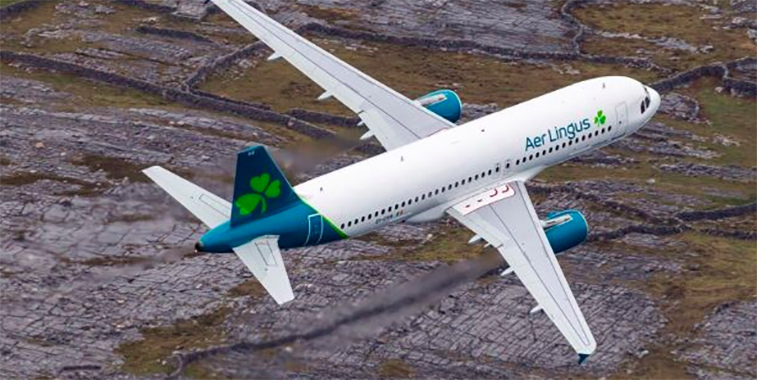 Aer Lingus launched transatlantic operations on 02 July, with its new Airbus A321LR between Dublin and Hartford, CT. The route was previously served by the carrier’s wet-leased Boeing 757-200 fleet, operated by ASL Airlines. The extended range variant of the A321neo can be fitted with up to three additional fuel tanks, for a range of 4,000nm and 20% lower fuel burn than previous generation aircraft. Pictured is the carrier’s A320 performing a low pass at last week’s Bray Air Display.