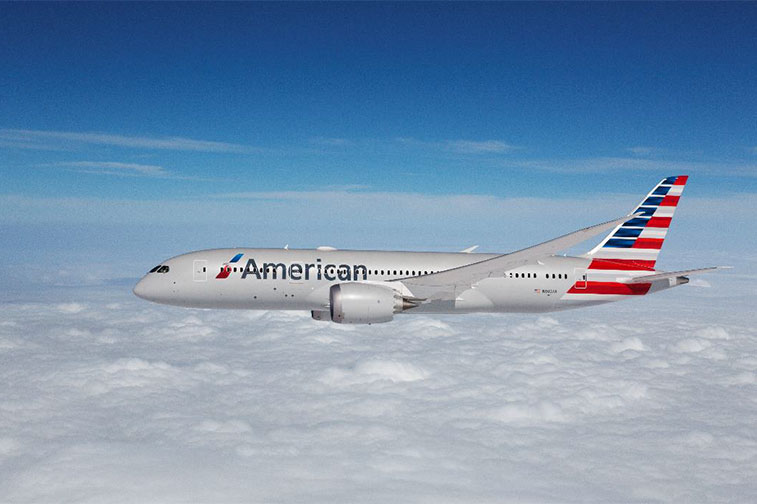 Just two years after the resumption of Budapest Airport’s transatlantic connections American Airlines will introduce the airport’s latest US link, a four weekly service to the metropolitan city of Chicago.

Next summer, American Airlines will introduce four weekly flights from Budapest Airport to the US metropolitan city of Chicago at Chicago’s O’Hare International Airport (ORD). Joining its regular link to Philadelphia, the carrier’s latest seasonal service to the Midwest will utilise the oneworld member’s Boeing 787-8’s with 20 Flagship Business class seats and 27 Premium Economy seats. Just two years after the resumption of the Hungarian gateway’s transatlantic connections, the new link will see Budapest witness an important boost to its US network.

Following a successful return to Hungary’s capital city airport last year, American Airlines has confirmed the commencement of its link to Chicago O’Hare from May 2020. Expanding the gateway’s US market by 50,000 seats next year, this latest announcement strengthens Chicago’s position as Budapest’s largest US market having witnessed a total of 700,000 passengers travelling between the two countries in 2018 – a noteworthy 65% of whom originated from the US, highlighting the continuing popularity of Budapest as a tourist attraction.

Commenting on the development, Kam Jandu, CCO, Budapest Airport said: “American Airlines has experienced great success with us in the first 14 months of operation and the confirmation of its second flight from Budapest provides a clear indication of our joint commitment to enhance both the airport’s and the carrier’s networks. The progression of our North American connectivity is extremely pleasing for all involved” Jandu added: “Services to this vibrant city have been in high demand, so there is no doubt that American Airlines’ new link will be equally popular. Providing greater choice for our passengers will always be a priority for us, to be able to increase the options available on American Airlines’ considerable network from its Midwest hub is a rewarding factor.”

“We are pleased to announce our second flight from Budapest to the US,” says Cristián Lizana, Regional Manager – Sales, Central & Eastern Europe, American Airlines. “Chicago is a vibrant city for tourism and commerce and as American Airlines’ Mid-west hub, ORD offers hundreds of flights enabling customers travelling from Hungary to reach every corner of the US, as well as destinations in Canada, the Caribbean and Latin America.”

American Airlines carried more than 28 million passengers through ORD in 2018.