The crew celebrate Air China’s inaugural flight between Beijing and Nice. Dominique Thillaud, CEO Aéroports de la Côte d’Azur, highlighted at the launch Nice’s standing as France’s main airport outside of Paris, as well as the “numerous economic opportunities of the route for the region”.

AirAsia Indonesia showed route planning at its full potential this week with the launch of six – yes six – new routes across the Indonesian subcontinent. Is this an elaborate plot from Tony Fernandes to seize our Route of the Week crown, by attempting to make every route launch an AirAsia one? Only time will tell if his efforts paid off… 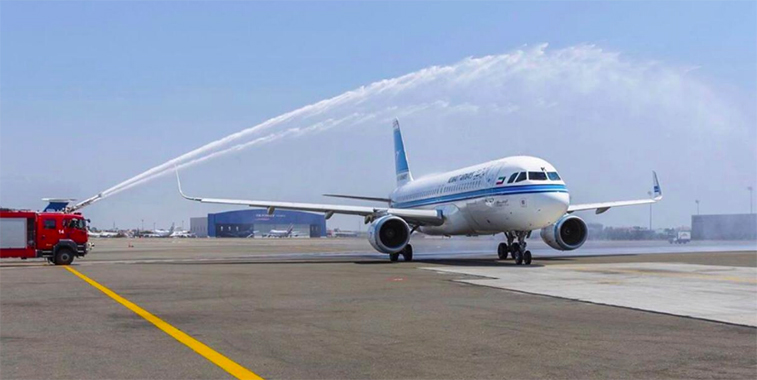 Kuwait Airways launched a twice weekly service to from its hub in Kuwait City to the Azerbaijan capital of Baku on 01 August. A fire truck water arch salute was given to the aircraft as it made its way to a stand at Heydar Aliyev International Airport in Baku.