The crew celebrates with traditional attire to mark the launch of AirAsia Japan’s direct flights between Nagoya Chubu and Sendai. The Japanese subsidiary of the famous low cost carrier operates a 180-seat Airbus A320 on the route, which is also served by ANA All Nippon Airways and IBEX Airlines.

A striking cake marks the launch of Delta’s new flight to Santa Barbara. At the launch was Cathy Murillo, Mayor of Santa Barbara: “It’s exciting that Delta has recognised Santa Barbara for the growing travel market that it is… Not only do tourists visit us in growing numbers, but our residents can’t wait to seize on the business opportunities created by easy and affordable air service to the Midwest and beyond.” 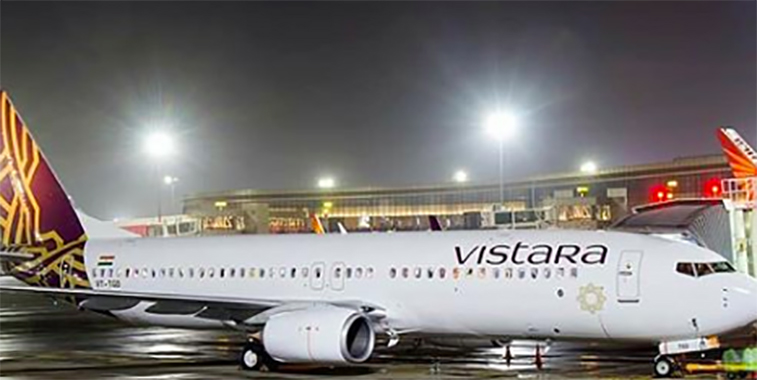 Vistara has connected Mumbai and Singapore Changi with a daily service, utilising a B738 aircraft to cover the international route. 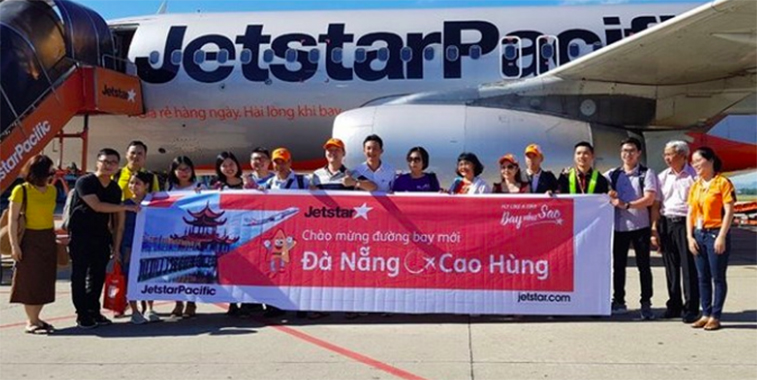 Jetstar Pacific commenced direct operations between Da Nang and Kaohsiung. In order to increase comfort and new experiences for travellers, Jetstar Pacific flight attendants have for the first time introduced dance performances to showcase the flight safety demonstration through music.

An impressive cake marks the launch of Southwest Airlines’ new service between Tampa, FL and Richmond, VA. According to OAG Schedules Analyser, the 1,165-kilometre flights will be operated on Saturdays and Sundays using a 143-seat Boeing 737-700.