Dignitaries cut the ribbon on SpiceJet’s new Mumbai to Riyadh route. The Indian low cost carrier is the third-largest airline at Mumbai in S19, with over 2.2 million departing seats, as well as being the first LCC to operate on the city pair. 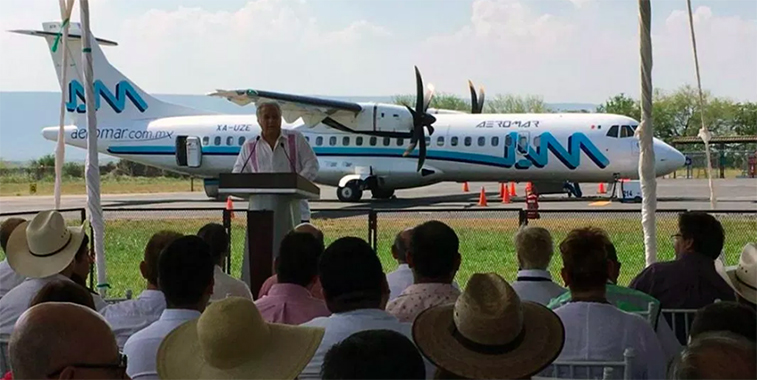 During the launch of the service between Mexico City and Tamuín, Aeromar’s General Director Danilo Correa addressed the crowd. The aircraft’s entry into the terminal platform was met by the traditional baptism by emergency teams. 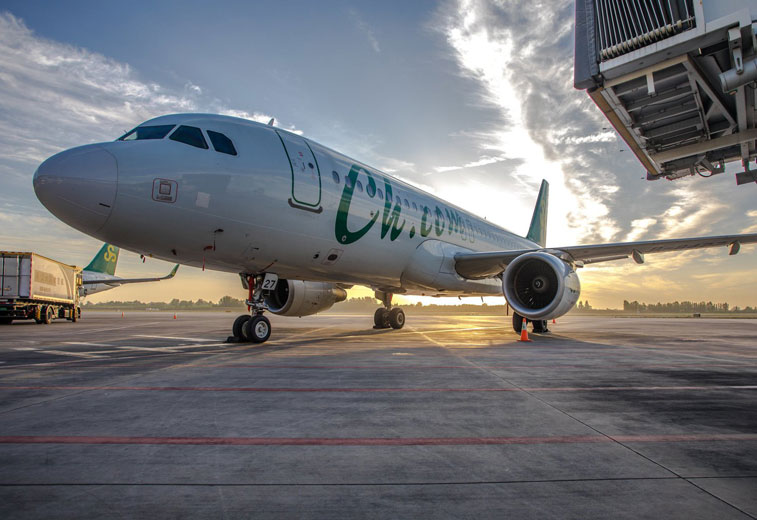 Since being founded in 2005, Spring Airlines’ all-A320 fleet has grown to some 88 aircraft. The Chinese low cost carrier introduced the A320neo in 2018, and now has a total of eight examples in the fleet. Spring Airlines’ route network is predominantly concentrated in East China and surrounding South-East Asian countries, including Japan, Cambodia and Thailand.