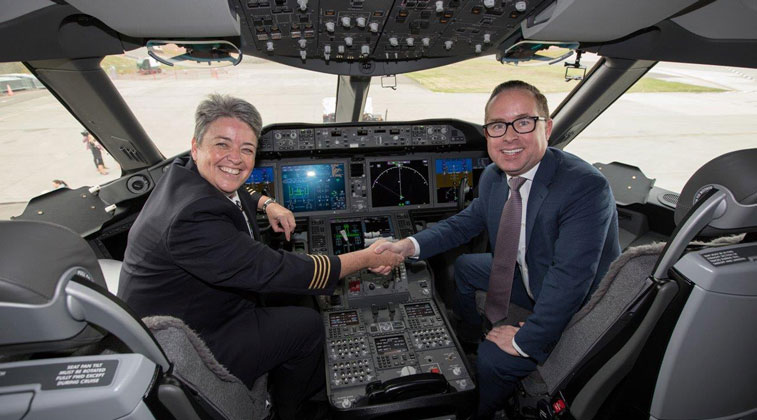 Qantas has announced this week three research flights from London and New York direct to Sydney. The re-purposed delivery flights, operated by Boeing 787-9s fresh off the line in Seattle, will help the oneworld carrier assess whether commercial “Project Sunrise” flights on these routes are viable. It is also 30 years to the week since the last non-stop London-Sydney flight: the delivery of Qantas’ first 747-400, VH-OJA, which flew the 17,000-kilometre leg in just over 20 hours.
CEO Alan Joyce, pictured here with Captain Lisa Norman – one of the pilots of the inaugural Perth-London flight last year – had this to say: “Flying non-stop from the East Coast of Australia to London and New York is truly the final frontier in aviation, so we’re determined to do all the groundwork to get this right…There’s plenty of enthusiasm for Sunrise, but it’s not a foregone conclusion. This is ultimately a business decision and the economics have to stack up.” 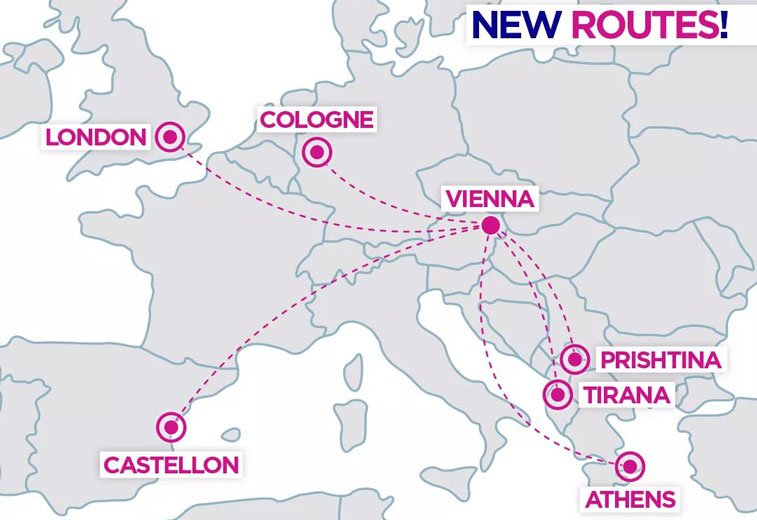 Wizz Air has announced the expansion of its Vienna base with the addition of two Airbus A321s. This allows the Hungarian ULCC to launch six new routes, including London Luton, Prishtina and Tirana. According to the airline, the Athens, Cologne, Prishtina and Tirana routes will launch from 18 December with the arrival of the first additional aircraft. Castellon and London Luton will launch on 01 July 2020 in time for the summer season. The airline opened the Vienna base in June 2018, carrying some 500,000 passengers in its first year.
In a bumper week for Wizz Air, the airline is also set to serve London Southend from October and November with flights from Bucharest, Sibiu and Vilinus. Warwick Brady, CEO of Stobart Group, said: “The agreement with Wizz Air is another significant milestone in the development of the UK’s fastest-growing airport, London Southend Airport. The partnership increases the domestic and European destinations we can offer customers to more than 40 by adding exciting and increasingly popular destinations in Central and Eastern Europe. Last year, we increased passenger numbers at London Southend Airport by one-third to more than 1.5 million. This is part of our plan to become London’s next big airport as we aim to hit our target of 5 million passengers per annum by February 2023.”

Seoul Incheon Airport celebrated its 700-millionth passenger on 14 August. The airport achieved the milestone in just its 18th year of operation, having opened on 29 March 2001. The airport has expressed its desire to serve over 100 million passengers per year, following the completion of its expansion project in 2023. According to Incheon International Airport Corporation, Incheon handled 68 million passengers in 2018. 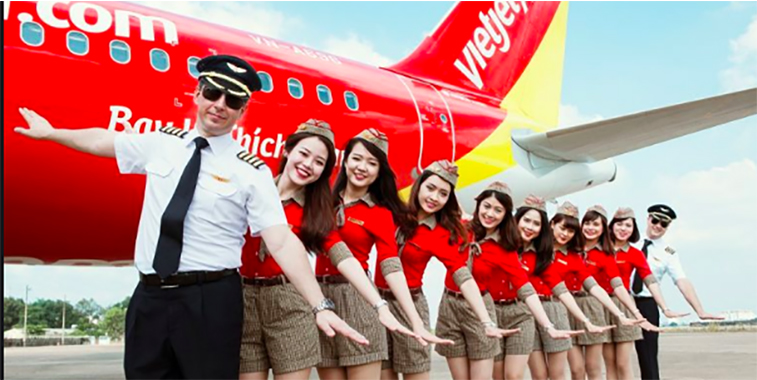 VietJet is set to launch services to India in December. The carrier will begin operations to India’s capital, Delhi, four times a week from Ho Chi Minh City on 06 December, and Hanoi on 07 December – marking the airline’s first passenger services between Vietnam and India. Vietjet has also disclosed its latest financial results. The Vietnamese low-cost carrier achieved $1.13 billion in revenue in 1H2019, an increase of 24% over the same period last year. Revenue in the year’s second quarter reached $545.6 million, increasing 46% over the same period last year.

FlyArystan announced a new base this week, the airline’s first outside the capital Nur-Sultan. The Kazakh low-cost carrier plans to base an A320 at Karaganda Sary-Arka Airport from mid-2020. FlyArystan was founded in May 2019, and is a wholly-owned subsidiary of Air Astana. 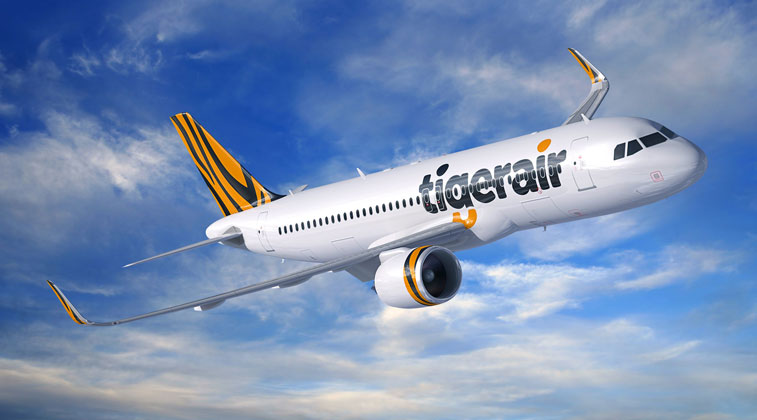 Tigerair Taiwan this week announced an order for up to 15 Airbus A320neo aircraft, with seven firm and eight options. The China Airlines-owned low cost carrier is set to introduce the type from early 2021. Previously, the airline ordered seven of the NEO variant, with plans to lease a further eight. Currently, Tigerair Taiwan has not stated when the new aircraft would enter its fleet. Furthermore, Tigerair Taiwan states that the order for the seven aircraft the airline previously ordered was valued at $730 million. The leased aircraft values in at $250 million and are subject to cost escalation adjustments, according to Tigerair Taiwan. At the moment, the carrier operates 11 A320CEOs. 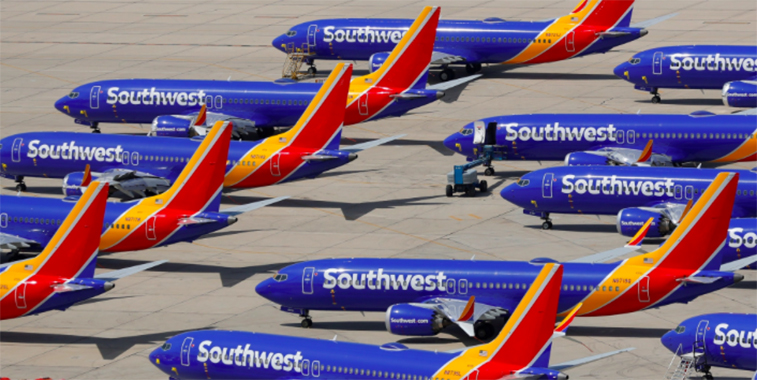 ‪Southwest Airlines will be axing 20 nonstop routes from its network to re-shuffle its fleet and accommodate it on higher-demand destinations.‬ A spokesperson for the LCC said: “As we extend our published flight schedule through March 6, 2020, we are making some changes in some markets based on extensive performance reviews to end nonstop service between these city pairs, effective January 06 2020. The move allows us to offer itineraries with as little as one stop between these cities, while allowing us to better utilise our people and planes on routes that warrant new or additional service.” 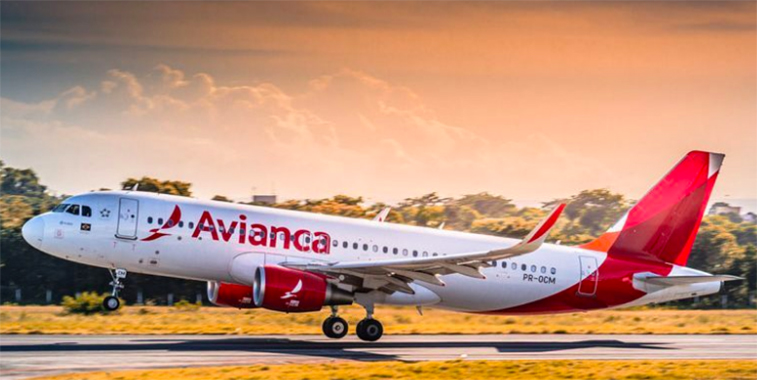 Avianca Brasil will leave the Star Alliance network of airlines effective 1 September, following several months of bankruptcy proceedings and the withdrawal of its air operater’s certificate by regulators in Brazil. Star Alliance CEO Jeffrey Goh said that the exit of Avianca Brasil “in no way affects the membership of Avianca SA, our valued member based in Bogota, Colombia”.