Following a 20-year hiatus, Uganda Airlines has once again taken to the skies above Africa, restoring its status as the country’s national carrier. Commercial services resumed on 27 August with a flight from Entebbe to Nairobi. Uganda Airlines said its fleet of twin-engined Bombardier CRJ-900 regional jet airliners will soon connect to destinations including Dar-es-Salaam in Tanzania, Mogadishu in Somalia, and Juba in South Sudan. 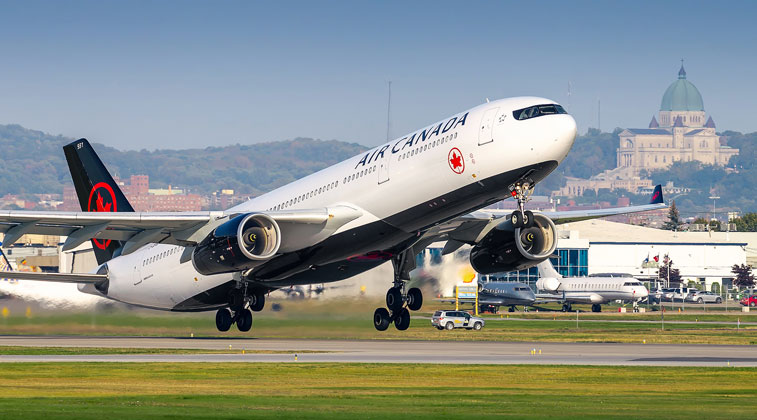 Air Canada this week announced the launch of direct flights between Montreal and Toulouse. The Star Alliance carrier will operate the service year-round from 04 June 2020 with its 292-seat A330-300 fleet. Commenting on the launch was Calin Rovinescu, President and CEO, Air Canada: “Air Canada is very pleased to offer non-stop, year-round flights linking Montreal and Toulouse. This service will create opportunities to accelerate synergies between two of the world’s leading aerospace industry hubs. Combined with our recently-announced non-stop flights between Montreal and Seattle, the world’s other major aerospace hub, starting next year, we are helping solidify Quebec’s position as a global player in the aerospace industry.” 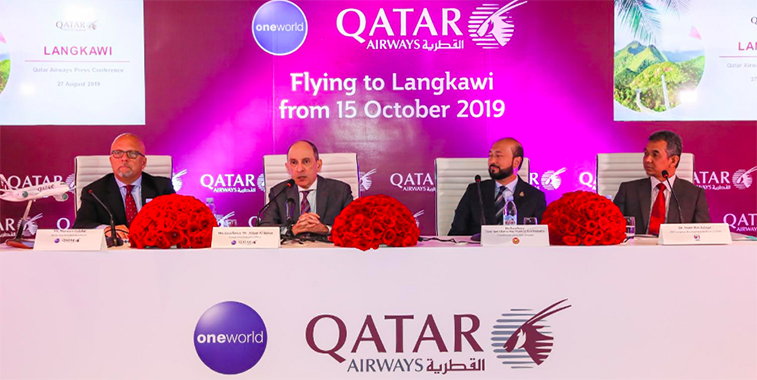 Qatar Airways is set to launch flights to Langkawi, Malaysia on 15 October. Qatar Airways Group Chief Executive, Akbar Al Baker, made the announcement at a press conference on Monday at the Four Seasons Hotel in Kuala Lumpur. The new service to Langkawi starting October 15 is part of the airline’s continued expansion plans in Southeast Asia and marks Qatar Airways’ third destination in Malaysia after Kuala Lumpur and Penang. Qatar Airways will initially start with four-times weekly Langkawi tag services via Penang with an increase up to five-times weekly from 27 October on its state-of-the-art Boeing 787 Dreamliner aircraft. 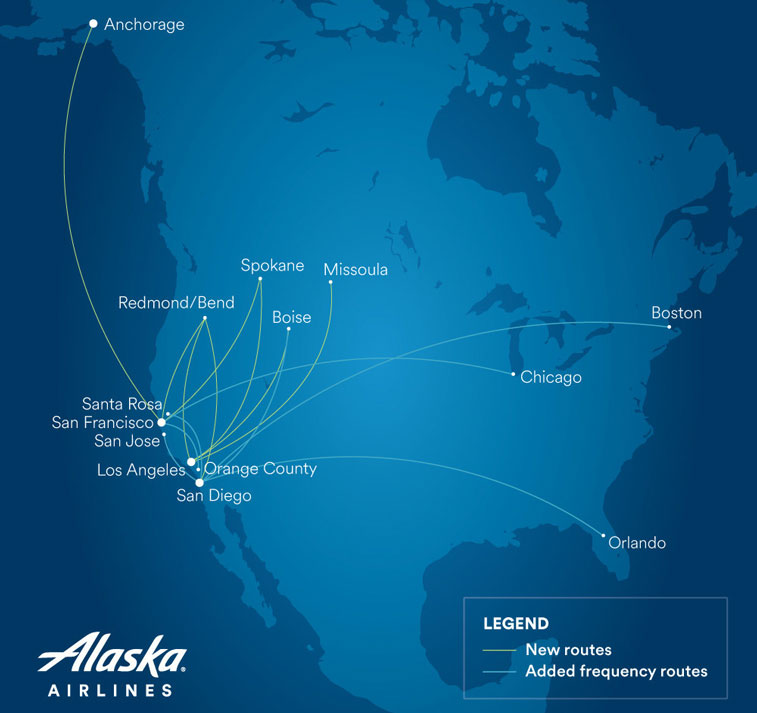 Alaska Airlines has announced from January eight new routes and increased frequencies between the Pacific Northwest and California. Spokana to Los Angeles and San Francisco will be operated twice-daily, with a daily service on the other launches. Brett Catlin, Alaska Airlines MD of Capacity Planning & Alliances, said of the launch: “We’re excited to offer even more nonstops between vibrant Pacific Northwest communities and our growing hubs in California…whether it’s travel for a weekend getaway to Missoula or a day trip to San Francisco, we’re proud to offer nearly 600 daily flights between West Coast cities.” 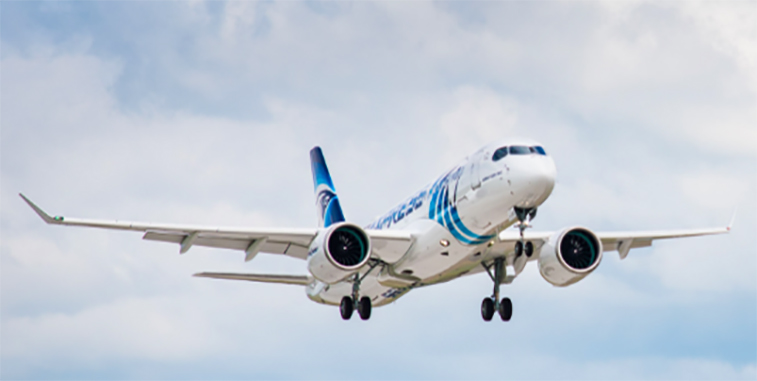 EgyptAir’s first Airbus A220 conducted its maiden flight in the past week from the manufacturer’s Montreal Mirabel assembly facility. The Egyptian flag carrier is taking 12 A220s, all the larger A220-300 variant. According to Routesonline, the Star Alliance carrier is set to operate the type domestically from 06 September, to destinations including Aswan, Hurghada and Sharm el Sheikh. 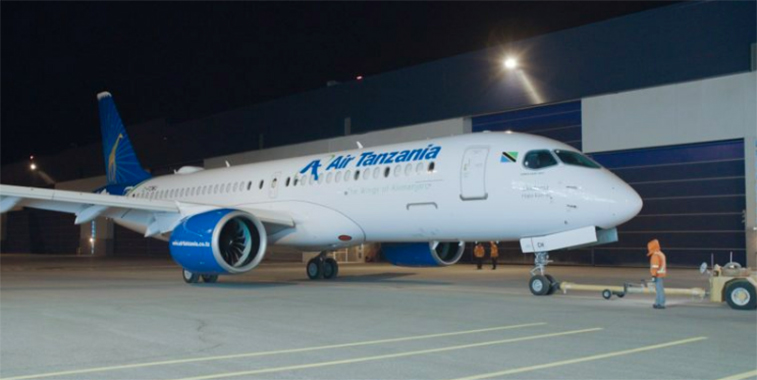 On 23 August, the authorities in South Africa decided to impound an Air Tanzania Airbus A220 at Johannesburg Airport, also known as O.R Tambo International Airport. The aircraft in question is an Airbus A220-300, with registration 5H-TCH, delivered to the airline in December of last year. According to Reuters, the aircraft was seized following a court application by a retired farmer who was owed compensation by the Tanzanian government.