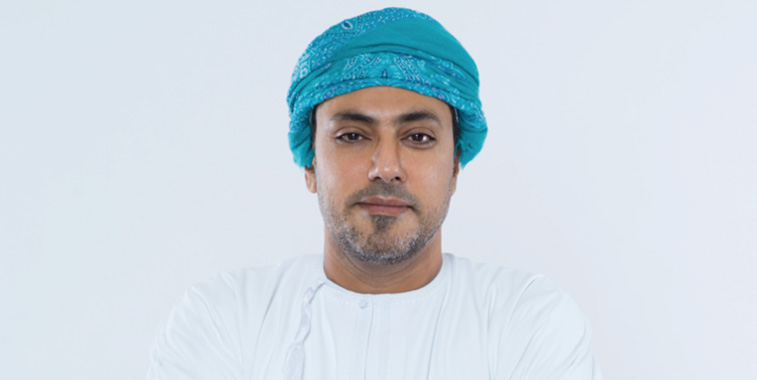 What are the goals for network development in the “Growing Gateways to Beauty & Opportunity” plan? The plan says there is a desire to be a Global Top-20 airport – presumably, this is by qualitative achievements and not traffic?

Oman Airports has always focused on its main network and route development objectives.  The objectives are to develop profitable and sustainable routes with suitable carriers to ultimately strengthen the regional network and develop new markets for us including leisure.  We are also focusing on developing our long haul network and strengthening the hub position through existing routes. In addition to maintaining a balanced mix of the network; low cost and charter traffic.  Oman Airports consider the above objectives as an agent to the development of “Growing Gateways to Beauty and Opportunity.” Every airport wants to be classified as a Global Leading Airport and Oman Airports strives for excellence every day. We do not focus on the increase of traffic alone but also by qualitative achievements such as customer experience, quality of service, and overall efficiency.

Where are the “white spots” on Muscat’s network – what cities would you like to see served – EMEA, Asia, and Americas?

We consider Russia, Northern Europe, Central Eastern Europe, France, Spain, Western Africa, South-East Asia and the Far East as key markets we would like to target and see served by us within the next five years.

After the launch of the new Nordwind service from Moscow last October – how are the direct route and charter developments progressing at Salalah?

The routes are growing gradually, especially in the Khareef season (between July – Aug) with charter companies mainly focusing on Europe. At the moment we have six charter companies operating from Europe such as Travel Service Slovakia, Travel Service, Enter Air, Euro Wings, and Alitalia. We have also welcomed two new scheduled airlines to Salalah including Etihad Airways, Gulf Air and Salam Air, which have all started two new routes from Salalah to Kuwait and Abu Dhabi.

Salalah is steadily growing in tourism, especially in the charters and full service carrier market. In addition to this Khareef regional inbound tourism, the Salalah free zone cargo, port cargo and fishing cargo are also growing. In terms of major tourist market targets we would like to see the following routes.

What are the network development prospects at Sohar and Duqm?

Duqm plays a crucial role in the city’s multimodal transport system. The airport will connect Duqm to the capital, Muscat, and other regional airports within Oman as well as with a host of international destinations. Duqm network development is more focused on domestic flights as mentioned above and charter business for international petroleum companies. Duqm operates by Oman Air only and has diverse opportunities for charter flights for business travellers, special flights for military and general aviation, industrial developments, cargo, Port cargo, and Fishing cargo.