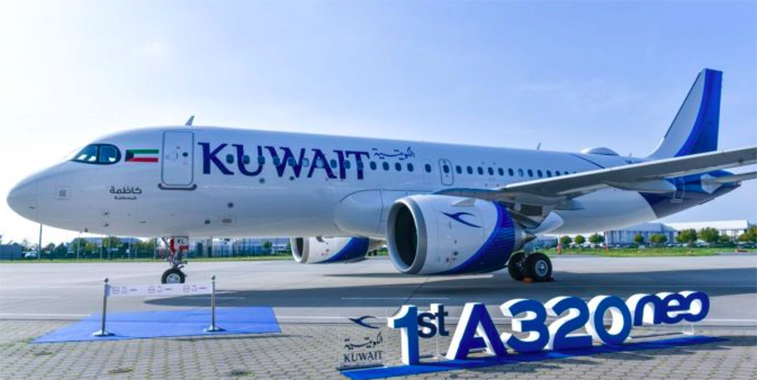 Kuwait Airways has received its first Airbus A320neo, the first of 15 of the type ordered by the Gulf carrier. The carrier’s 134-seat example is split in a two-class configuration and can reach Western Europe, the majority of Africa and South Asia. Kuwait Airways plans to spend about $2.5bn on 28 new aircraft due to be delivered by 2026, Kuwait Airways chairman Yousef A. M. J. Alsaqer said. On 24 August, John Paul II Airport celebrated its 50th anniversary. Ponta Delgada Airport’s 50th Anniversary Campaign – “We have only changed for the better” – which was launched in mid-June, is present in the terminal, highlighting the best that exists in the Azores, from environmental balance and wilderness to regional culture and sustainable development. 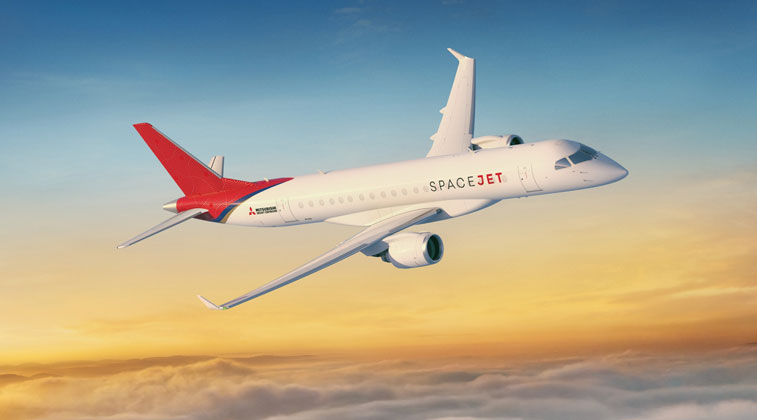 Mesa Airlines has signed an MOU for up to 100 Mitsubishi SpaceJet M100s. The 76-seat M100 was introduced at this year’s Paris Airshow as a US scope-compliant variant of Mitsubishi’s SpaceJet (formerly MRJ). Mesa, which operates for American Eagle and United Express, intends to place firm orders for 50 of the type, and another 50 options. Commenting on the announcement was Jonathan Ornstein, CEO Mesa Air Group: “The U.S. mainline carriers are looking for an aircraft that will allow them to provide a consistent, premium passenger experience from their regional to their long-haul fleets…with its large cabin, comfort, new technology and low operating costs, the Mitsubishi SpaceJet M100 can deliver this premium experience within U.S. scope clause”. With a range of 1,910nm, the aircraft could fly from United Express and American Eagle hubs such as Chicago and Dallas/Fort Worth on thinner routes as far as both coasts. 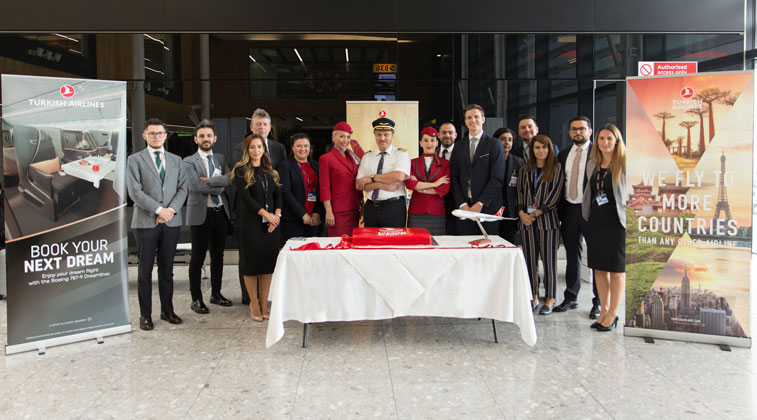 Turkish Airlines this week brought its new Boeing 787-9 Dreamliner to Heathrow. The type, featuring the Star Alliance carrier’s new business class hard product, seats 300 passengers in a two-class configuration. Commenting on the aircraft was Turkish Airlines’ London General Manager, Celal Baykal: “The Dreamliner is our new flagship aircraft and we’re delighted to be able to offer passengers the chance to fly on it today. The London to Istanbul route is amongst the busiest in our network and one we’ve been operating for almost 50 years, welcoming hundreds of thousands of holiday makers and business travellers during that time”. 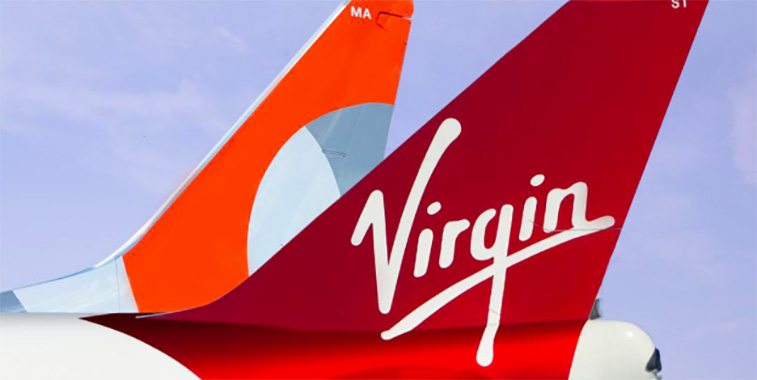 Virgin Atlantic and GOL on 04 September announced a new codeshare agreement which will allow customers to seamlessly connect from Virgin Atlantic’s brand new London Heathrow – Sao Paulo service onto flights across Brazil. GOL is the largest domestic carrier in Brazil and will offer connections to 37 destinations across the country, including Brasilia, Rio de Janeiro and Recife. Both carriers plan to expand their codeshare further in the near future with the addition of flights to Argentina, Chile and Uruguay, in addition to a reciprocal frequent flyer programme expected soon. The initiation comes at a time when Virgin Atlantic have also announced Sao Paulo as its first gateway into Latin America and will witness the Virgin’s game-changing A350 aircraft. 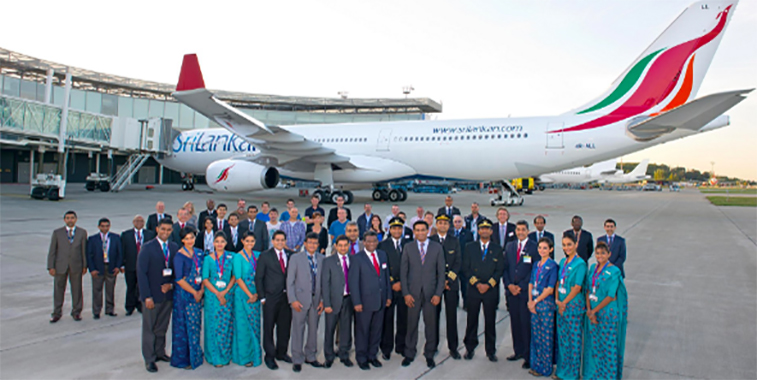 Exactly 40 years ago on September 1st 1979, the first flight of SriLankan Airlines was made from Colombo’s Bandaranaike International Airport to Bangkok. Today, SriLankan Airlines has a route network of 109 cities in 48 countries and is an active member of the Oneworld alliance.