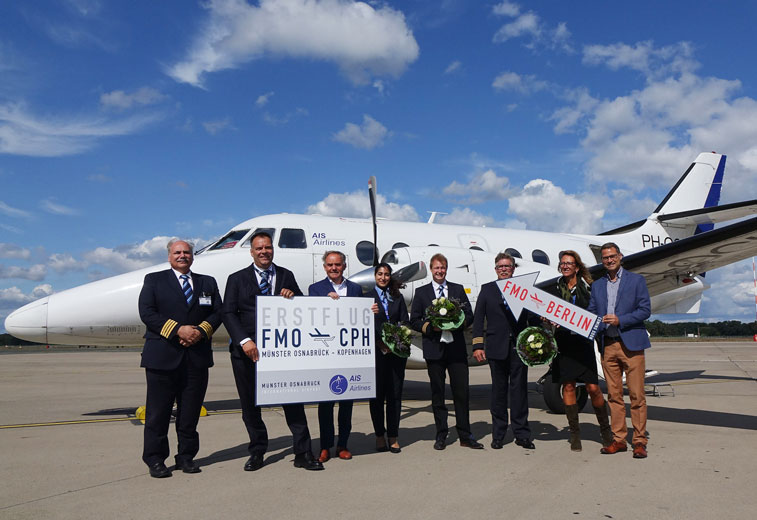 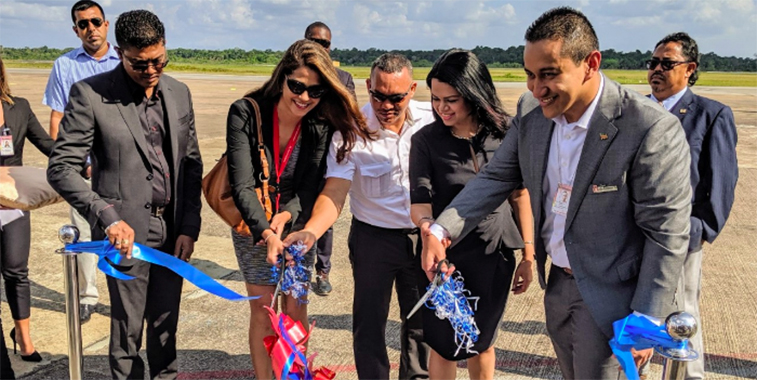 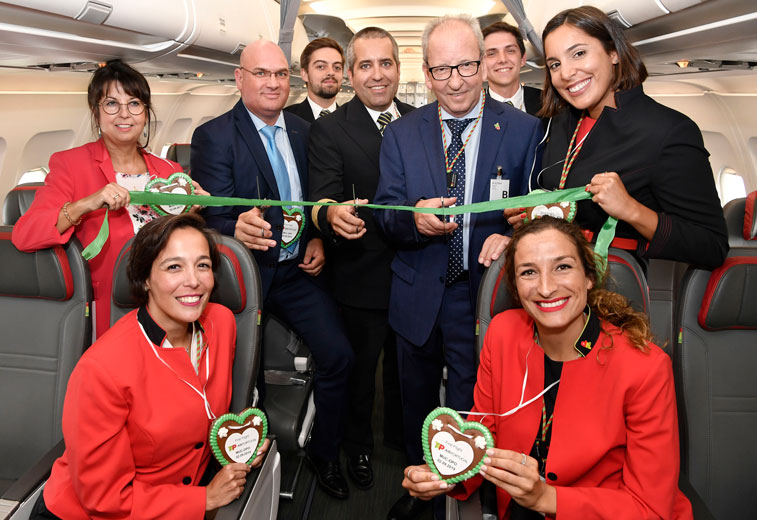 Celebrating the launch with the TAP crew was Ulrich Theis, Director Traffic Development at Munich Airport. This comes  as the airport celebrates record passenger traffic in 1H2019, with a year-on-year increase of 5%. 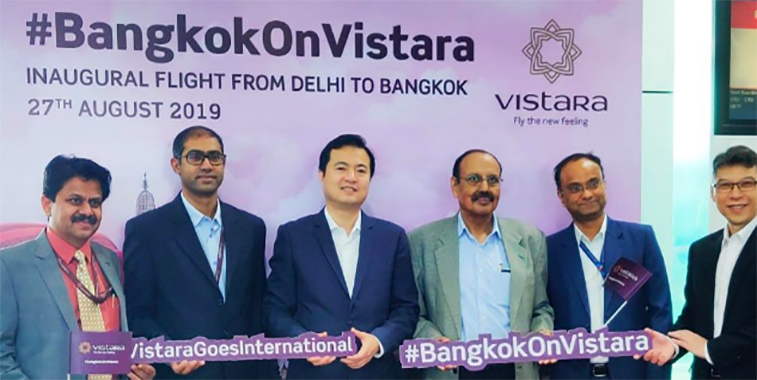 Vistara CEO Leslie Thng (centre) and other dignitaries celebrate the launch of Vistara’s direct service between Delhi and Bangkok on 27 August. 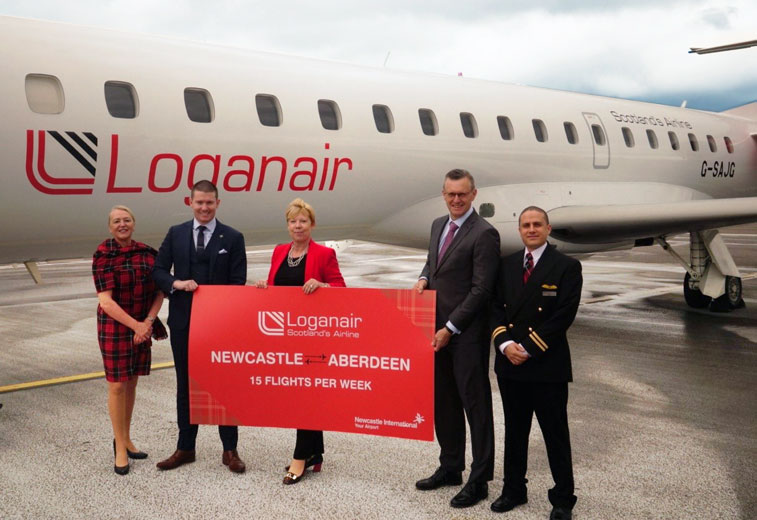 Celebrating the launch of Loganair’s Aberdeen service was Chris Ion, Aviation Development Executive at Newcastle Airport; Kay Ryan, Commercial Director Loganair and Richard Knight OBE, COO Newcastle Airport. Knight said of the launch: “Loganair has shown its commitment to the airport and the North East travelling public by preventing the loss of services to Brussels and Stavanger earlier this year. The airline is now adding even more choice with its new route to Aberdeen, supporting the buoyant offshore sectors as well as connecting on to the likes of Sumburgh and Kirkwall in the Highlands and Islands”.