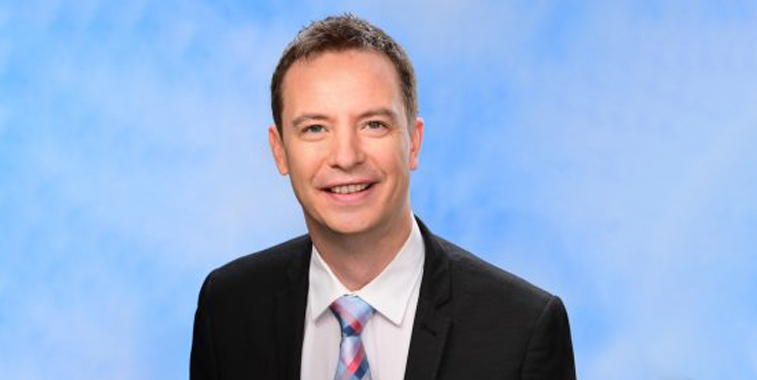 anna.aero spoke to Vic Naughton, General Manager Australia and New Zealand at Air Canada, ahead of this year’s World Routes conference in Adelaide.

anna.aero: Prior to your current position as Air Canada General Manager Australia and New Zealand you played a pivotal role in bringing American Airlines back to Australia in 2015. Based on your experience, what are the key elements to launching a successful route in this region?

Vic Naughton: “The exciting thing about launching a new route in an international POS is that it’s very entrepreneurial. You’re effectively setting up a new business in a new market, there’s so much opportunity, and you have to focus on the basics. The key to success is, of course, having a great team on the ground and also a clear understanding of who your customers are going to be. It’s vital you build strong relationships with all your distribution partners and provide them with the support they need to be successful. Finally, you need a smart and versatile marketing strategy that will introduce your brand, product proposition and promote your core destination.”

AA: Air Canada has built a dominant presence in the Vancouver to Australia market, being the sole operator on the Brisbane and Melbourne routes with capacity growing by an average of over 20% since 2014. With the upcoming Auckland route, and a joint venture with Air New Zealand a possibility, do you see further opportunities to establish yourselves in other Australasian markets – such as Adelaide, Christchurch, or Perth?

VN: “International expansion has been a major part of Air Canada’s recent strategy and it’s fair to say that we are always interested in launching new routes if it makes commercial sense and if we have the appropriate aircraft available. At this stage, however, our focus in the Pacific is on driving organic growth on our existing routes. Most importantly, that means aiming to expand our Melbourne-Vancouver service from four a week to daily and establishing Auckland as a year-round service.”

AA: On the marketing side, what steps can you take down route and locally in Vancouver to raise the profile of a launch like Auckland?

VN: “We employ a variety of strategies to grow awareness of a launch, including working with local destination marketing experts, our airport partners and key distribution partners. As mentioned, when launching a route you need to build destination and product awareness, and that’s much easier to do when you can tap into the skills, knowledge and insights of your local partners.”

AA: Ultra-Long Haul has been a major talking point for some time. Are there any potential route/aircraft combinations that Air Canada might have its eye on in the next decade?

VN: “It’s an interesting topic, but at Air Canada we are in fact now shifting our focus from aggressive international expansion to enhancing our short-haul capabilities, looking at how we can use our narrow-body fleet to operate more efficiently. In saying that we still have wide-body aircraft on order, so international expansion is certainly an area in which we have the capability to seize opportunities in the near future should it suit our commercial objectives.”

AA: South East Asia and China is a relatively large underserved market for you. With the success of your Australian routes and over 350,000 international students in Canada, including double-digit percentage increases in numbers from India and China, is this a region you want to tap into further?

VN: “Our investment in China is quite significant and is, of course, underpinned by the recent joint venture we signed with Air China, which will assist us to further enhance our presence in that market. With respect to South East Asia, we are always interested in new markets if they make commercial sense and we have the aircraft available.”

AA: Finally, thinking about the upcoming World Routes conference, do you have a quick word for any airports wanting an Air Canada service?

VN: “What I would say is that at Air Canada we believe in building close and mutually-beneficial relationships with our airport partners, and in the Pacific we have worked exceptionally well with the airport teams in Vancouver, Brisbane, Melbourne, Sydney and Auckland. In fact, I doubt there are many carriers anywhere around the world that have warmer and more positive strategic relationships with their airport partners than Air Canada has in Australia.”