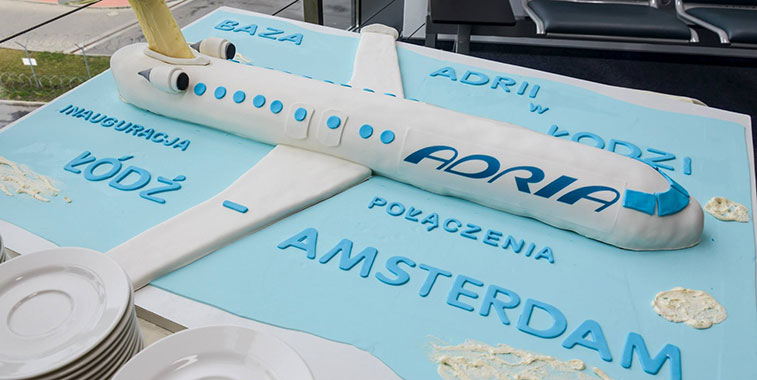 Sunk, and sadly missed. Fraport Slovenija, operator of Ljubljana Airport, issued a statement asserting it is “working with airlines to meet the demand left by Adria’s exit including quick-start capacity increases.” Brussels Airlines has already announced the launch of a six-weekly service on 4 November. Fraport Slovenija is meanwhile pushing ahead with its €20 million new passenger terminal scheduled to open in early 2021.

On the 1st October, Slovenia’s Adria Airways ended operations following a few years of financial uncertainty and labour problems. With this goes 57% of Ljubljana’s capacity; a sizeable chunk, but down from nearly 70% in 2015. Slovenia might only be a small country – and Adria a small airline – but its cessation will clearly be felt. At the same time, it offers opportunity for others. 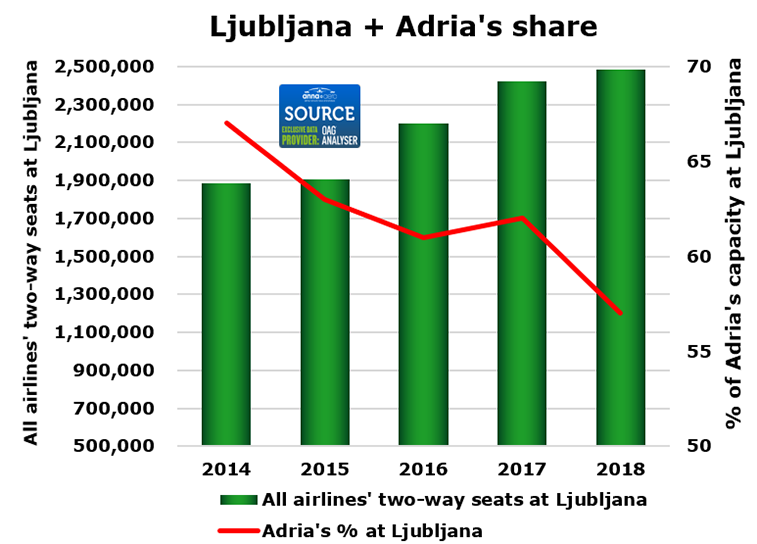 For a while, Adria focused away from Ljubljana.  In 2015, its seats at the capital represented just 55% of the airline’s total.  2015 was the year of pursuing partnerships. Notably, it wet leased aircraft to Estonia’s then-new Nordica and it provided it with a commercial platform.  This saw a myriad of routes from Tallinn.  Adria also created independent bases away from Slovenia, including at Pristina and Tirana. 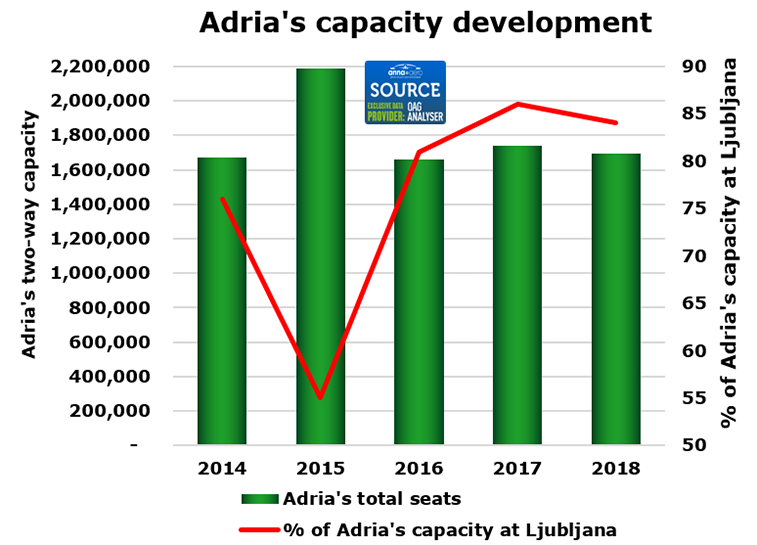 In 2019, Adria operated 17 routes from Ljubljana, including to Tel Aviv. Of all served countries, Germany was by far its number-one international, with nearly three times the capacity of second-placed Kosovo, primarily because of its Star relationship with Lufthansa. 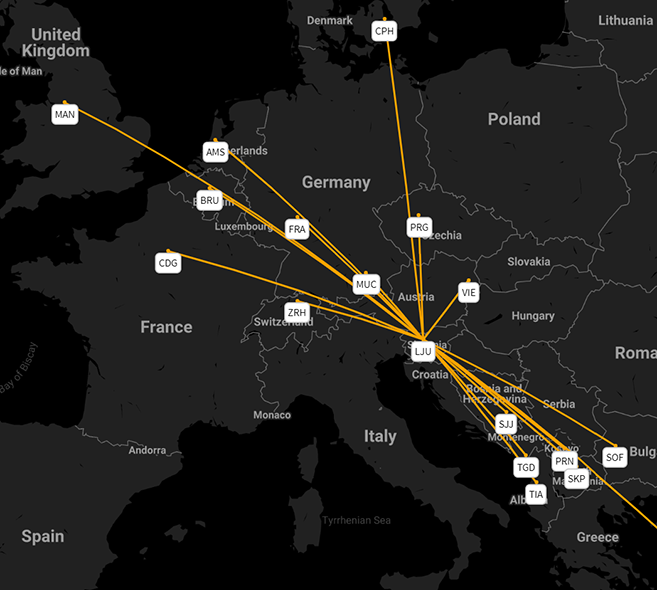 As the table shows, Adria was the sole operator on most of its routes. Most are thin, so this is no surprise. On the 1st October, russels Airlines announced a six-weekly service to the Belgian capital, while on the 2nd October the Lufthansa Group announced service to Frankfurt, Munich and Zurich.

Source: OAG Traffic Analyser. * Two ways, non-stop and indirect, across all operating airlines in the 12 months to August 2019.

In addition to the numbers in the table above, unserved routes from Ljubljana that aren’t connected with Adria are as follows and likely more suited to LCCs. They’re based on a minimum of 5,000 indirect passengers in the 12 months to August 2019 (source: OAG Traffic Analyser). And they’re before stimulation.

2019 has seen a number of airlines cease to exist. anna.aero hopes that all of their employees find work soon. 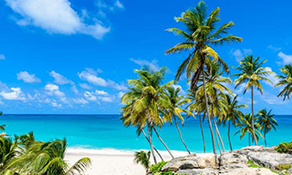 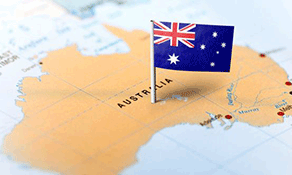 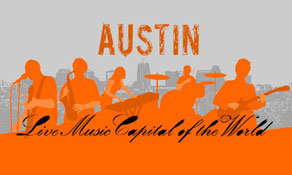