Yesterday, 3rd October, IndiGo made history: it became the first LCC to operate between India and Vietnam. It links the northeast metropolis of Kolkata with Hanoi daily. Complementing Hanoi will be Ho Chi Minh City, which starts on the 18th of this month. 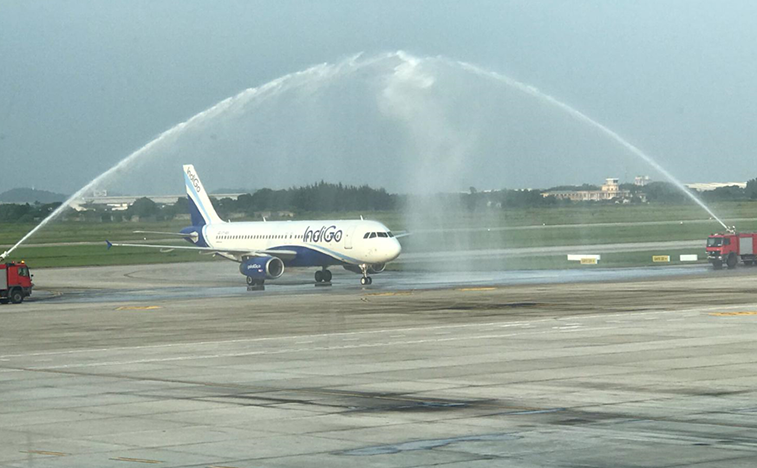 The choice of Kolkata is interesting. At just over 1,100 miles, it is by far the closest major Indian city to Hanoi, but it has extremely little P2P demand – at least pre-stimulation.  In the 12 months to August 2019, it had only a few hundred indirect passengers. Indeed, India-Hanoi collectively has little existing demand, at just over 6,000 indirect.

Speaking at the announcement of Kolkata-Hanoi, William Boulter, IndiGo’s CCO, said: “We foresee a rising demand for Hanoi, which is famous for its historic architecture and a rich cultural blend of Southeast Asian and French influence.  Additionally, we are also expecting a high demand for the Buddhist circuit as Vietnam has a large Buddhist community.”

Kolkata’s location enables IndiGo to offer one-stop connections over the West Bengal capital. With its departure time from Kolkata at 1240 and arrival at 1920, nine Indian cities – including tier-one Delhi, Mumbai, Bangalore, Hyderabad and Ahmedabad – are connectable on a two-way basis.

IndiGo’s new Kolkata-Hanoi builds on the airline’s growing international presence, including to Southeast Asia. Its two-way India-Southeast Asia capacity grew exponentially between 2018-2019 as it built up traditional markets in Bangkok, Kuala Lumpur and Singapore, while launching Phuket and Yangon. It will be very interesting to see which other underdeveloped Asian markets will be served. 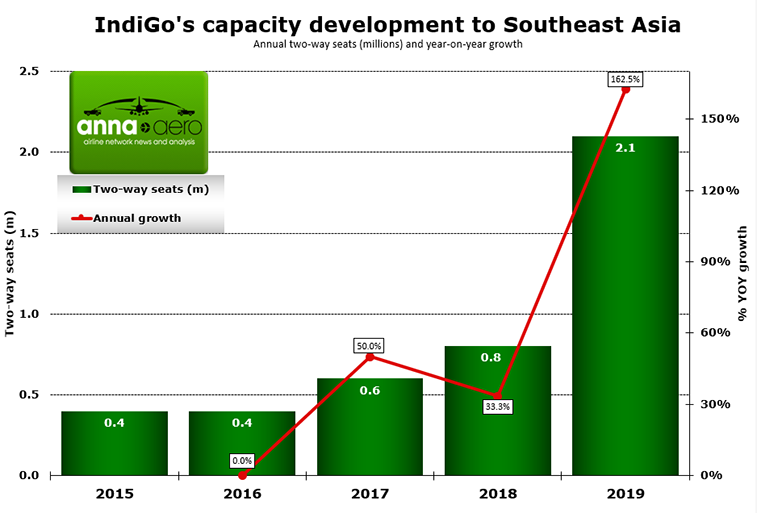