Today, 8th October, LAM Mozambique announced that it will operate a three-weekly service between Maputo and Lisbon from March 2020.  This will use a wet leased Hi Fly A340-300 in a 267-seat configuration.  This is a step up from LAM Mozambique’s next largest aircraft, the B737-700, of which it has two, along two Embraer 190s and, through its Express unit, two Dash-8-400s.  Maputo – Lisbon is a recommencement, its the service ending in 2011 due to the airline being blacklisted by the EU. 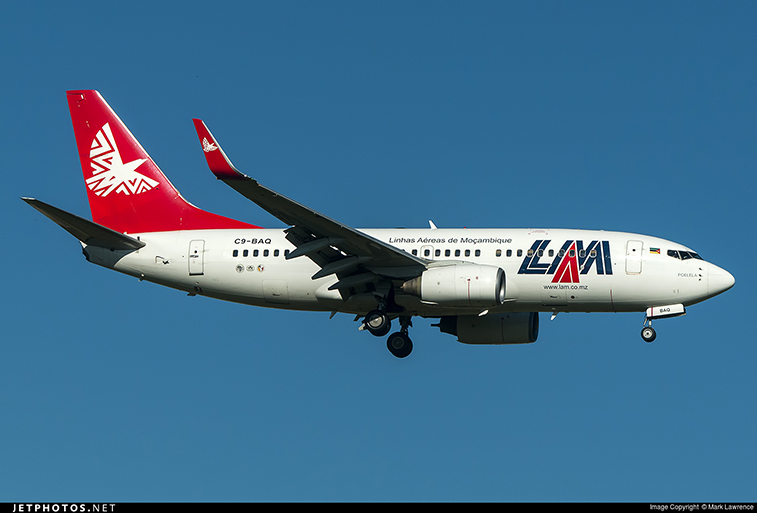 An estimated 80,000 people of Mozambique heritage live in Portugal and, paradoxically, 20,000+ Portuguese went to Mozambique in 2013/2014 following the economic troubles that afflicted the country.

In the 12 months to August 2019, 99,000 passengers flew between Mozambique and Portugal, up 2% YOY, with the demand primarily VFR-driven.  Perhaps surprisingly, Portugal and Mozambique aren’t big trading partners.  To Lisbon alone, 78,000 passengers were carried across all airlines.

João Carlos Pó Jorge, LAM Mozambique’s General Director, said: “[Our service will] satisfy strong demand from customers, including the Mozambican diaspora in Portugal, who had long awaited our direct flights, which is confirmed by market research.”

TAP operates a thrice-weekly service from Lisbon, which is to be operated by the A330-900neo from W19 – significantly more fuel-efficient than the A340-300 it’ll replace and with a better product. 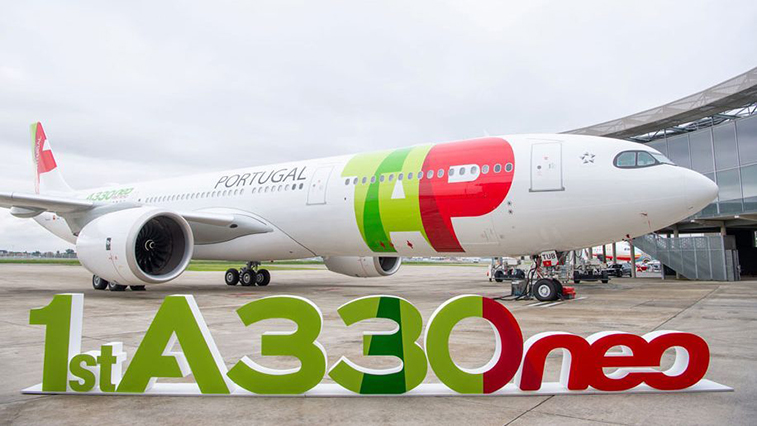 In the year to August 2019, it’s estimated that TAP carried about 79,000 passengers, made up of 48,400 P2P passengers to/from Lisbon and 30,700 connecting over Lisbon – for a SLF of 77%.  The pro rata airfare from Lisbon to Maputo – across all airlines – was just $396*, not much for a 5,200-mile sector, as a result of disproportionately strong economy demand. By contrast, the pro rata airfare to Luanda – through which three-quarters of connecting passengers to Lisbon transit – was $496*, a sector of just over 1,700 miles.

The numbers – even at a very high level – don’t seem to stack up for LAM Mozambique to begin this service, leading to the inevitable conclusion: it must be politically motivated.  Which is a shame, for it makes infinitely more sense for African airlines to first develop a strong, sound domestic/regional operation before even considering launching fanciful and expensive and very risky long-haul services – if they need to at all, given the possibility for partnerships.