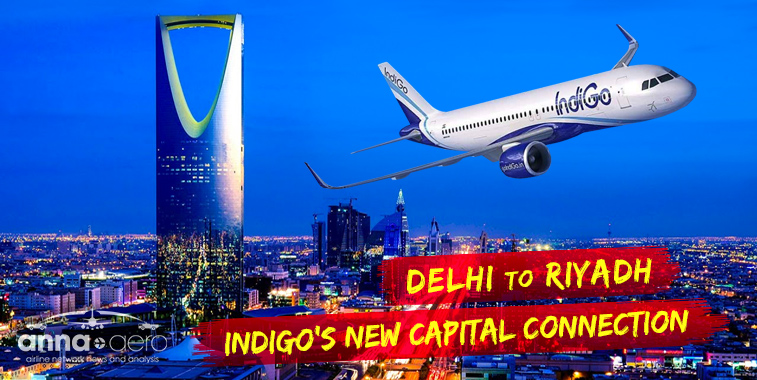 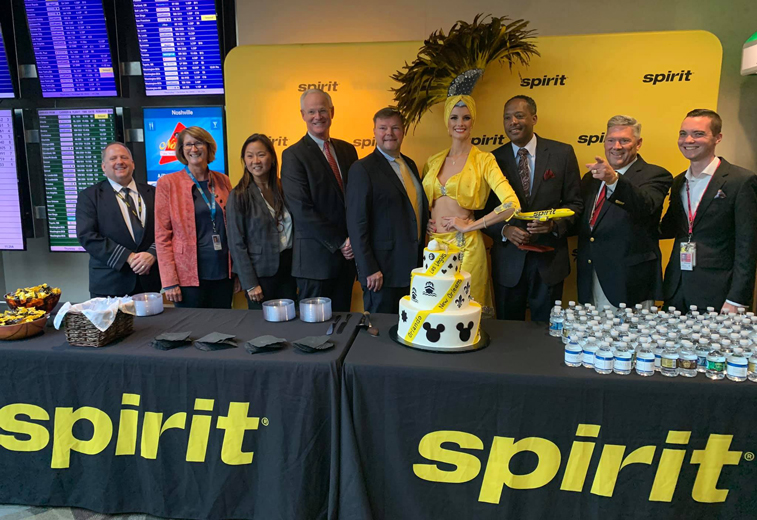 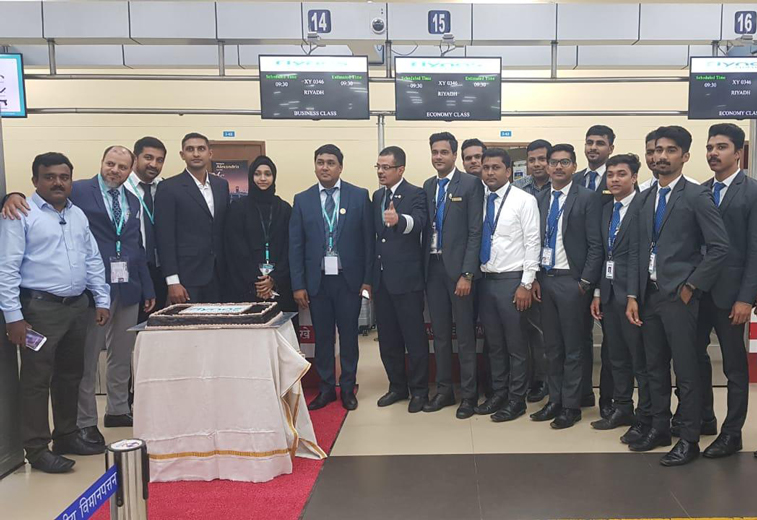 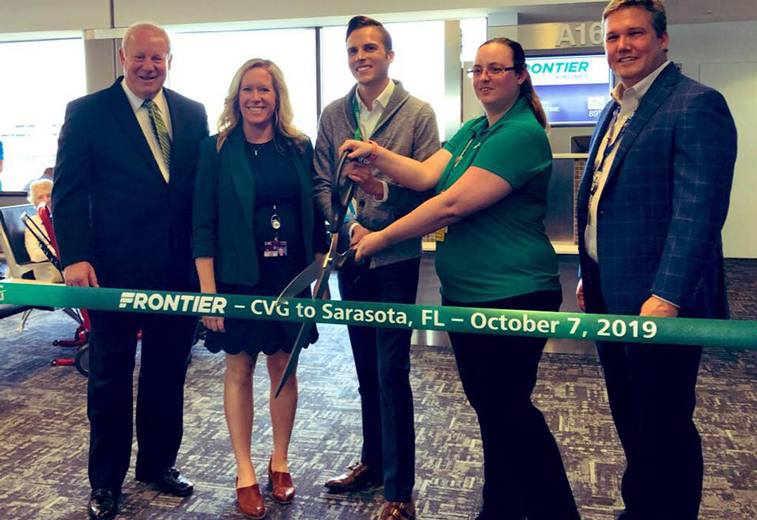 Frontier Airlines has launched flights to Fort Lauderdale, Miami (four weekly) and Sarasota (3WF) from Cincinnati in the past week. The flights, launching on 11, 10 and 7 October respectively, come as part of a wider expansion for Frontier at CVG, with a New Orleans (MSY) flight launching on November 15. This increases Frontier’s network at CVG to a total of 21 routes.

“We’re excited to begin three new nonstop routes to Florida for Cincinnati area travellers,” said Daniel Shurz, SVP Commercial for Frontier Airlines. “Cincinnati and Northern Kentucky residents have welcomed our low fares and friendly flying experience and we look forward to continue our outstanding partnership with the airport and community.” 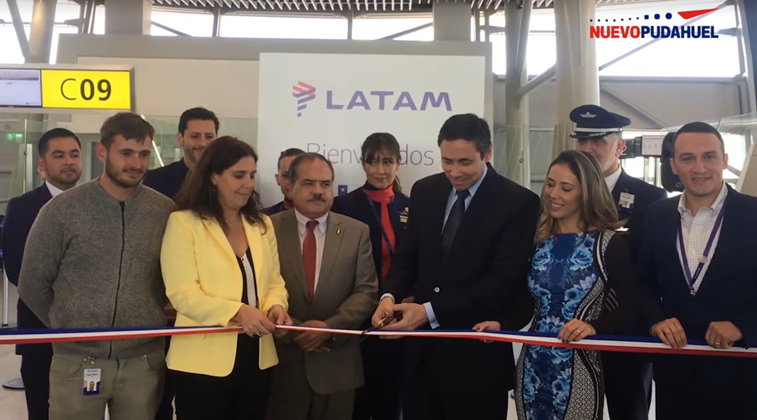 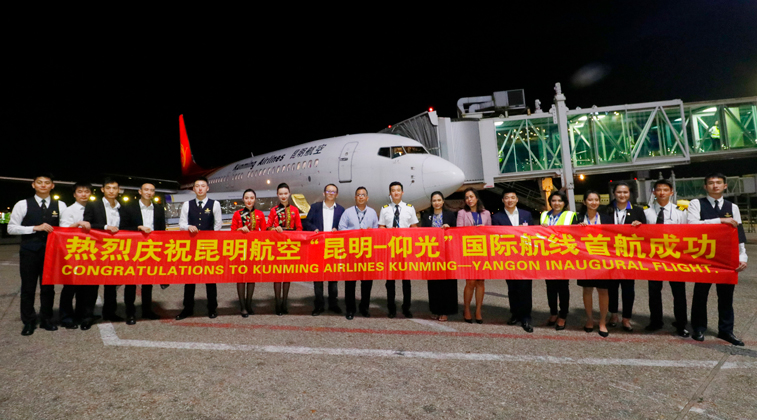 Some 41 airlines will operate from Yangon in W19. Top by ASKs are local carriers Myanmar National Airlines and Myanmar Airways International, whilst other Asian and Middle East carriers have large market share in capacity, such as ANA (3rd), China Eastern (4th) and flydubai (6th).