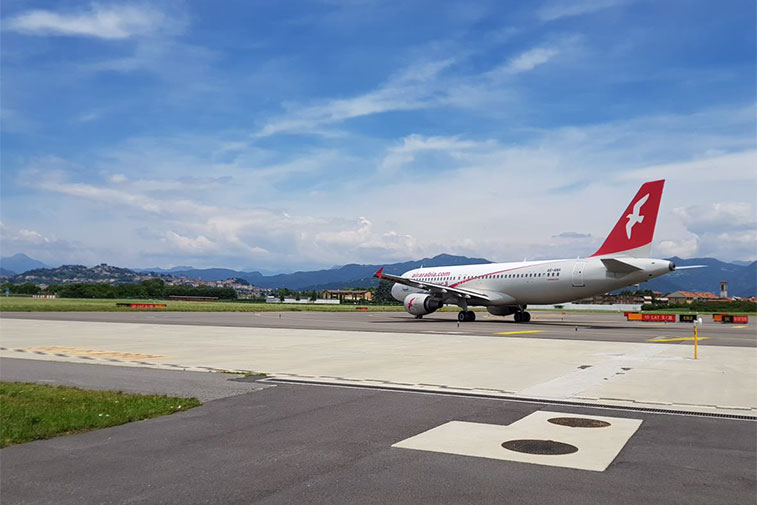 Welcoming its third service with Air Arabia Egypt next month, Milan Bergamo’s twice-weekly link to Cairo has anticipated high demand from the significant Egyptian population in the Lombardy region.

Milan Bergamo is set to offer 10% more seats this coming season than in the previous winter. Launching four brand-new routes, in addition to 13 routes with commenced during S19, the Italian gateway will also see almost six extra flights offered per day from frequency increases on 14 routes.

Today, 28 October, Ryanair begins the winter season with a twice-weekly service to Agadir, Morocco. On Wednesday, the ultra-low-cost carrier will also supplement its existing service Amman with a twice-weekly connection to Aqaba, Jordan. Next week, the Irish carrier will further develop its strong presence at Milan Bergamo with a four times weekly service to the Georgian capital, Tbilisi, the first time the city has been link to the North Lombardy region. As the airline recently announced a twice-weekly operation to Yerevan – the airport’s first connection to the Armenian capital – this winter, Ryanair will serve 85 destinations from Milan Bergamo, an additional 11 from the last year.

Just a few days later into the new season, Milan Bergamo will welcome its third Air Arabia Egypt route, with the airline’s new service to Cairo. Now with six daily services to the hubs of Rome Fiumicino (three times daily with Alitalia), Kiev (daily with Ukraine International), London Gatwick (daily with British Airways) and Istanbul Sabiha Gökçen (daily with Pegasus Airlines), it has never been so easy to reach Milan Bergamo from the around the world.

“I’m very pleased to see the increase in our incoming and outgoing markets with more and more options to visit Milan Bergamo from around the world, or indeed to discover the world from East Lombardy. At this time we are specifically thrilled to expand our route network to the Middle East and Caucasus,” says Giacomo Cattaneo, Director of Commercial Aviation, SACBO, Milan Bergamo’s operator. “These new routes and frequency increases show our commitment to continually offering more choice than ever, so making Milan Bergamo the number-one choice for our area.”

Alitalia ‘Romes’ back to Milan Bergamo 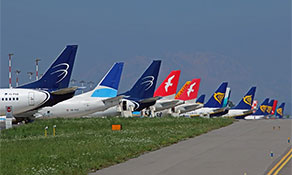 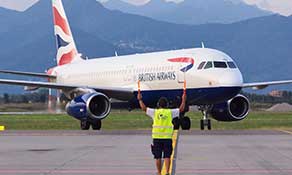 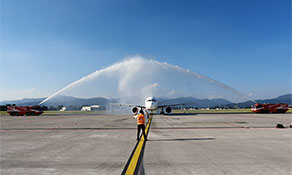