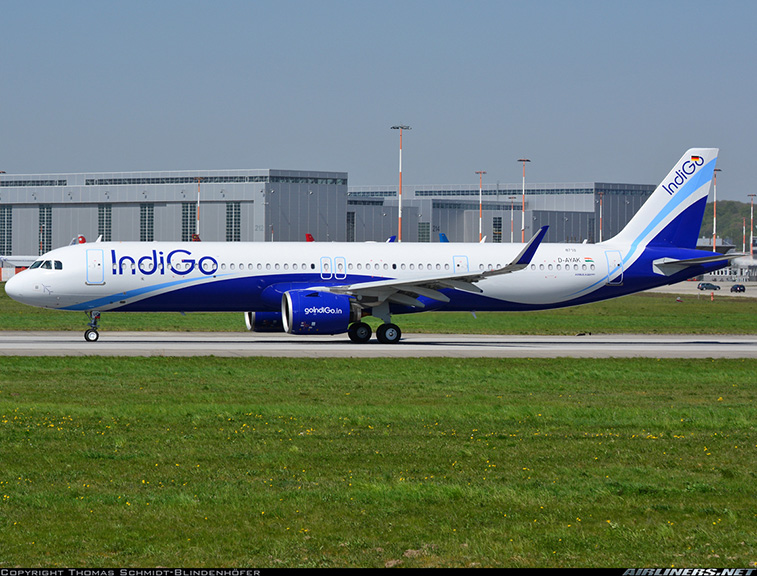 IndiGo has ordered another 300 A320neos, A321LRs and A321XLRs – which takes its order book of neos to a mere 730. Airbus said it is “one of our largest aircraft orders ever with a single airline operator.” With a roughly 8-hour radius from Mumbai, a good amount of Europe, virtually all of Asia and realistic areas of Africa could all potentially be served with LR/XLRs.  IndiGo is by far India’s largest airline by seats. Between 2015 and 2018, IndiGo’s two-way seats increased from 41 million to 89 million.  The airline is now growing strongly from India to the Middle East and across Southeast Asia. 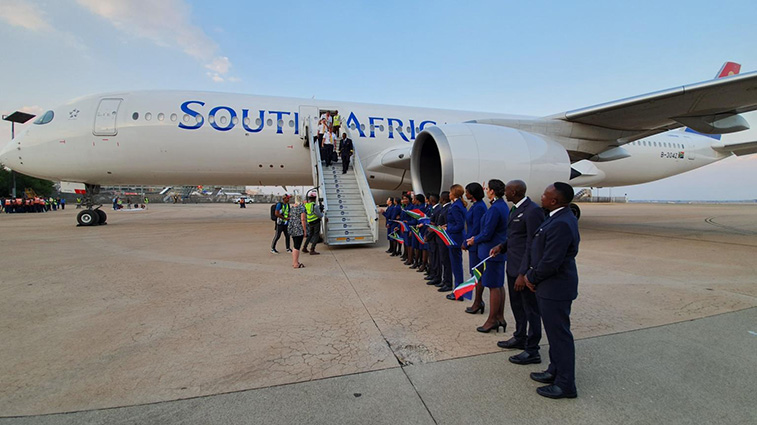 South African Airways has received the first of four A350-900s that will be received by the end of this year. The airline performs very poorly financially. The A350 will be used on Johannesburg – New York JFK, among others. SAA expects a 20% reduction in fuel to JFK. Zuks Ramasia, SAA’s Acting CEO, said: “We welcome the first A350 home on South African soil. The introduction of the A350s offers a new beginning for the airline and will contribute to the airline’s operational efficiencies, and get SAA back on track.” SAA will need more than this. 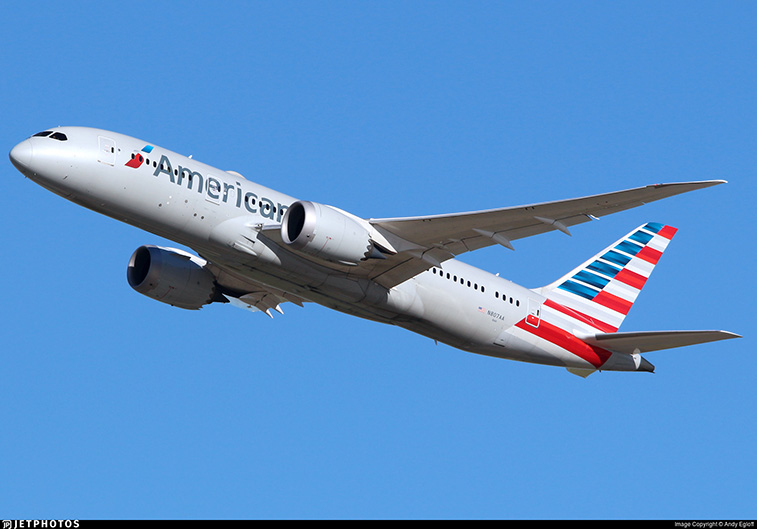 American Airlines has announced two more routes to New Zealand: Dallas to Auckland and Los Angeles to Christchurch.  Both will be seasonal.  Dallas – Auckland will operate 3x weekly from 29th November 2020 and daily from 1st December, while Los Angeles – Christchurch will be 3x weekly from 27th October 2020. Importantly, DFW-AKL will enable a large amount of the USA to connect to New Zealand via AA’s large DFW hub. In the year to August 2019, 940,000 flew from New Zealand to the USA, up from 906,000 YOY.  Christchurch, on New Zealand’s South Island, is unserved from the USA, but saw 108,000 passengers in this year period. 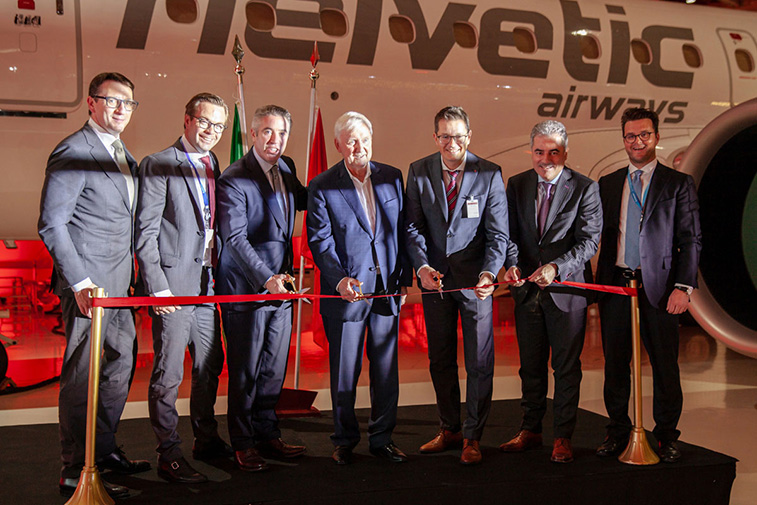 Switzerland’s Helvetic has received its first Embraer 190-E2, with 11 more on order. The airline has been modernising its fleet, with the economic advantages that result, following the end of its Fokker 100s. Primarily operating for Swiss International Air Lines, Helvetic is now only an all-Embraer operator. 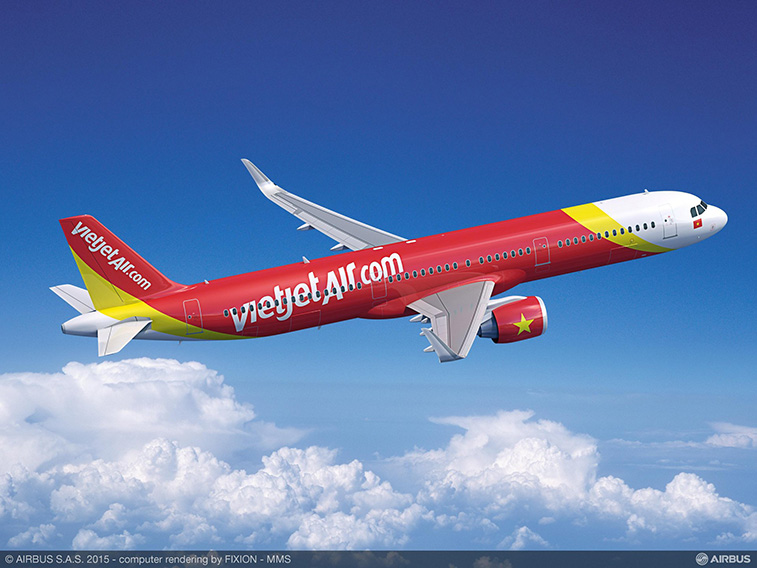 VietJet Air has officially placed an order for 20 additional A321XLRs. In total, VietJet now has 111 A321neos and 35 A321XLRs on order. As well as 22 A320ceos, it presently has 33 A321ceos and 12 A321neos in service.
Earlier this month, VietJet announced its first route to Australia: Ho Chi Minh City to Melbourne Avalon. This will cater to the 150,000 Vietnamese in the state of Victoria, together with Australian tourism in fast-growing and popular Vietnam.
VietJet is a very fast-growing private LCC in the country, with almost 10 million extra seats added since 2017. Its coming XLRs will enable it to launch new medium-haul services into Australia – Brisbane has previously been mentioned – and nearer areas of the Middle East. 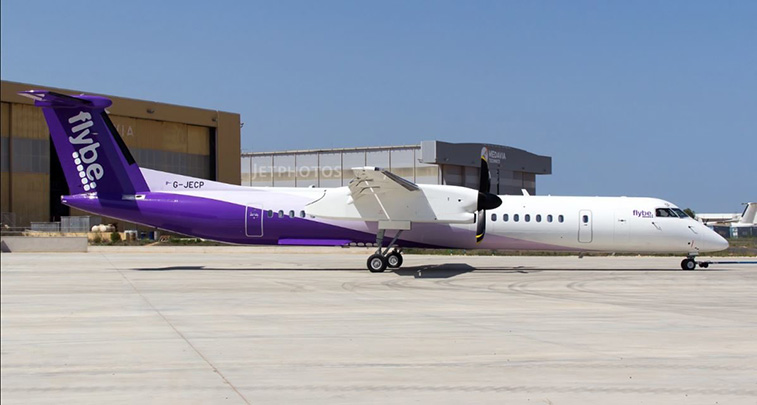 flybe is potentially to operate larger aircraft after its partnership with Virgin Atlantic, in the form of Virgin Connect, begins. The regional airline presently operates Dash-8-400s, ATR-72s, E175s and E195s, the ATR-72s through an ACMI agreement with SAS.  The CEO of Virgin Connect, Mark Anderson, said: “Our partnership with Virgin, and perhaps others in future, definitely gives us the opportunity to look at other aircraft in the future. We’re not about to make any crazy decisions and go off and buy a whole fleet of jets, but we’re not going to stay static and keep a fleet of Dash 8-400s forever,” he said. How long is a piece of string? 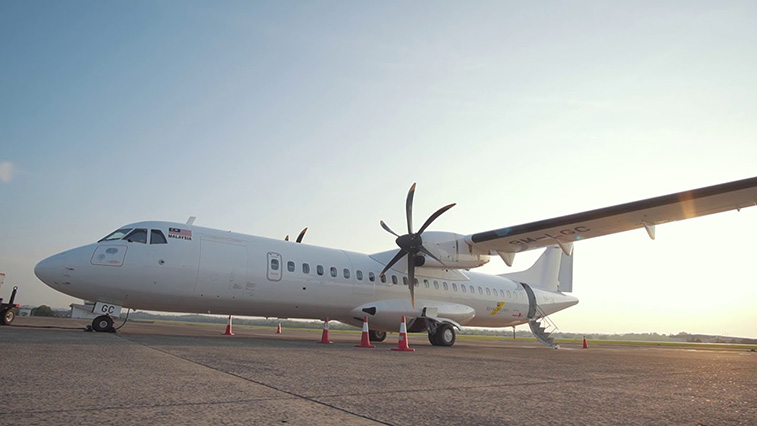 RB Link, from Royal Brunei Airlines, has begun service to Sandakan (28th October 2019) with three more routes to come in November: Bintulu (5th), the dining hot spot of Tawau (11th) and the inland town of Sibu (14th). “The island of Borneo is already one of our most popular destinations with flights to Kota Kinabalu and Kuching,” says Mr Karam Chand, Chief Executive Officer at Royal Brunei Airlines. “Adding Sandakan, Bintulu, Tawau, and Sibu as part of the new RB Link regional initiative allows us to further open the magnificent island and her many attractions including the world heritage sites to British travellers, with easy connections in Brunei from our daily non-stop flight from Heathrow.” Flights will be operated by ATR-72-600s from Malindo.