Malta International Airport celebrated in style this week with the launch of Paphos, Santiago de Compostela and Trieste flights on 27 October. Ryanair will serve both Trieste and Paphos twice a week, with no other carriers currently operating the route. The LCC will offer 1.3 million seats from Malta in W19, up 23% on the previous year. 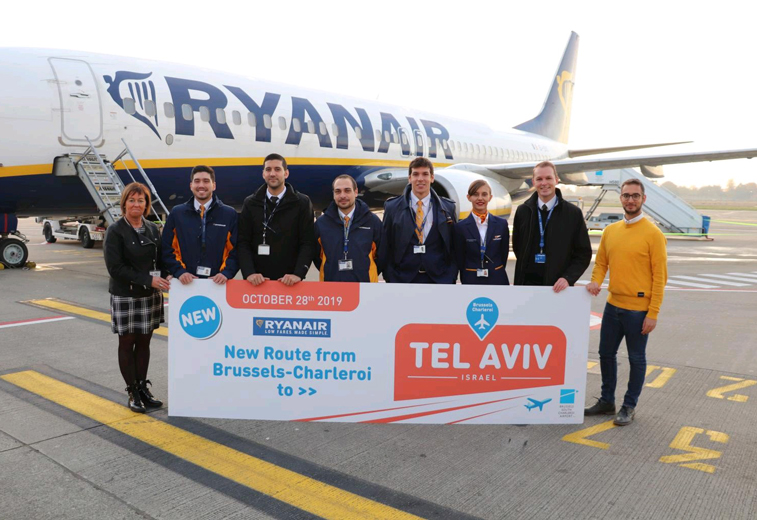 Kicking off this week’s Ryanair W19 launches from  Brussels Charleroi is the new four-times-weekly service to Tel Aviv, launched on 28 October. Flights will operate on Mondays, Tuesdays, Thursdays and Saturdays, with Brussels Airlines and El Al serving Tel Aviv from Brussels Airport. Budapest Airport has welcomed 11 new routes already in W19, including Ryanair flights to Bordeaux, Gothenburg, Lisbon, Porto, Odesa, Tel Aviv and Toulouse. According to OAG Traffic Analyser, Ryanair offers over 1.6 million seats from BUD in W19, up 31% on last year. 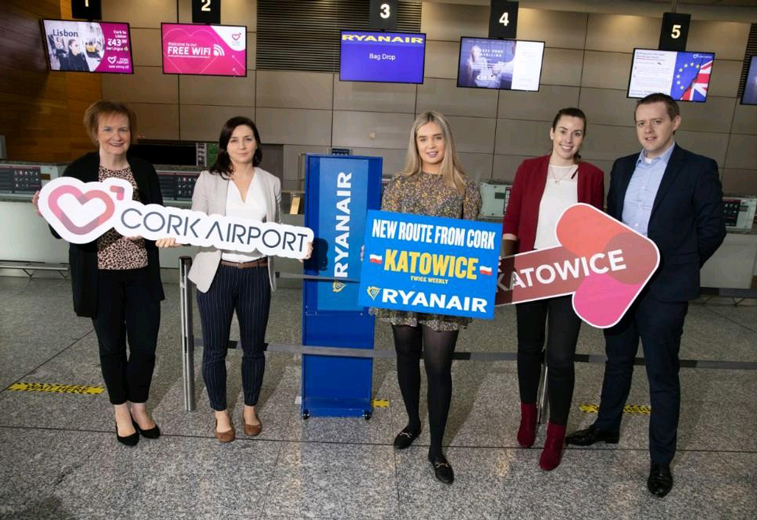 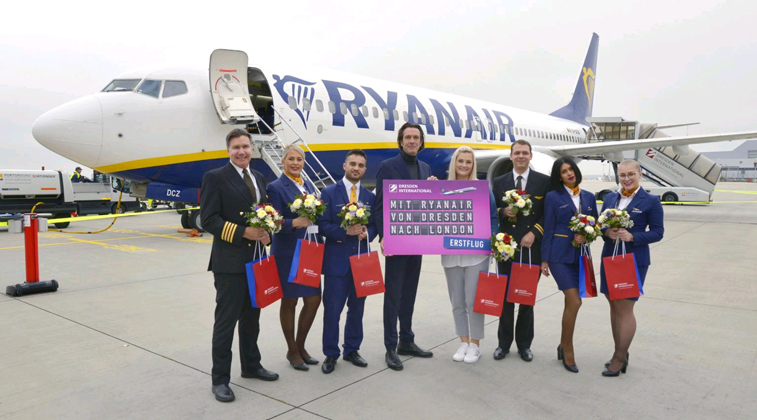 Dresden has often suffered from a lack of a London link, with various London airports served – even London City. Following Ryanair ending Leipzig service, the airline now serves Dresden three-weekly from London Stansted. Dresden was previously connected to London in 2015. 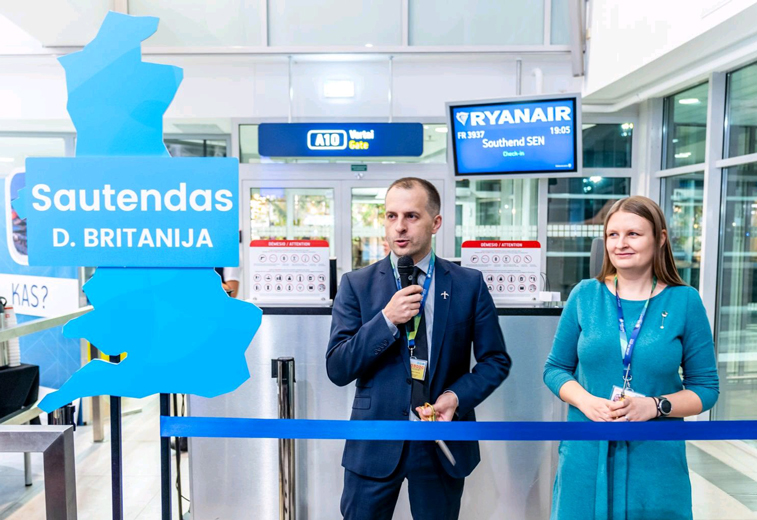 Ryanair began a three-weekly service from Vilnius, Lithuania, to London Southend on 29 October. The airline now operates from three London airports to the Lithuanian capital. In 2018, 372,000 people flew all airlines between the two cities.  Wizz Air and Ryanair are increasingly mirroring each other on new routes.  This includes on Southend – Vilnius, with Wizz Air starting this route at the end of November.