Exclusive: Transavia France makes Montpellier its next base 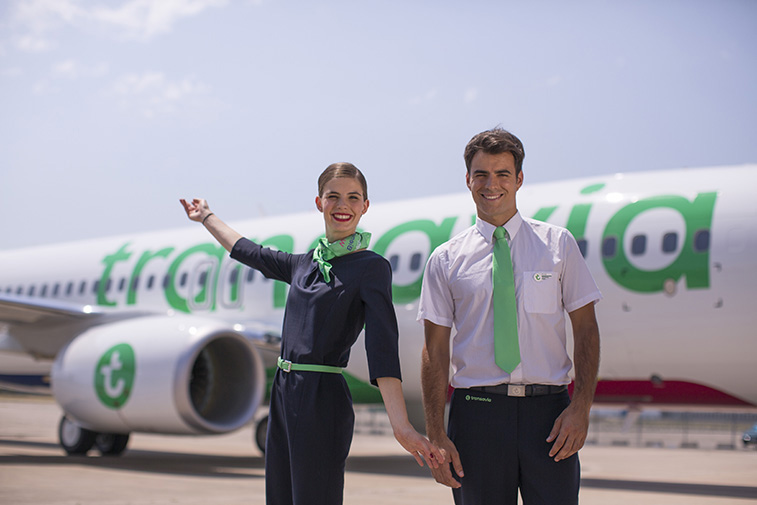 Transavia France has announced a base in Montpellier, its fourth in France.

Transavia France, the LCC subsidiary of the Air France-KLM Group, will base two aircraft at Montpellier Méditerranée Airport from spring 2020.  It presently doesn’t serve Montpellier.

France has always been very popular with low-cost carriers – for obvious reasons. in winter 2019, the country is the largest growth area for Ryanair. And France is growing in importance for bases too. In 2019, Ryanair began bases at Marseille, Toulouse and Bordeaux, each with two B737-800s.

Montpellier will be its fourth base in France, and in S20 it will fly to 20 destinations from it. It joins Transavia France’s existing bases in Paris Orly, Lyon and Nantes.  The airline is focused on strengthening its presence in the French market.

Next spring, Transavia France will be the only LCC with aircraft based in Montpellier.  More than two million people live within 60 minutes, and every year the city draws more than 5,000 new inhabitants. As a result, Montpellier attracts many young companies and start-ups and has become the leading territory in France in terms of jobs in this sector.

Nathalie Stubler, Transavia France’s CEO, said: ” The low-cost offer is still undeveloped from this airport, while passenger demand is strong. We will offer beautiful destinations, many of which are not yet directly served.

“For Transavia France, this announcement is an important step in the development of our company with the creation of our first base in the south of France. We are setting up in Montpellier with the desire to become a major player at the airport, as we have done in Paris Orly, Nantes and Lyon.”

At the time of writing, no routes have been announced. But anna.aero speculates that there will be a good balance between tourism and VFR routes, with some of the 20 perhaps coming from: 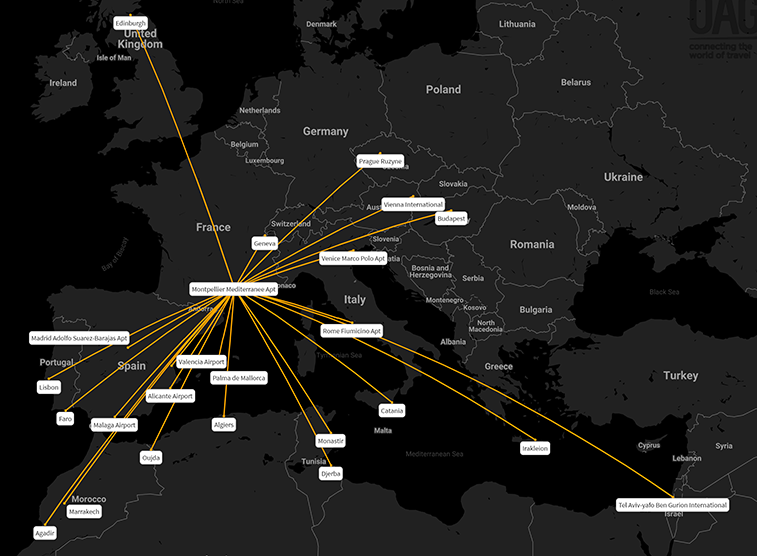