AIS Airlines has added flights between Münster/Osnabrück and Berlin Tegel on 04 November. It is the sole operator on the 381-kilometre route, and uses a 19-seat Jetstream 32. Business-focused morning and evening services are operated on the route Monday to Friday. According to OAG Traffic Analyser, 10,773 passengers flew indirectly between the two cities in the year to August 2019. Paris CDG is now Münster’s top unserved route with 8,300 passengers in the year to August. Laudamotion added the previous top unserved destination, Vienna (17,473 indirect pax), on 28 October. 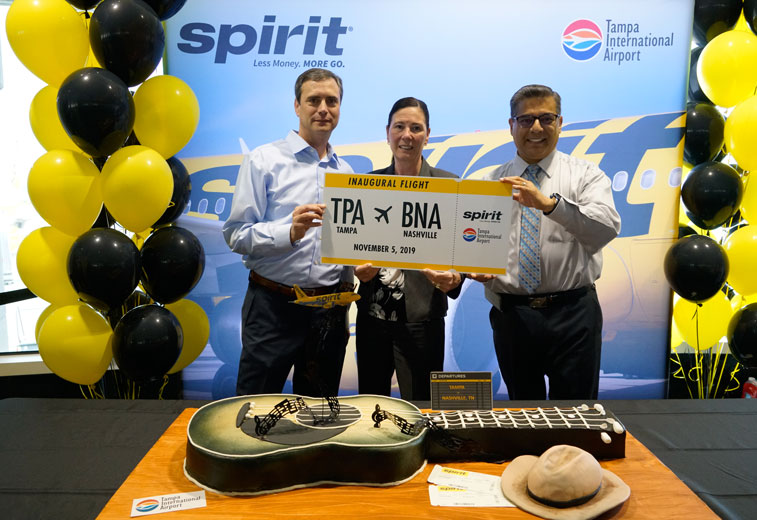 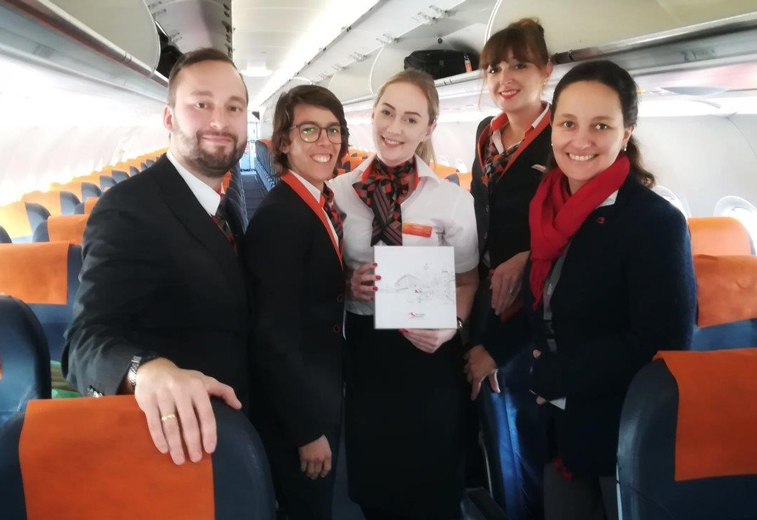 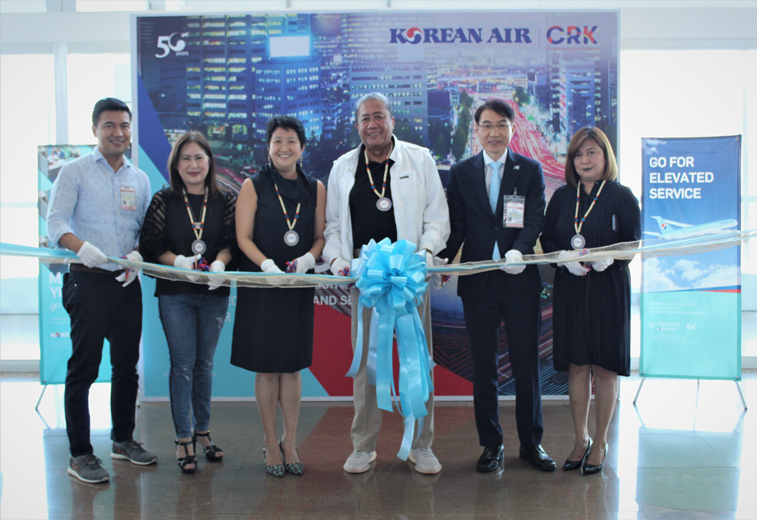 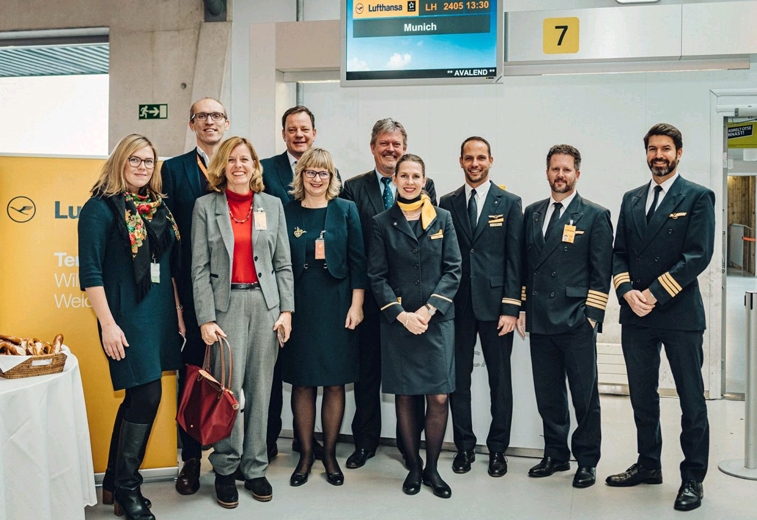 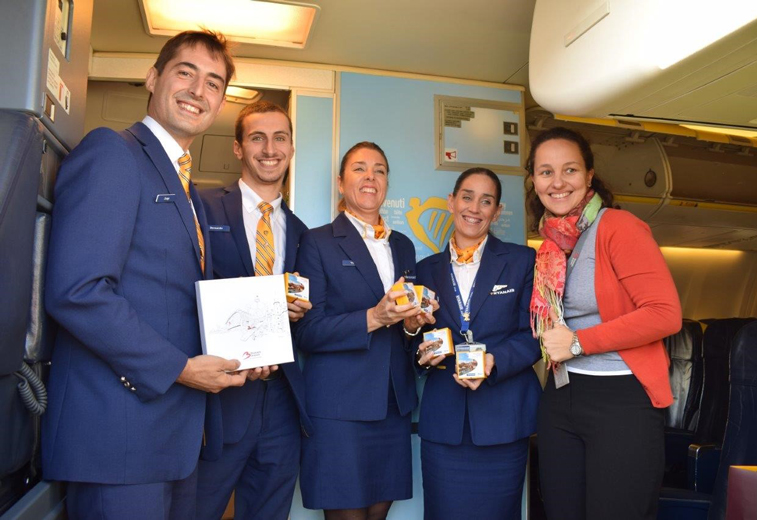