Frontier Airlines has launched flights from Miami International to Boston (four-weekly), Detroit Metro Hartford, Newark and San Juan on 14 November. This brings to 14 the number of routes served by the ULCC out of Miami, ranking second by destinations served according to the airport.

Lester Sola, Miami International Airport Director and CEO, said: “We are proud to count Frontier among our busiest airlines at Miami International Airport, and to welcome their additional expansion to more destinations this fall, including three routes previously not served by Frontier at MIA”. See our summary of the new routes plus competitors below: 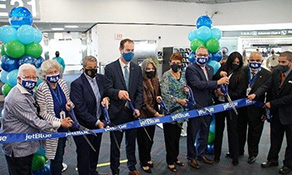 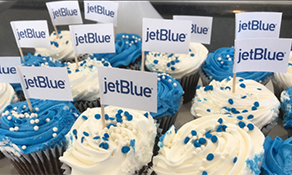 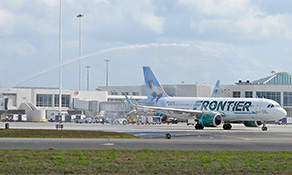