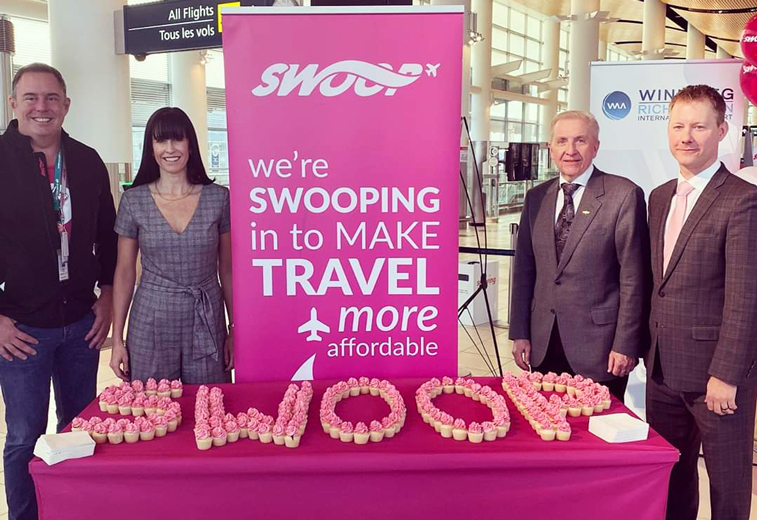 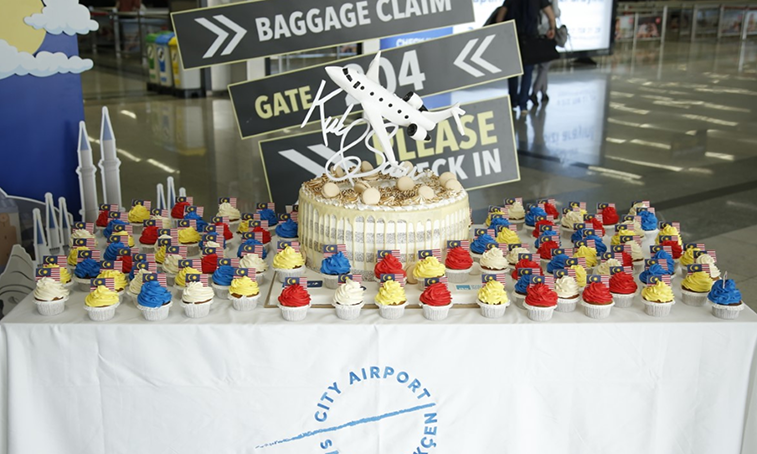 Malaysia Airlines has begun a once-weekly charter service from Kuala Lumpur to Istanbul Sabhia Gokcen. The airport hopes that the airline will also operate from March to September 2020.

Malaysia Airlines on 16 November began charter flights from Kuala Lumpur to Istanbul Sabiha Gökçen. This service operates once-weekly until 11 January 2020 using A330s. Over 100,000 Malaysians visit Turkey each year.  Sabiha Gökçen hopes that the airline will return in 2020 and operate between March and September, including the peak summer period.

Frontier Airlines has launched flights from Miami International to Boston (four-weekly), Detroit Metro Hartford, Newark and San Juan on 14 November. This brings to 14 the number of routes served by the ULCC out of Miami, ranking second by destinations served according to the airport.

Lester Sola, Miami International Airport Director and CEO, said: “We are proud to count Frontier among our busiest airlines at Miami International Airport, and to welcome their additional expansion to more destinations this fall, including three routes previously not served by Frontier at MIA”. See our summary of the new routes plus competitors below: The Tampa International and Spirit team celebrate the launch of daily services to Indianapolis and New York on 15 November. The ULCC has accounted for almost 40% of Tampa’s passenger growth in 2019.

Spirit on Thursday 15 November launched daily services from Tampa International to New York LaGuardia, Newark and Indianapolis. The new flights bring Spirit’s total number of routes out of Tampa International Airport to 24 – a 50% increase in service since 2017. In total, Spirit added 437,000 passengers over the past year, accounting for nearly 40% of the airport’s growth for FY2019.

Joe Lopano, Tampa International CEO said: “Spirit’s tremendous growth at TPA over the past two years, both in nonstop destinations and passengers, reflects the airline’s commitment to success in Tampa Bay. We look forward to seeing plenty more of those yellow planes in the future.” 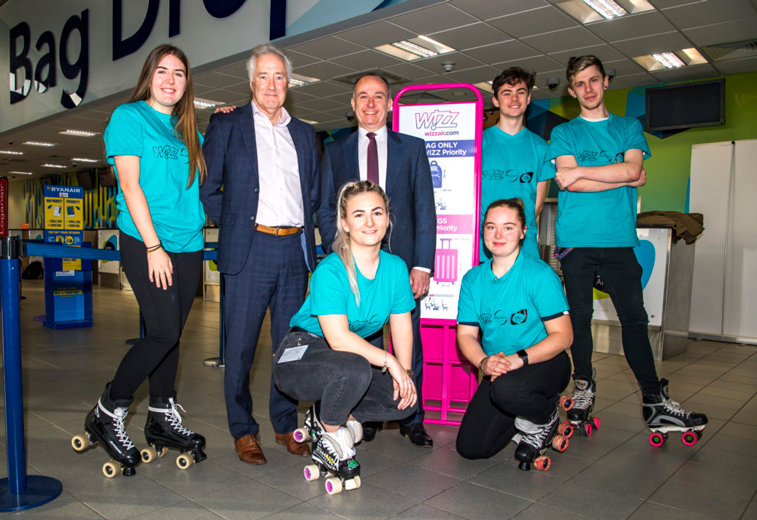 Wizz Air has launched flights to London Southend from Bucharest, Sibiu and Vilnius. Southend is the ULCC’s 12th UK airport, as it posts 23% year-on-growth with a network of some 103 routes and 27 countries from the UK. London Southend – Iasi will begin from August 2020. See our table below for a summary of the launches: