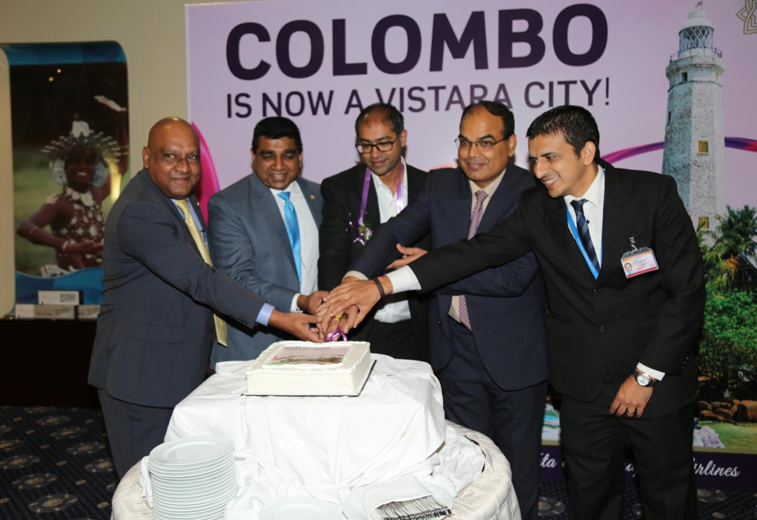 Dignitaries celebrate the launch of Vistara services to Colombo from Mumbai. Vistara – a TATA/Singapore Airlines joint venture – effectively replaces the premium capacity gap left by Jet Airways on the route. It will be intriguing to see how it performs in creating a new segment, as it provides the only three class/premium economy offering on the market pair.

Vistara on 25 November commenced six times weekly operations between Mumbai and Colombo. The 1,526-kilometre route is the carrier’s first to Sri Lanka, and comes as the airline is set to launch long haul 787-9 services in March next year. The carrier has benefited from the collapse of fellow Mumbai operator Jet Airways back in April 2019, increasing capacity by 78% network-wide in W19 vs W18. Below is a summary of competition on the Mumbai – Colombo route:

The India – Sri Lankan market has seen a significant turnover of airlines in the past decade, with just one carrier (SriLankan) out of the seven serving the market in 2009 still serving it in W19. Jet Airways has been the most recent operator to collapse or exit, alongside other high-profile operators including Sri Lankan leisure carrier Mihin Lanka (ceased operations 2016), and renowned Vijay Mallya-owned carrier Kingfisher Airlines (ceased 2012). 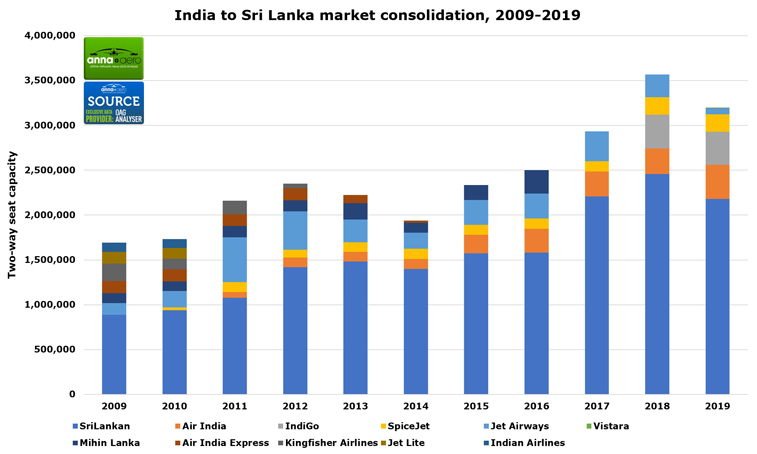 As such, we have also seen significant consolidation as the market has matured, with the named weaker players exiting, and overall numbers reducing from a peak of eight in 2010 to a more traditional oligopoly of five airlines in W19: SriLankan, Air India, IndiGo, SpiceJet and Vistara. After growing since 2014, total capacity is down 10.3% in 2019, which can be explained by the fall of Jet Airways and capacity cuts from IndiGo (-1.3%) and SriLankan (-11.2%).

Although total capacity is likely to stabilise, it will be fascinating to see which carriers become the dominant players in the coming years, and if further consolidation is likely.

Allegiant has continued its expansion at Indianapolis with flights to West Palm Beach from November 25. According to OAG Schedules Analyser, no other carrier currently operates on the route. 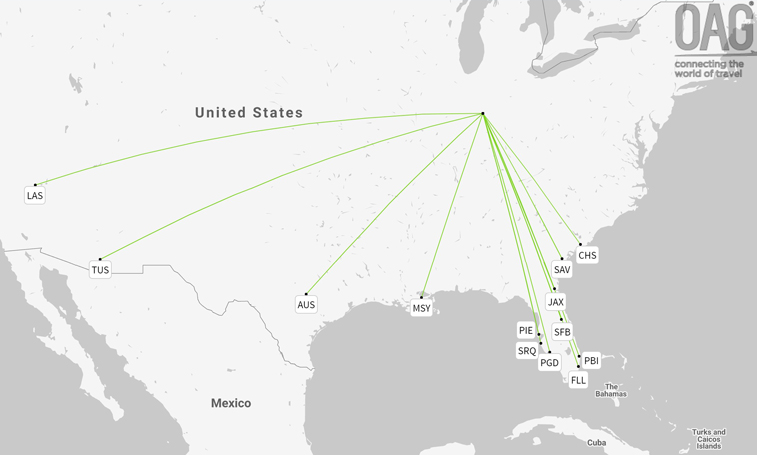 West Palm Beach is the 15th destination served from Indianapolis by Allegiant, and the second route launched this month from the airport after Tuscon flights commenced on 14 November. Total W19 capacity is up 19% on the previous year.

Mario Rodriguez, Indianapolis Airport Authority Executive Director said: “Allegiant has seen steady growth since it began serving Indianapolis in 2015, and that means growing value for those looking for a low-cost option to reach previously unserved vacation destinations like West Palm Beach and Tucson”. 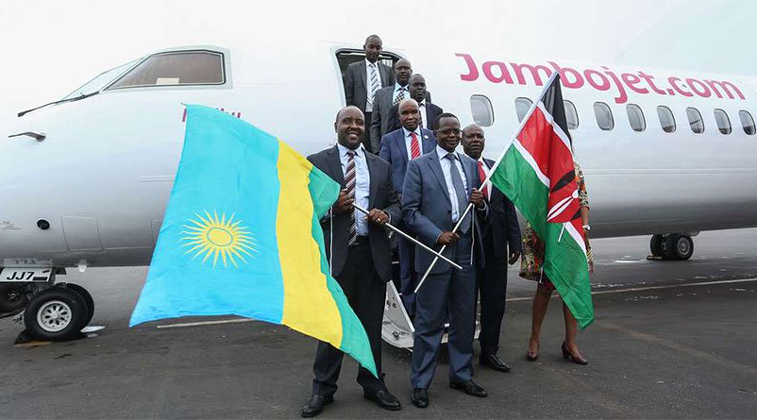 Amongst the dignitaries on the inaugural flight were Allan Kilavuka, CEO Jambojet and Joseph Boinnet, Kenya Tourism Chief Administrative Secretary.

Jambojet on 25 November commenced daily operations between Nairobi and Kigali, using a 78-seat Dash 8-400. The 756-kilometre route is also served by parent company Kenya Airways, alongside Rwandair. According to OAG Schedules data, Jambojet currently codeshares with Kenya Airways on all its Nairobi routes except for Kigali, so we would expect to see this added soon given the greater consumer choice and feed for Kenya Airways’ network it would provide. Below is a snapshot of the route: Dignitaries welcome the launch of SalamAir’s new routes from Muscat to Bahrain, Colombo and Dammam. The Oman-based LCC has seen total seat capacity double in W19 compared with the previous year.

SalamAir began service from Muscat to three new destinations in just over a week, with flights to Bahrain (Nov 14) Columbo (Nov 25) and Dammam (Nov 19). The routes will be served using the carrier’s 180-seat A320neo fleet. See the table below for a look at our breakdown of the competition on each route. 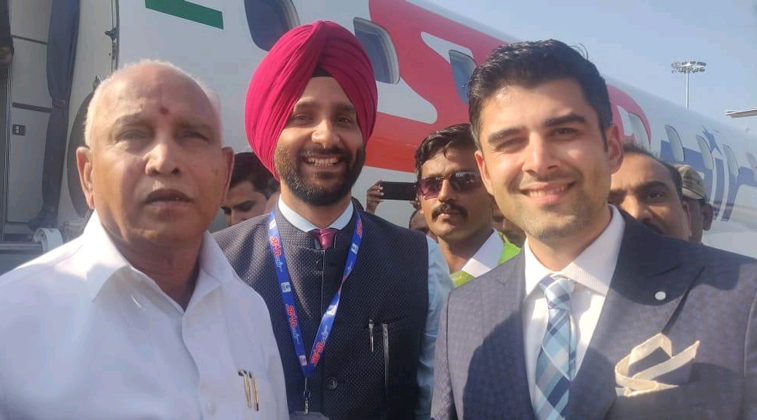 Amongst the delegates at the inauguration was Simran Singh Tiwana, CEO Star Air.